Out of so many amazing options, it is very hard to pick one and name it the best exotic sports car. In order to make a uniform decision, here are some of the most exotic looking sports cars in the market... 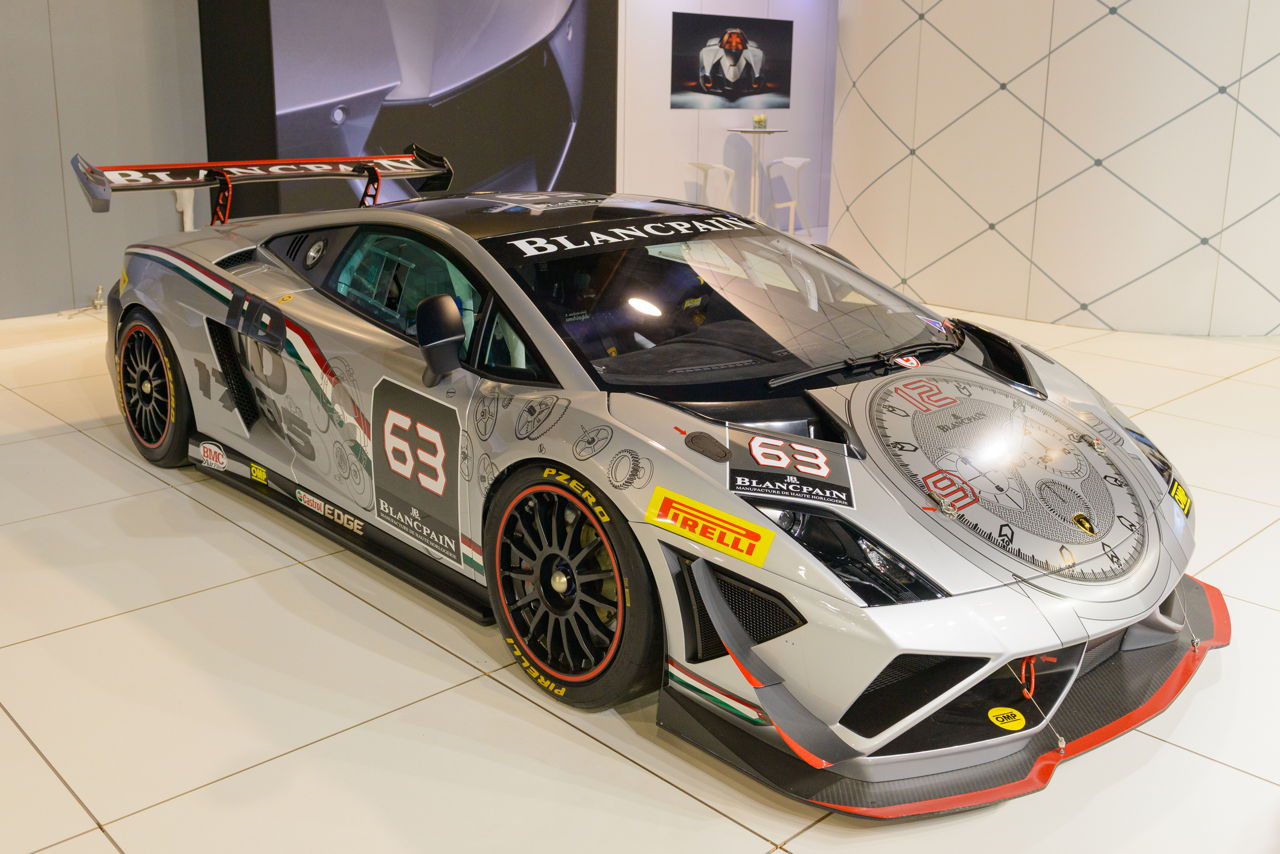 Out of so many amazing options, it is very hard to pick one and name it the best exotic sports car. In order to make a uniform decision, here are some of the most exotic looking sports cars in the market…

There is something about exotic cars which catches the eye. Whenever they zoom on roads, on-lookers just keep gazing at them until they cannot be seen. They are a very different breed of cars with super luxurious interiors, a beautiful exterior design and a engine so powerful that it’s noise can be heard from a mile away.

These super exotic sports cars cannot be compared to our regular sedans or SUVs which we take with us to work everyday or use to pick up school kids. They are the Gods of Luxury and Performance and can be bought only by the extremely rich and the famous. The average man controls his desires by having these cars on their desktops and laptops.

The new Lamborghini Gallardo is a beautiful machine, a classy car with a great design, amazing performance and mind-blowing interiors. It is fun to drive and it’s the best car in the luxury class. Automobile experts who have tested it have nothing but great things to say about this car. It’s equipped with a 5.02 liter, 10 cylinder engine and produces an impressive horsepower of 560. The car has a top speed of 202 mph and it can go from 0 to 60 mph in just 3.7 seconds. The price range of this heavenly car is between $219,900 to $240,000.

Although this car from Denmark is not a well-known brand among sports car lovers, this doesn’t make the Zenvo ST1 50S any less. This Danish automobile maker is gearing up to launch at least 3 special edition ST1 models for the Americans. The best part about the car is its unique design which makes this super luxury vehicle look very stylish and classy.

The company aims at producing cars only for the privileged class which is why only 15 cars are produced in a year. The car is fitted with a 7.0 liter, V8 engine which gives the car a horsepower of 1,104. The car can hit 0-60 mph in just 3 seconds with the top speed being 233 mph. The cost of this ultra luxurious car is $1.8 million.

The Audi R8 is admired for its power and the fact it keeps driving fun and comfortable even at high speeds. Since its launch in 2008, the Audi R8 has been one of the most sought cars in the market. The 2010 model came up with the powerful 5.2 liter, V10 engine with a horsepower of 525.

Almost every car critic in the world is amazed by this beauty on wheels and swears by its out-of-this-world exterior design, perfect grip on the road, maddening interiors, and driving comfort. The Audi R8 is available in both manual and automatic transmission. The top speed is 196 mph and it reaches 0 to 60 mph in 4.4 seconds. The cost of the R8 is $162,000.

When people think about the best exotic sports car in the market, one name should never be forgotten; the Bugatti Veyron. Hailed as the most expensive car in the world at $1.9 million, the Veyron is one of the most stylish sports car on the planet. It’s designed and developed by Volkswagen Group and produced by Bugatti Automobiles SAS. Anyone who looks at this car never forgets it. The car has an 8.0 liter, W16 engine which offers the driver a horsepower of 1,184 and a top speed of 225.81 mph which makes it the fastest car in the world. The car reaches 0 to 186 mph in just 15 seconds.

People who want to see what driving on air feels like should really go for this super car. The Ferrari California is an exotic wonder that handles high speed road driving marvelously. The California is the beginning of an all new chapter for the Italian car maker. Many automobile experts have called this car a masterpiece which makes driving a piece of cake. The car comes with a 4.3 liter, V8 engine that produces a horsepower of 453. The car gives a top speed of 193 mph and can reach 0 to 62 mph in just 4 seconds. The price of Ferrari California is $192,000.

It would not be fair that Aston Martin DB9 is not included in the list. An exceptional sports car from the British car maker, the DB9 stands tall from all its competitors in terms of design and driving. The car comes with a 5.9 liter, V12 engine which gives the driver a horsepower of 470. This exotic sports car is actually great for long drives and gives a top speed of 190 mph and reaches 0 to 62 mph in just 4.8 seconds. The DB9 is priced at $184,700 in the international market.

Hope you now know which of the best exotic sports cars to choose for yourself. These beautiful cars are nothing like our average cars, they cannot be taken out for everyday use. There was a time when the whole concept of an exotic sports car seemed like a myth, but not anymore. Almost every automobile company in the world is making sure that it introduces at least one sports car in the market and the people are loving the extraordinary choices.