If you are looking for a list of symptoms indicating a bad ignition switch, this article is just what you need to read.

If you are looking for a list of symptoms indicating a bad ignition switch, this article is just what you need to read. 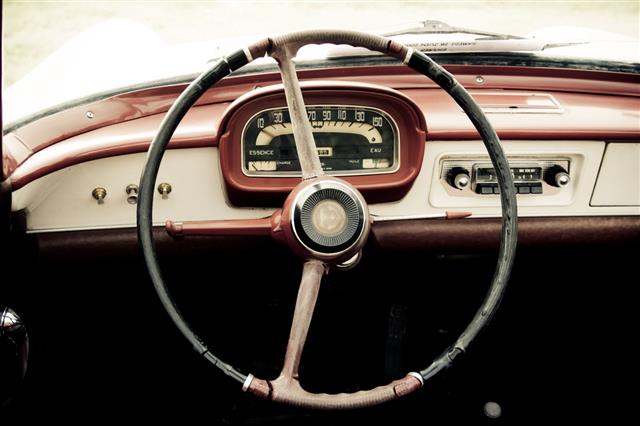 The most crucial of all electrical systems installed in a car is its ignition system. One of its front line components is the ignition switch, which directly comes into play, when you turn the inserted car key inside the lock cylinder. Problems with this component can leave you grounded.

The prime function of such a switch is to establish a connection between the car starter and the battery, which enables the supply of power, for the working of this device. The starter then turns the flywheel, which triggers the internal combustion process. As it switches on the starter, it also carries out the function of supplying power to all other electrical systems.

The switch itself consists of a lock cylinder (in which you insert the car key) and the electrical switching mechanism which connects the battery with the starter.

Symptoms of a Bad Ignition Switch

There are two major parts of this switch, which may fail, causing starting problems. Either it fails or the lock cylinder mechanism fails. Any of these two failures may manifest themselves in the form of the following symptoms.

Heating Up of the Switch

If you notice that the switch has heated up, then it’s most likely that the electric circuitry inside has short-circuited. This can cause it to get heated up. In such a case, you will have to go for a removal and replacement.

The obvious symptom of a bad switch is the refusal of the car to start. If the car battery and the alternator are ruled out for any problems, the culprit is mostly the switch, which may have to be replaced. This may occur because of problems with the lock cylinder or the underlying electrical switch.

If you notice the discrepancy, whereby the headlights switch on and the horn is working, but the car won’t start, you can be assured that it is the source of the problem. So if you notice such a discrepancy, it’s time to get the switch checked or replaced.

When the lock cylinder of the switch is malfunctioning, you may notice some problems while accelerating the car or decelerating, whereby, the car stalls. This is caused by the slipping of the key from the lock position and a faulty spring mechanism. This symptom is very rarely seen.

It is better to opt for a replacement, in case the switch has short-circuited or suffered severe damage. Since it triggers the car starter, which in turn, leads to the beginning of the engine’s internal combustion cycle, you cannot afford to ignore the symptoms that indicate its deterioration. Just make sure that you take heed of the signs of ignition problems and get the necessary repair carried out.