This article on German cars vs. Japanese cars can create quiet a debate. So I'll mention it beforehand that I'm not taking any sides. Through this article we all will know some of the basic facts about German and Japanese cars, and which one suits the average American the best. 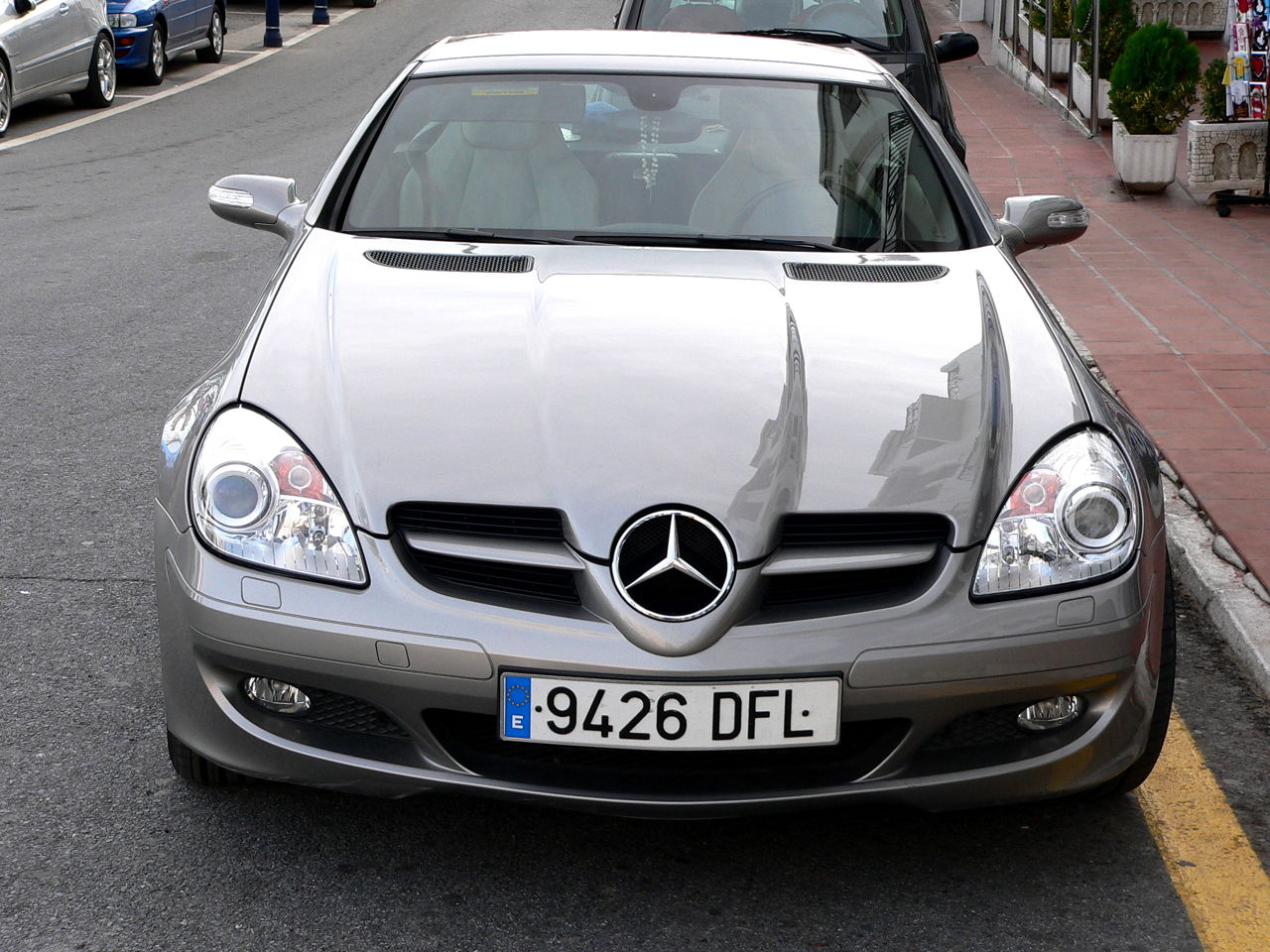 This article on German cars vs. Japanese cars can create quiet a debate. So I’ll mention it beforehand that I’m not taking any sides. Through this article we all will know some of the basic facts about German and Japanese cars, and which one suits the average American the best. 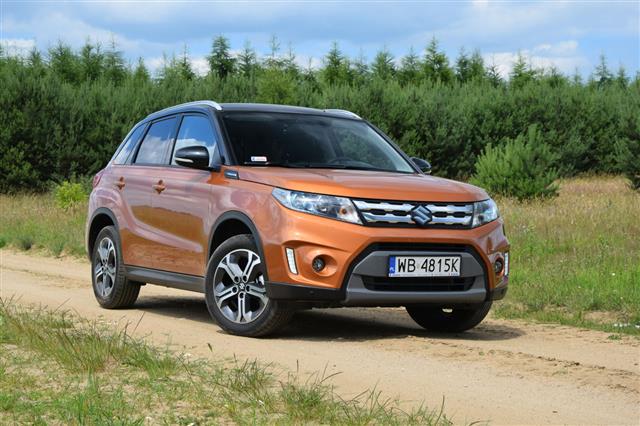 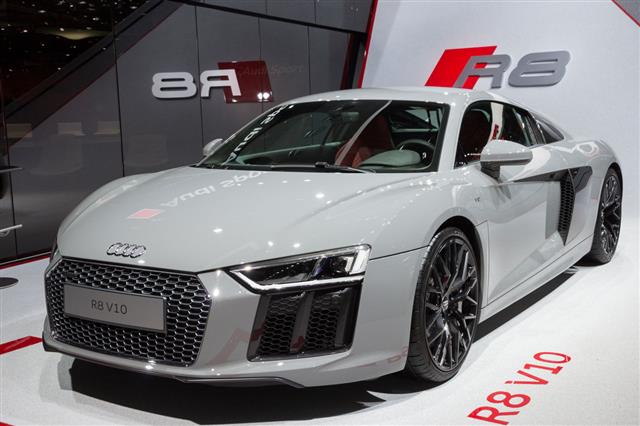 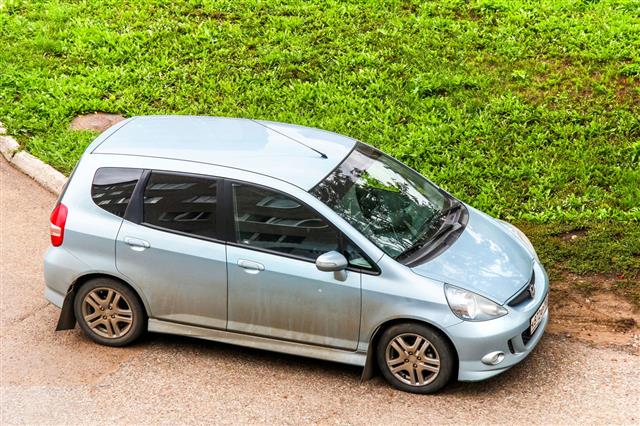 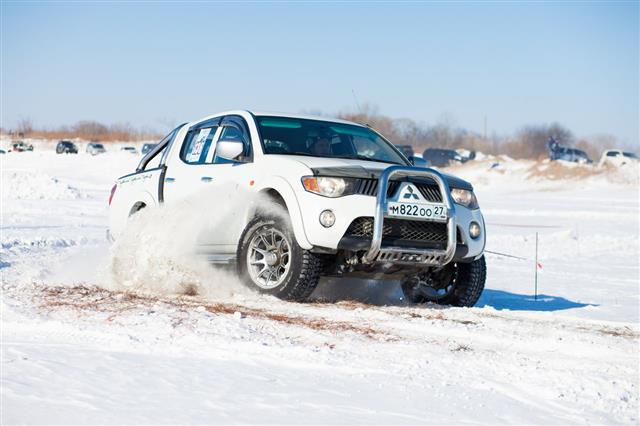 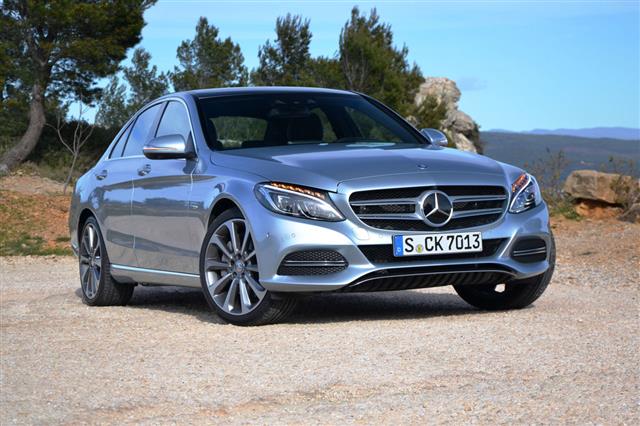 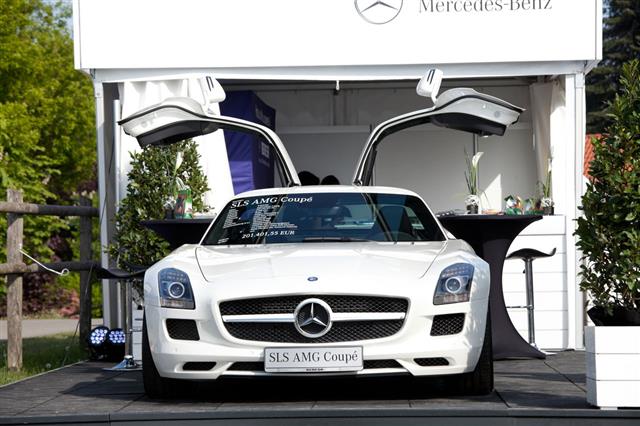 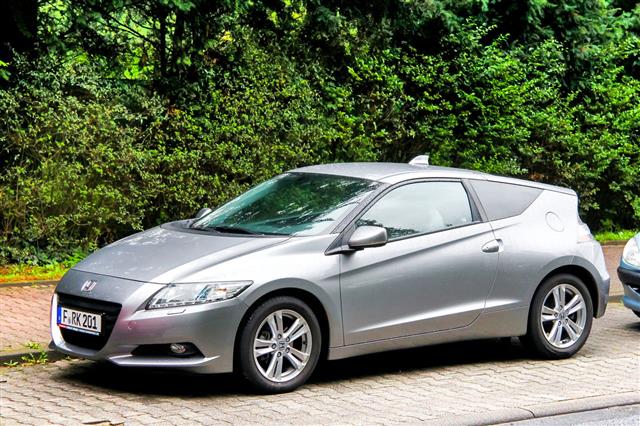 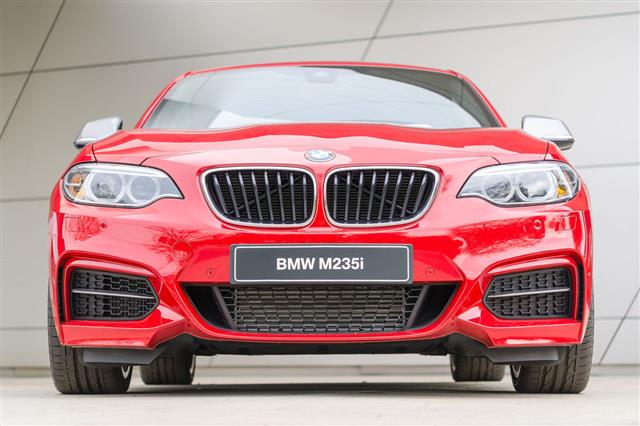 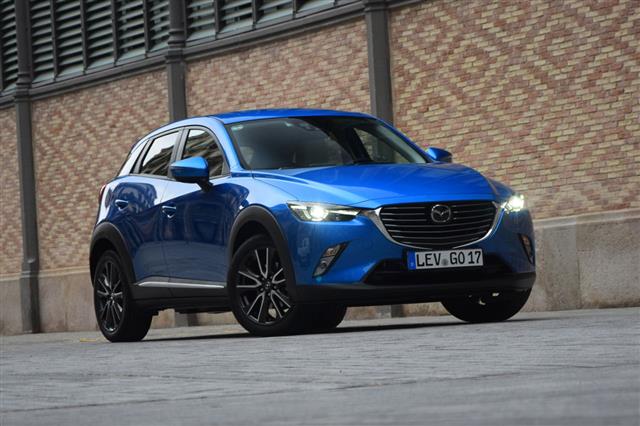 There was a time when only the rich and the famous could afford cars and used to drive in them. The average middle class was happy on the cycle which was the primary mode of transportation. However, as unsatisfied the human mind is, it constantly craves for bigger and better things. So humans started working on technology and through the brilliance of the human mind many new inventions rose which made standard of living much higher and things much cheaper. This was good news, especially for the common man as he could start affording things that only the rich and famous could enjoy.

One such thing were cars. Now, who doesn’t love cars? It’s a perfect mode of transportation for a family and is also considered a status symbol. With development of technology many new car brands were introduced in the market and people were confused with options. There are many brands of cars in the automobile industry today, like American brands, German brands, Japanese brands, Italian brands. Today we are going to discuss a common dilemma which is faced by millions daily who set out to buy a new car. This article on German cars vs. Japanese cars will try to help you to make a better purchase.

This debate is between history of the two car countries. German and Japanese cars are two options which many people zoom in, but are confused and unable to decide. The Germans and Japanese are both known for their dedication and innovative techniques which helps them to be the best when it comes to automobiles and consumer electronics. The Japanese and Germans just didn’t become the world’s best in some days, it’s their hard work and dedication to take their country forward. We all know that their economies had suffered big time after the World War 2. Both the countries were in ruins. Since the 50’s they have strive hard to excel and have proven their might.

There are loyal fans from both sides who have logical points as to which country’s car is the best on road. As an average American it becomes tough for you to decide if you plan to go various other car brands other than American brands. While the Japanese are known for their cars which make the ride smooth, Germans are known for their powered engineering and cars which are tough enough to survive a crash. We are going to list out both these topics and see what makes them so perfect.

Japan is the home to two biggest automakers in the world; Honda and Toyota. Both these companies have proved over the years that why they are the best when it comes to various types of cars. While Toyota brought out the Toyota Corolla the highest selling sedan in the market, Honda gave birth to the CR-V which is still the highest selling SUV in the world. Japanese cars have become the top choice in today’s market. They are known for producing cars which give better fuel mileage. There have also been many tests which have been taken in terms of reliability, efficiency, price value, used car price value and Japanese cars stand tall in all of them.

Cars from Japan show great gas mileage on roads and highways than compared to any other cars. They also give a great economic value and are also environment friendly. The Honda Civic GX which is hybrid car that runs on gas is currently one of the best-selling hybrid cars in the market. Putting your money in a Japanese car is the best purchase that you’ll make this year. Cars produced by Japanese automobile companies continue to win awards and accolades in various car shows which are held all over the world. The Toyota Prius which remains the #1 green car of the US. So Japanese know that they are good and they know that they are futuristic. This makes the island of Japan a front runner in advocating future car technology.

Germans have been car manufacturers since 1889. The first German car was built by Gottlieb Daimler which had a power of 1.5 hp and was a four transmission. This invention definitely makes Germany one of the pioneers of automobile technology. The different thing about German cars is that they are very majestic is shape. They are mass produced and some car models are even custom built which makes them exclusive, tough and reliable. The only con which makes the battle of German cars vs. Japanese cars in the favor of the Japanese is the price tag.

German cars are expensive because of all the comfortable features and luxuries that they have to offer. Their cars are a total package, a great engine and luxurious car interior and exterior. Audi, BMW, Mercedes-Benz and Volkswagen are well-known German car brands which are sold in more than 40 countries. A major income of the German income comes from the German automobile industry. Germans believe in luxury and German cars produce many luxurious cars which are still a preferred choice among the wealthy class. So, next time if you really want the best of the lot, I would recommend you have a look at German cars.

In the end it’s up to you which car brand would you like to choose from German cars vs. Japanese cars. Hope, this piece of information was interesting. If you are looking for some other brands you can also have a look at American cars vs. foreign cars to make a better choice on which car suits your budget and home. 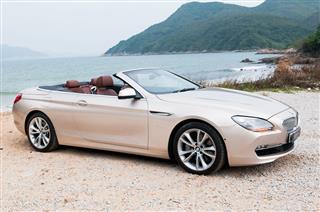 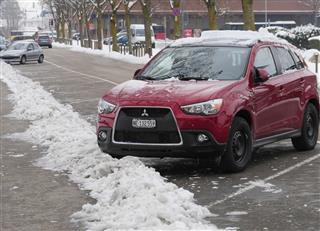 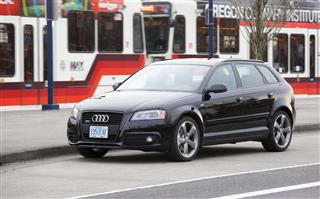 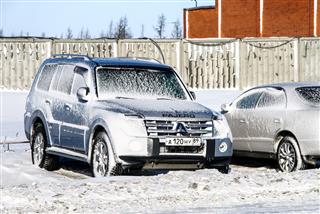