If you are wondering what are the best cars for teenagers that the market has to offer, then read this article to find out some of the best rides, that are not only safe, but will probably meet the need for stylish looks..., something that a teenager always looks for! 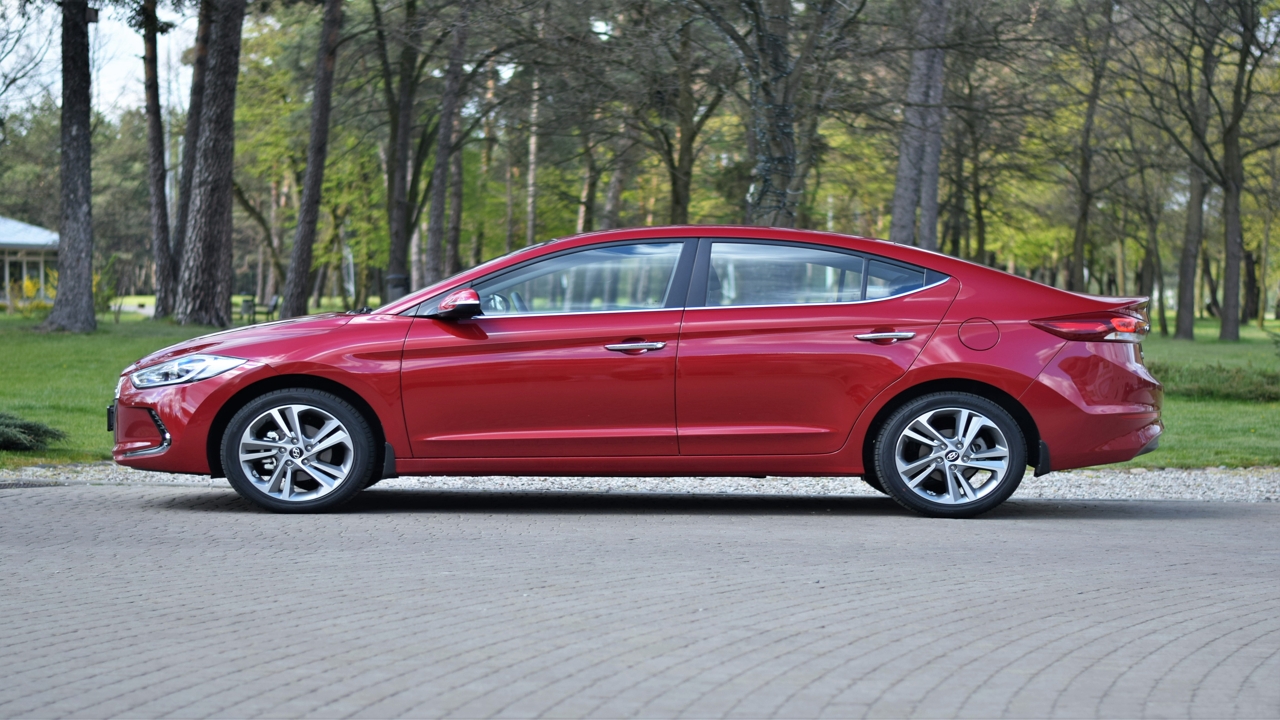 If you are wondering what are the best cars for teenagers that the market has to offer, then read this article to find out some of the best rides, that are not only safe, but will probably meet the need for stylish looks…, something that a teenager always looks for!

Many a time, the first car that we own is a gift from our parents during our teenage years. Isn’t that right? Parents want to ensure the safety of their child first, and then look for other features. Since the car to be bought is for teenagers, looks also play a vital role! When thinking of buying a car, there are many factors that help in taking the ultimate decision. Apart from safety and looks, parents also need to look at the ‘cost factor’. You need to look at the best deals that the market has to offer. As for now, let’s have a look at the best cars for teenagers to drive.

Best Cars to Buy for Teenagers

When speaking of the best cars to buy for teenagers, there are two options. First, if your pocket permits, or if you are not worried about the budget, then you may go for a brand new car with safety features and designer looks. Second, if there is a cost factor, then either you may go for cars that cost less, or choose between some of the best used cars that are ideal for teenagers! There are many cars (previous year’s models) which can be purchased brand new, but at a lower price. You will find many online car dealers that will quote you some heavy discounted prices on such cars as they want to get rid of them as soon as possible. Below is the list of top 10 cars to buy for a teenager, in no particular order.

The Hyundai Elantra is a car which can bring both the parents and their teenage children on the same page. While parents want a car that can keep their young drivers safe, teenagers want a car which looks sporty, stylish, and spacious, having enough room for friends. This model has not only revised itself with a revolutionary design, but it also has a more powerful fuel economy and excellent safety features.

With the electronic stability control for all trims and amazing fuel economy, this car was among the Top Safety Pick of Insurance Institute of Highway Safety (IIHS) in 2010. However, when it comes to the 2012 models, it has been ranked 39th out of 40 among the affordable small cars. Reviewers consider this model to decent enough, but they say that the consumers can get a better pick from the competitors within the same price.

The Mazda3 is also an excellent choice for becoming a teenager’s ride! Although it is a small car, but the redesigned model has come up with a lot of peppy features which include heated front seat and bluetooth connectivity. The interior space is pretty good and comfortable! The performance of this car has been rated quite well and therefore this car is included in this list.

Apart from the fact that this car is inexpensive, this is also one of the best options that you can consider for your teenager. The Kia Forte also has enhanced features like Bluetooth connectivity and USB ports; also the style and space that a teenager wants, along with electronic stability control, six airbags, 5 door hatchback and anti-lock brakes; something that the parents want. This car is a great option for consumers who want an affordable car with standard features, style, and comfort.

This is again one of the most popular car among teenagers! The Mitsubishi Lancer has got looks to die for! It’s sleek, it’s stylish, and the performance too, is magnificent! Many teens also customize this car to get that extreme sporty look. If your teen is an inexperienced driver, it is suggested not to go for its Ralliart or Evolution model as they both are turbocharged. As far as the 2012 Mitsubishi Lancer is concerned, it is definitely a car that will be purchased for the performance, while lacking in other features like fuel economy and price.

This car is one of the most recommended cars for teenagers. The Subaru Impreza is an AWD car along with ESC (Electronic Stability Control) that makes this car safe and reliable. However, the 2012 Subaru Impreza is not the best among the fuel efficient cars, but has an appealing design and many standard safety features, making it to the list of best cars for teenagers!

Another popular car among teenagers is the Volkswagen Jetta! The handling and the controls of this car are decent enough for safe highway driving and has scored well by IIHS among the top safety picks. However, the 2012 Volkswagen Jetta is said to have cheap plastic interiors on the lower trims, which people are not happy about. Apart from this negative point, the positive thing about this car is that it has a lot of space and the base price of this model is pretty affordable.

This is one of the top cars for teenagers as it has the looks and style that a teenager seeks, and also the handling and safety that parents want. Its features include stylish looks, reliability, economy, space, performance, comfort, and all that you need in a car! Also listed among the best used cars for a teenager, this Honda model is certainly a good choice!

Although this Honda car is a little expensive, you can look for a good second hand deal. The reason why I say this is because, even if it is used, it still is one of the best used cars for teenagers! This car is not only a ride but an encouraging partner which would advise your teen to take it easy and slow on the brakes and gas. It consists of a video game like dash which trains inexperienced drivers to adopt good and safe driving techniques. The Honda Insight is a hybrid car and can be a little expensive, but if safety is your criteria, the price you pay is totally worth the money!

The Volkswagen Golf is a little expensive, but totally worth the money as per the reviews! The 2011 Volkswagen Golf is known to have classy luxury interiors along with extremely powerful engines. It will also have an option for diesel engines unlike the earlier models. If money is not a constraint, then you can go for the new 2012 Volkswagen Golf, which has been listed as one of the top safety picks by IIHS.

Some of the Best Used Cars for Teenagers

Apart from the cars mentioned above, if you are looking for buying cheap used cars, then given below are some more options that you can consider.

So these were some of the best cars that satisfy the needs of both the parents and teenagers. These models are well designed and are performance oriented making them the best choice to be the first car for your teenager! Make sure you check all types of cars before you finally decide on getting your kid’s first owned car. All the best!