The concept of mini SUVs has many misconceptions related to it. In this article, you will get to know what mini SUVs are and also some of the best models. 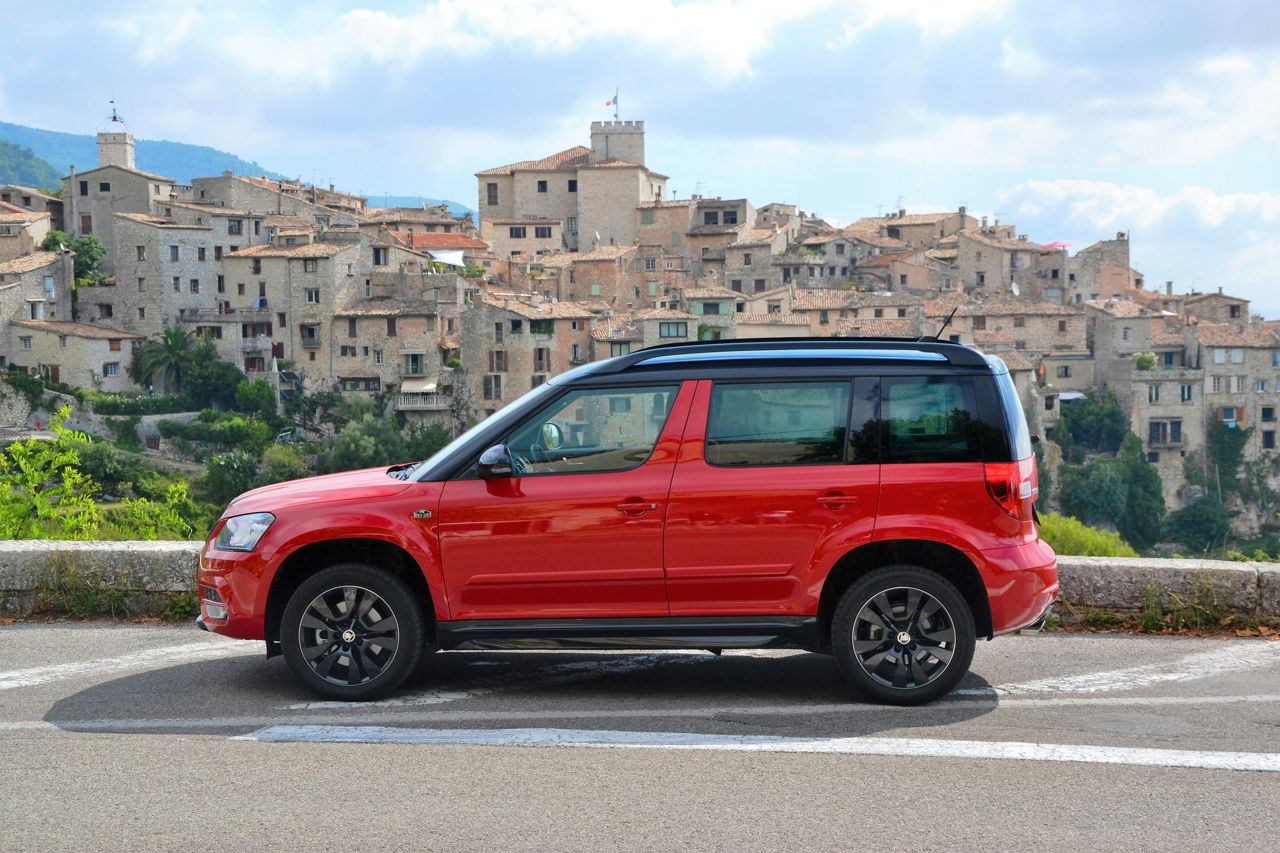 The concept of mini SUVs has many misconceptions related to it. In this article, you will get to know what mini SUVs are and also some of the best models.

A fun fact to know: Since 2000, Škoda Auto has been operating under the ownership of the Volkswagen Group.

There are different types of SUVs out there in the car market, which are sorted out as per size. They are small, mid-sized, and large or full-size SUVs. In the small SUV class, there are two sub-types; namely, mini and compact. Most people have a misconception about these off-road automobiles. It is a common understanding that mini SUVs and compact SUVs are the same.

Some car brands may even advertise mini SUVs as compact ones. However, you need to know that mini SUVs are a bit smaller than compact SUVs. Technically speaking, the length of mini SUVs is less than 161.4 inches, whereas that of compact ranges from 167.3 to 181.1 inches. These figures may sometimes be compromised while considering mini and compact vehicles though. These vehicles are best off-road on narrow trails and terrains than their large counterparts. Some of these SUVs even look like conventional jeeps and hatchbacks. There are even those who are considered in CUVs.

At present, the Jeep Wrangler is probably the best mini SUV in the car market. Being an SUV specifically intended to be used in terrains and snow, you will find the Jeep 4WD system on every Wrangler model. At present, there are several variants; namely Wrangler Sport, Wrangler Sport S, Wrangler Sahara, Wrangler Sahara 70th Anniversary edition, Wrangler Mojave, and Wrangler Rubicon. Out of all these, the first is the very base variant, starting at a price of about $22,000. It sports a 202-hp 3.8-liter V6 SMPI engine which is amazingly powerful. A mileage of 15 city/19 highway might be a turn off for some mini SUV buyers though.

If you want a mini SUV with a room for four and an adequate gas mileage, you can go in for the JUKE from Nissan. This vehicle is available in three models; viz. S, SV, and SL. The price of the base S variant starts from approximately $19,500. All variants are fitted with a 1.6-liter DOHC 16-valve turbocharged 4-cylinder engine, which drives the vehicle using 188 hp. On the front wheel drive variant, you can expect a mileage of about 27/32 in city/highway. You will need to pay more for the torque vectoring AWD system. Some people might consider the appearance of this Nissan SUV somewhat ugly.

This small SUV is offered in 2WD and 4WD variants, with the base variant incorporating a 1.2-liter TSI engine, which gives out about 103 hp. Likewise, you can choose as per different engine and power configurations. Škoda Auto has certainly captured a major part of the European and Asian automobile market. However, its products are not yet available in the US market. The Yeti has also been given a 5-star safety rating by the European New Car Assessment Programme (Euro NCAP). A majority of models are incorporated with safety technologies such as Electronic Stability Programme (ESP), ABS, Hydraulic Brake Assist (HBA), Anti-Slip Regulation (ASR) and Electronic Differential Lock (EDS), all of which contribute to the stability and traction on road.

These are just a few of the most popular mini SUVs in respective car showrooms. There are many other good ones such as the Fiat Sedici, Honda HR-V, Volkswagen CrossFox, Suzuki Samurai, and the Mitsubishi Pajero iO. For those searching for compact SUVs, which are slightly bigger versions of mini SUVs; you can refer to the list below.

These are few of the typical mini SUVs used. Note that most of the above mentioned automobiles are not sold in the US, and only in the Asian and European car markets. Also remember that some models have been discontinued by their respective brands.