Exploring the Symptoms and Causes of Blown Head Gaskets

The head gasket is one of the most important components of an internal combustion engine. This article identifies blown head gasket symptoms that can help you nip the problem in the bud, before it snowballs into a large-scale engine disaster.

The head gasket is one of the most important components of an internal combustion engine. This article identifies blown head gasket symptoms that can help you nip the problem in the bud, before it snowballs into a large-scale engine disaster. 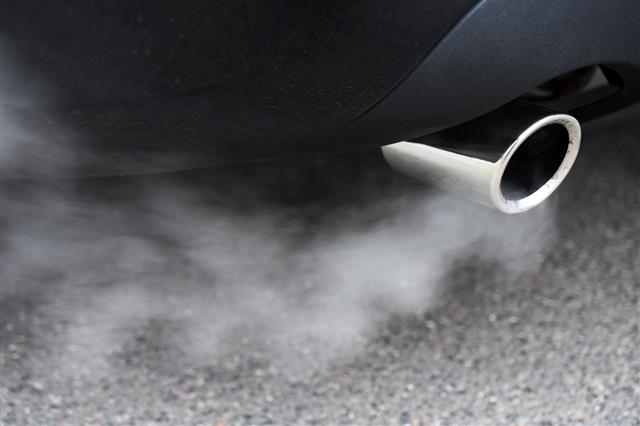 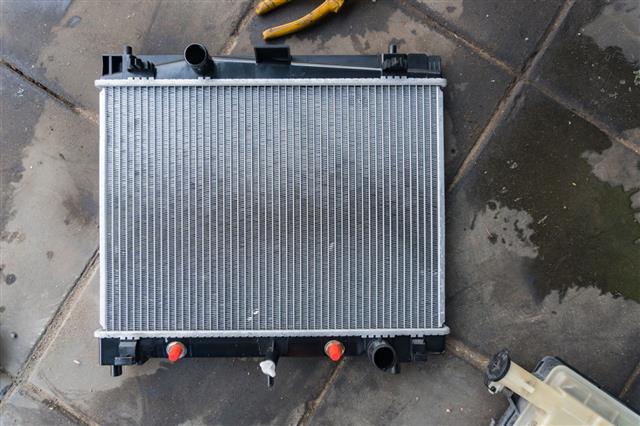 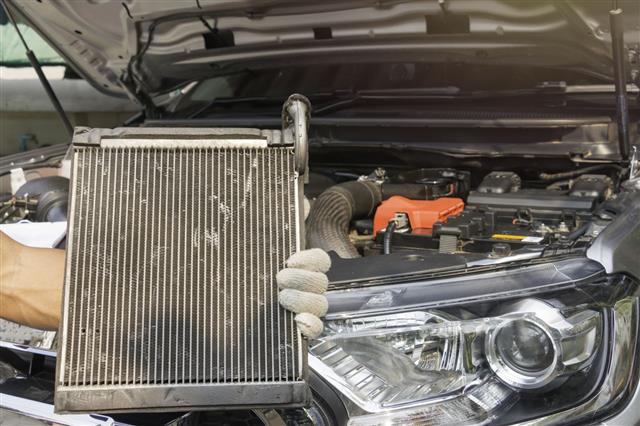 Overheating, coolant-adulterated engine oil, loss of engine power and white sweet-smelling smoke from tailpipes are some of the prime indicators of a broken head gasket.

The head gasket plays a crucial role in the overall functioning of an internal combustion engine in cars. A blown gasket can cause some serious damage, costing substantially in car repair. Ergo, it is mightily helpful to know the signs indicating a failed gasket. Here’s what you need to know.

A blown head gasket can bring on repairs to the tune of $1000 to $3000. High future predictability is profitable in stock markets and minimizes losses in car repairs. An ability to foresee the imminent engine disaster in the making, through the identification of blown head gasket signs, can save money and time. Expert car mechanics do it and so can you, with cultivated observation faculties. Here is a compilation of symptoms that you should check out, if you suspect a blown gasket.

One major blown head gasket symptom is a consistently high engine temperature, in other words – overheating. Episodes of overheating and cooling cause warping of the gasket’s metal body, weakening its structure eventually. This symptom can be easily checked from the temperature gauge of the car dashboard. If your engine head happens to have an aluminum body, it is not advisable to go on driving with an overheated engine. The gasket and head may simply get fried.

If you notice the emission of sweet smelling white smoke along with water droplets from the exhaust pipe, there are chances that the head gasket has ruptured.

Check the engine coolant level. If it has dropped suddenly, there is a possibility that the head gasket has blown up. The cracking of the gasket, can make the coolant leak into the engine head, which explains the depleted levels.

Mixing of Coolant and Engine Oil

Check out the engine oil of your car. If it seems diluted and you notice a frothy formation or a milky ring on the oil dipstick, there’s a possibility that the coolant and engine oil have mixed due to a cracked gasket.

Let the engine rest and cool down for about twenty minutes. Then open the car hood and locate the coolant overflow tank. If you remove the tank cap and it makes a popping sound, it’s indicative of the fact that the cooling system is still pressurized even after engine has shutdown. This is a clear symptom of a blown head gasket.

Another symptom to watch out for is the appearance of air bubbles in your radiator, along with a strong smell. You may also notice the occurrence of high back pressure, when you open the radiator cap.

Engine running tends to be rough and you may experience loss in power while driving. This is due to the loss of compression pressure, caused by a blown gasket. A compression meter test is the best way of verifying whether a gasket is indeed the problem.

Causes of a Blown Head Gasket

There are two important causes of a blown head gasket. The first reason, already mentioned is engine overheating. All the engine parts are metallic. Ergo, when the temperature of an engine heats beyond a point, its metal body expands and leads to blowing of the head gasket.

The second cause is abnormal combustion, leading to pre-ignition or detonation problems of an engine. It strains the valves and the head gasket that seals the combustion chambers.

Besides these, there may be some inherent structural problems, caused due to the wrong choice of material for the head gasket. If the gasket is manufactured from aluminum, then there is a higher chance of having a blown gasket, due to that metal’s high thermal expansion rate. So, a head gasket made of iron is preferred, as it has comparatively lower thermal expansion rate. Another reason might be improper installation of the gasket. Last but not the least slow wear and tear over the car’s lifetime can eventually take its toll and might also be one of the prime causative agents.

A head gasket is a type of gasket or seal, that’s fitted between the piston cylinder head and the engine block, inside a car. The automobile’s motive force is provided by an internal combustion engine which constitutes its heart. For combustion to occur inside a piston chamber, high compression pressure needs to be achieved, which is made possible by the sealing provided by the head gasket.

Thus, a head gasket performs the important task of completely sealing engine cylinder from one side, to achieve and maintain the necessary compression pressure. Sealing ensures that the vaporized gas in the engine does not leak out. The second task which a head gasket achieves is the prevention of coolant or engine oil leakage in the combustion chambers and prevention of their mixing. So a blown head gasket can cause engine malfunctioning.

Engine overheating may cause a head gasket to blow and it may lead to a lot of problems like leakage of oil, leading to chronic overheating and oil dilution. The engine power significantly diminishes due to a blown gasket. The dilution of engine oil due to coolant mixing, can reduce lubrication levels of the engine, ultimately leading to permanent damage.

If a cluster of prior listed symptoms present themselves, a blown gasket is certainly on the cards. Only a trip to a repair center will solve the problem. Like a human body shows symptoms of disease, malfunctioning of a car device can show early symptoms. If they are diagnosed early, you can save yourself from extensive damage and repairs. That’s the reason, maintaining a car is not a simple job. Either you must have a good car mechanic, or you need to develop an eye for catching symptoms of impending car problems. We hope our endeavor of presenting the most prominent signs indicating a cracked gasket was helpful. 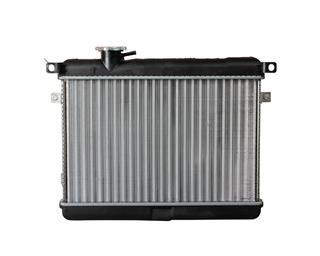 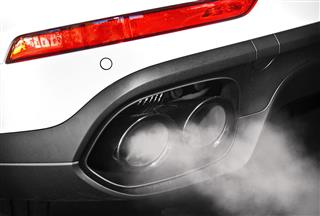 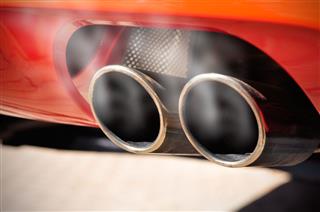 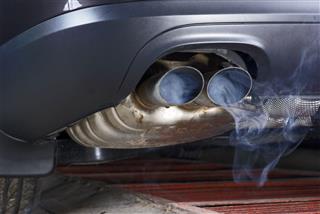