If you are thinking of BMW vs. Mercedes, reliability is an aspect that is associated to both brands. This article focuses on a brief overview of BMW and Mercedes-Benz comparison. 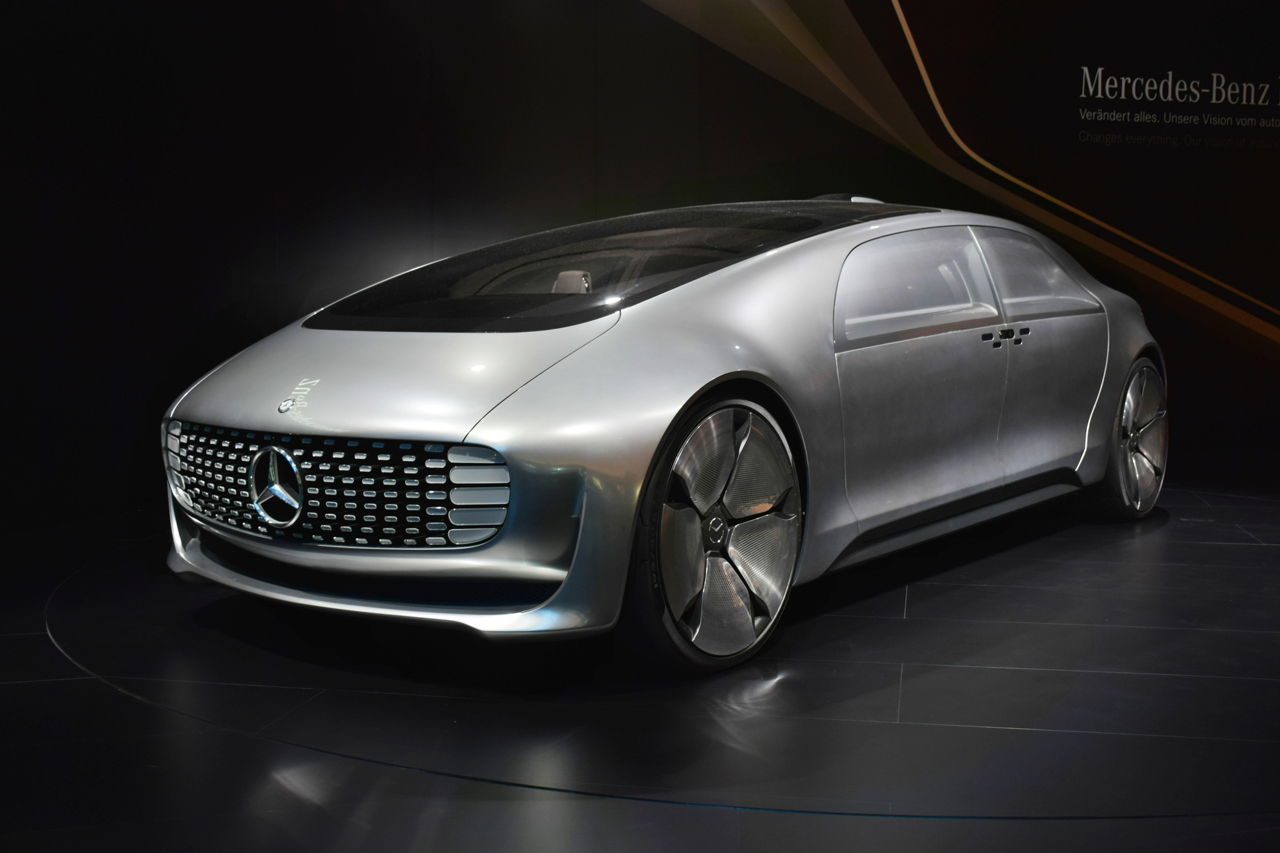 If you are thinking of BMW vs. Mercedes, reliability is an aspect that is associated to both brands. This article focuses on a brief overview of BMW and Mercedes-Benz comparison.

In the world of cars, there are several companies who have their own lineup of automobiles classified as per different categories. Two of the most prominent players in the automobile market are the giants ‘BMW’ and ‘Mercedes-Benz’. Since both companies have their own quality, goodwill, and reputation; the BMW and Mercedes comparison can hardly be made. In this article, we have just mentioned some points which generally can be used for comparisons between both companies.

Bayerische Motoren Werke AG (BMW) is a German company that mainly has product offerings such as automobiles and motorcycles. On the other hand, Mercedes-Benz is also a German auto manufacturer which is into the production of automobiles, buses, trucks, coaches, and engines. BMW is a parent company of Rolls-Royce Motor Cars and BMW Motorrad, and does not function under the ownership of any major corporation.

Whereas, Mercedes-Benz is an operating arm of the Daimler AG corporation. A fact to note is that BMW supplies automobiles to countries all over the world, whereas Mercedes-Benz only to certain regions in Middle East, North Asia, and the United States. BMW started in 1916, whereas Mercedes-Benz started in 1886, making it the oldest car company still operative today. It is believed that the sales of BMW is increasing, whereas that of its stated rival is decreasing.

Mercedes-Benz is also noted to come up with technologies such as ‘traction control system’ and ‘brake assist’. Looking at the approximate price range of cars from both brands, Mercedes cars are way more costlier than those offered by BMW. This is some general information on Beemers and Mercs. Now let us take a look at cars and series offered by both brands.

Both brands are well known to offer different types of cars such as sedans, coupes, station wagons, SUVs, and crossovers. BMW cars are mainly classified into number series as per their use, features, and price. On the other hand, Mercedes cars are branded as per specific classes. BMW has a lineup of series ranging from 1, 3, 5, 6, 7, X3, X5, X6, Z4, and M. The sedan and coupe category of Mercedes-Benz consists of C, E, S, CL, and CLS classes. The brand offers SUVs and crossovers in its GLK, M, GL, G, and R classes. Whereas, the SLK, SL, and SLS classes consist of roadsters and supercars. Read on to get to know the variants individually.

In the BMW Factory

From the BMW factory, those from ‘1’ series are coupes and convertibles which are considered base models in the BMW product line. Those from 3, 5, and 7 series are considered suitable for high-earning professionals who demand luxury in cars. In general, SUVs and crossovers, which BMW calls as Sports Activity Vehicles (SAVs) and Sports Activity Coupes (SACs), are included in the X3, X5, and X6 series. The Z4 series comprise roadsters. The top range models from BMW are priced at base cost of around $122,000.

In the Mercedes-Benz Factory

Those wanting a complete supercar from Mercedes-Benz can consider the SLS AMG. Note that ‘AMG’ is an automotive division of the company which mainly focuses on producing high-performance luxury vehicles. AMG variants are present in a majority of classes at higher prices. The base models from the brand are included in the ‘C’ and ‘E’ classes. The ‘GLK’ class offers the GLK350 SUV from the company at an affordable price for a Mercedes automobile. The top range models are the S65 AMG and CL65 AMG, which are priced at a whopping $209,000 approximately.

Be it BMW or Mercedes-Benz, you need to do a lot of research as to which model and trim variant is most suitable for your driving needs. The comparisons in vehicles from both brands can’t be done in one go. For example, if you happen to compare the sedan BMW 535i vs. Mercedes-Benz E350 Sedan, the base price of both models is more or less the same, but the engine and power differs greatly.