From the Mechanic’s Handbook: How to Open a Stuck Car Hood

Many people head to a car repair shop with the complaint that their car hood won't open. There is a simple mechanism that enables the hood to open, and anyone who is familiar with the working of this mechanism can fix this problem with ease...

Home / Uncategorized / From the Mechanic’s Handbook: How to Open a Stuck Car Hood 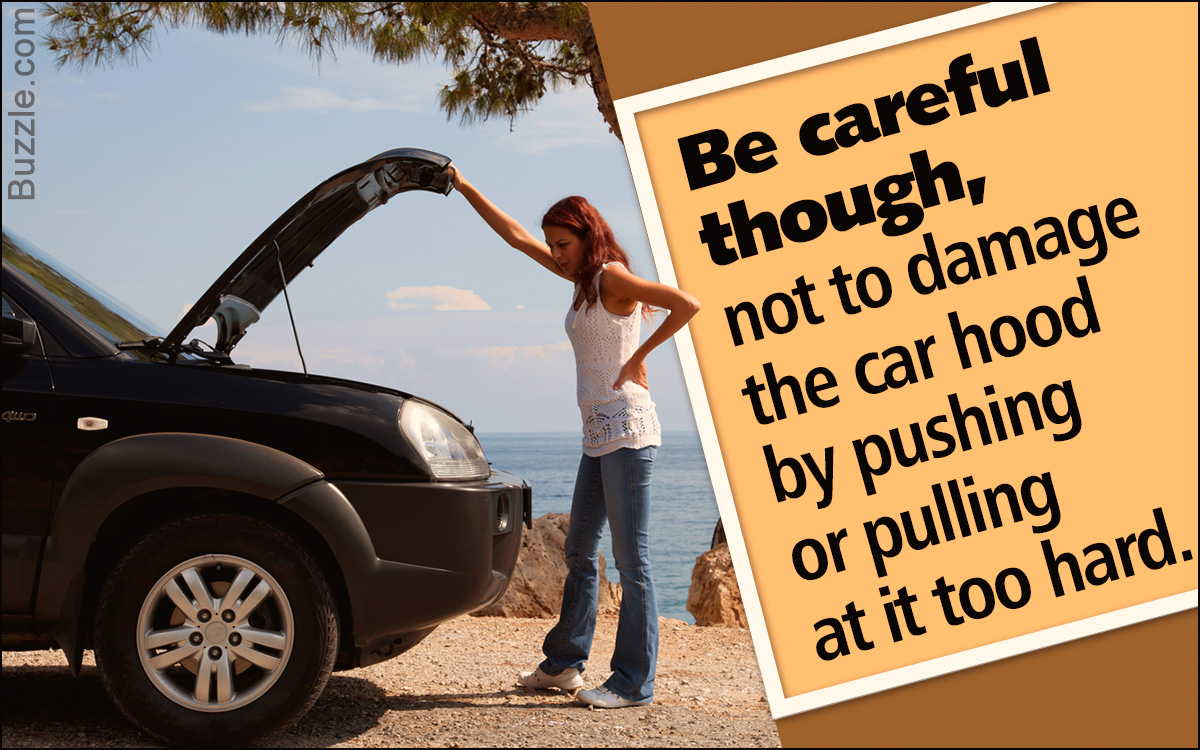 Many people head to a car repair shop with the complaint that their car hood won’t open. There is a simple mechanism that enables the hood to open, and anyone who is familiar with the working of this mechanism can fix this problem with ease… 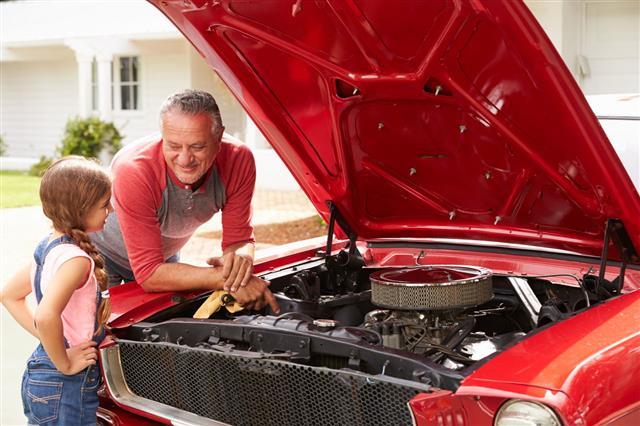 At times, the hood itself can get jammed. This could happen for a number of reasons, the most common of them being the rusting or aging of the lock of the hood.

» You will need a helping hand as you go about fixing this problem. You would need to release the lever to open the hood, while someone else could try to prop open the hood when you do. If this doesn’t seem to help, try pushing down on the hood, and then try to pull it open manually. Be careful though, not to damage the hood by pushing or pulling at it too hard. This should get the hood open, if it was in fact jammed. You might want to oil the latch assembly to get it working smoothly again.

There are instances where the little lever that you use to open your car’s hood could be broken. These are fairly easy to spot, as you can see this for yourself as you reach out for the lever. Also at times, the lever might be working just fine but the cable that connects the lever to the lock of the hood could have gotten stretched, and the lack of tension in the cable prevents the release of the lock.

» For both these problems, you would need to have a pair of pliers close by. First up, carefully remove the panel around the hood release lever. You should be able to see the cable that connects to this lever (usually encased in plastic). Grab your pliers and pull hard at the cable. This should ideally pop up the hood. You might want to have a mechanic look into it, and depending on the cause, replace the broken lever or tighten the loose cable.

The most common reason why the hood won’t budge could be a broken cable. This can happen as the cable ages, either naturally or because of excess moisture in the air in some places.

» Going about fixing this problem can be a little tricky, and you don’t want to get a little too adventurous or over enthusiastic as you try to fix it. The safest option would always be to go to a car mechanic, rather than cause more damage as you try to fix the problem. The first thing you could try to do would be to find where the cable has broken. You would need to carefully remove the panel around the hood’s release lever, and follow the cable that is attached to it. If you do find the broken cable, using the pliers pull on the part that is still attached to the main lock under the hood to open it. If you can’t find the broken part, you would need to venture outside the car and arm yourself with a long flat screwdriver and a little flashlight (or your night vision gear!) to try to get ‘under the hood.’ Using the flashlight, try to look through the grille or the opening just below the hood of your car for the latch assembly, which usually is in the center, right under the hood. If you are able to spot this, use your trusty screwdriver to try to pop open the lock. You would need to use a fair amount of pressure (not Hulk like though!) to release the lock from its spring assembly. Once you have managed to do this, you can easily slide your hand under the hood, and release the secondary latch and pop open the hood.

Although it has a very simple mechanism, it can be quite a task trying to prop open the hood (unless of course you want to use that crowbar that’s been lying around). There is absolutely no shame in getting it fixed by a mechanic, and you can take heart from the fact that they too might take a while to get it open, although it would get your wallet lighter by quite a bit.