A car rental agreement chiefly is a legal contract, which is of course, enforceable by law. That is, where the agreement or rather the contract is not seen through or performed, either party can sue the other party. 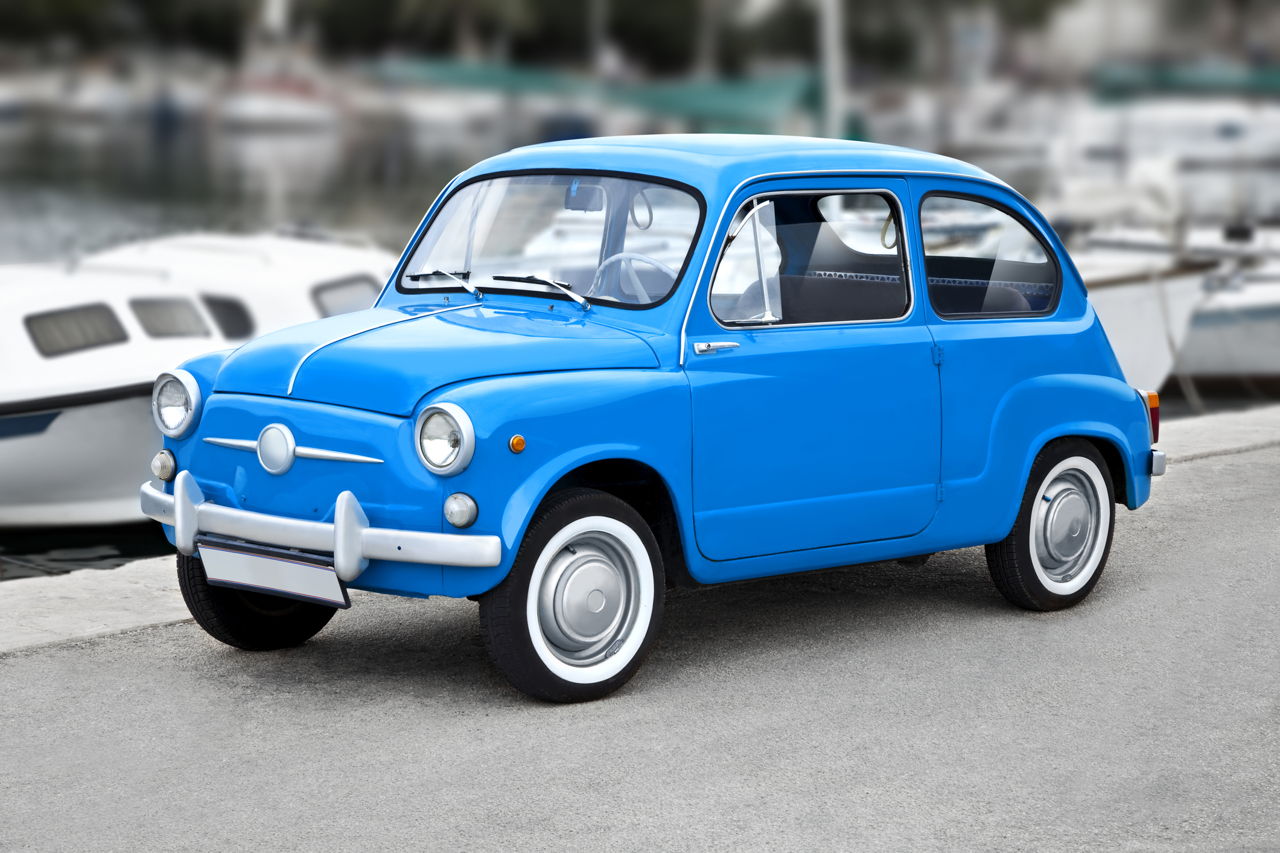 A car rental agreement chiefly is a legal contract, which is of course, enforceable by law. That is, where the agreement or rather the contract is not seen through or performed, either party can sue the other party.

Any rental agreement is potentially a contract of lease between two parties. In such a case, there is a lessor and a lessee. As per common contract law, which is almost universal in nature:

Potentially any material or an asset can be leased or rented out. Out of all the assets, car, automobiles such as trucks or earth moving machines, land or other similar real estate are rented or leased out. While leasing out assets a very important document is framed and signed by both the parties. Such a document is known as the ‘rental agreement’ or the ‘lease agreement’.

In case of a car rental contract, if he lessee does not pay the rent on time or if the lessor does not give the car for usage, the contract has been breached, or has not been performed or has been dishonored or has not been seen through. Here the other party can sue the non performing (the other) party.

This agreement is usually put forth on paper, or is written and signed, as it provides the parties, the legal systems and courts substantial evidence, that such a contract had indeed come into being. The following are some of the common and essential elements of such an agreement.

Note that in some cases, applicable laws, completed compliance such as state mandated insurance are also mentioned.

Example of a Car Rental Agreement

The following is a simple example that will further illustrate the point.

Well, an agreement is usually governed by some state and some Federal law. Hence, to ensure that you have complied with these laws, I would recommend that you talk with your lawyer about it. Alternatively, you can research on your own and find out the legal premise and compliance of the agreement.