The classification in the types of muscle cars cannot be specific, as this is a broad category... 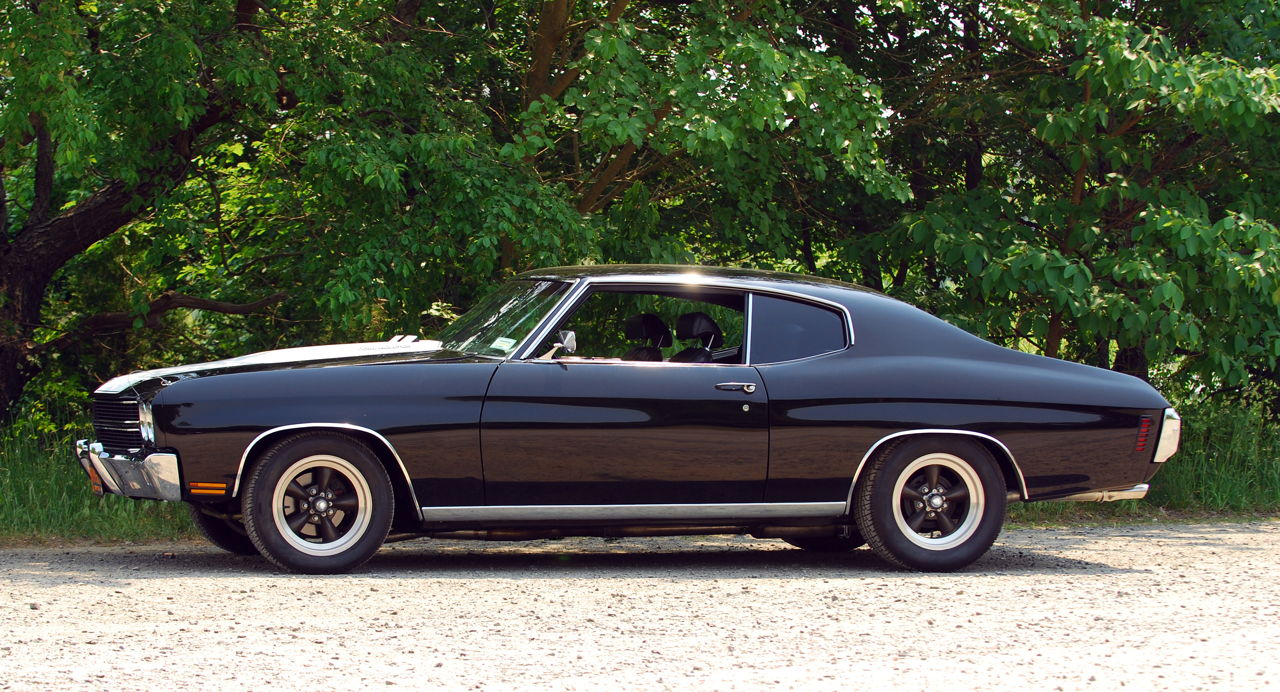 The classification in the types of muscle cars cannot be specific, as this is a broad category…

Cars are undoubtedly one of the best topics of interest for many people. If you take a look at the auto industry of the world, you will find a wide range of cars which are classified in several categories. These are sports cars, muscle cars, luxury cars, and others depending on the size.

Muscle cars were a hit on the roads in the 70s, 80s and 90s. However, as today’s consumers want cars with good gas mileage, the use of these cars have phased out. But there is a small class of consumers which even today prefers to use these muscular machines.

In simple terms, muscle cars are believed to be those which have two doors and seats, come with a V8 or bigger engine, and have a substantial amount of power and torque. Generally, these cars have a rear wheel drive layout, which makes them ideal for drifting and drag racing.

Other features of these cars are that they are available at a decent price, but are pretty high when it comes to fuel consumption. Deciding about the classification or types of muscle cars is very difficult. This is because there are no factors on which these machines can be sorted out, except a few.

One such point of comparison is the size of the vehicle, such as a full-size muscle car or a pony car. A full-size car has a bigger and long body with a V8 engine, whereas a pony car are smaller cars with a hefty engine. There are some with luxury features installed, which are known as performance luxury cars.

The production of this car from Chevrolet began in 1966 and continues till now, with the production stopping from 2002 to 2009. There have been five generations till now. It was manufactured in competition to its rival Ford Mustang.

The Camaro has most of the same parts as the Pontiac Firebird. The first generation models ranged from 3.8-liter I6 engines to 7-liter V8s, whereas the fifth generation model ranges from 312 bhp 3.6-liter V6 to 550 bhp 6-liter V8.

The Ford Mustang is a renowned muscle car from the 60s and 70s, and has been offered in five generations. Early Mustangs have 200 hp and 320 hp V8 engines, whereas some produced today have 5-liter V8.

In 2000, about 173,680 models were sold in the American car market. At present, you can get the 2012 Ford Mustang at a base price of just about $22,500. Owing to the power and style, this car has been awarded with several recognitions in the car industry.

You can say that the Dodge Challenger is a typical example of a traditional muscle car. Even the 2011’s Challenger has a look and feel of that produced in the 1970s. This car has been evolving since three generations. Most variants of the 70s Challenger came with a 5.2- to 7-liter V8 engine.

This car was first introduced in the market in 1967, after which it was made available in two more generations. The third generation car was used as KITT in the 1982 TV series ‘Knight Rider’. This is what made this vehicle more than famous.

The first generation car came in 3.8-liter I6 to 6.6-liter V8 engines, and the fourth generation had a 5.7-liter V8. The car is no longer available since 2002, but you may try getting a used one.

We have just included some of the most popular muscle cars. There are many others such as the Ford Thunderbird, Mercury Cougar, Plymouth Barracuda, AMC Machine, Dodge Charger, Chevrolet Corvette, and so on. Just like SUVs of the 80s and 90s, muscle cars have a very masculine look and feel for tough driving enthusiasts.