There are several men and women, who prefer to modify their automobiles according to their own tastes. Here are a few custom car interior ideas that are fairly easy, and can be used to modify the vehicles. 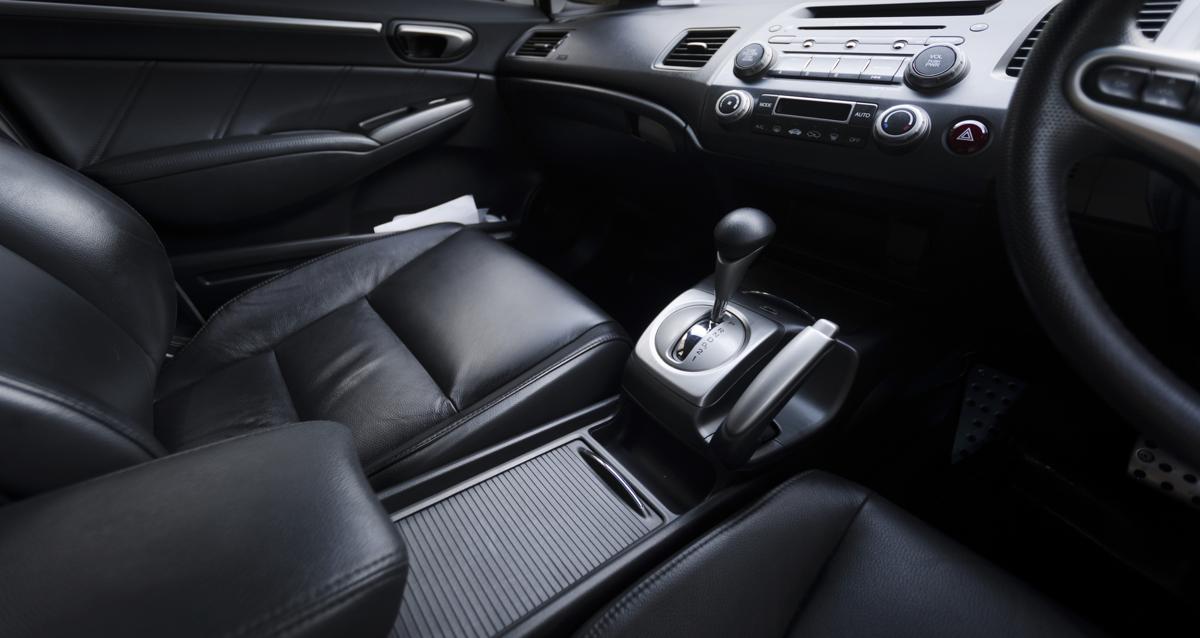 There are several men and women, who prefer to modify their automobiles according to their own tastes. Here are a few custom car interior ideas that are fairly easy, and can be used to modify the vehicles.

There are several car owners who prefer to modify their wheels and have them made into custom designs. A custom car is basically a modified car that has been altered in such a manner that it gives better performance. In some cases, the vehicle is modified only in its appearance. In both ways, the automobile needs a lot of changes, and the interiors should never be ignored.

In case of you are planning to transform your vehicle in custom designs, there are some aspects of the interior that you will need to change, and in many cases, also replace.

While modifying the normal car to turn it into a custom car, mechanics and engineers often concentrate on two aspects: the performance and the looks. While modifying the performance, the engine, gear box, chassis, and some of the other performance-related parts such as the suspension are either altered or replaced. The exterior paint, seats, interior looks, and external electronics are also some aspects that are looked at.

The racing seats are an important aspect of the design. These seats are usually more secure and are manufactured according to the standards of racing cars. If only the looks are altered, then such a set of seats merely become dashing style statements. Not to mention, they do look awesome. However, when the performance and specifications of the engines are changed, such auto parts are fitted to increase the safety.

One can always argue that this is an external modification, but Lambo doors should never be left out as they are a part of the interiors too. Normally the car doors open in a horizontal motion. Lambo doors, on the other hand open in an upward motion, something a tall person can operate.

Not all people who are modifying their cars are fond of original shift knobs that are fitted by the manufacturers. There are quite a few varieties of knobs that are available in the market. Usually, once the shift knobs are replaced, so are the hand brake knobs and foot pedals.

Lighting the interiors aesthetically is an important aspect of modifying a car. In such a situation, the light scheme is modified according to the colors of the new modifications.

There are endless ideas that one can employ while modifying and altering a car. There are also countless parts that can be replaced with more stylish ones.