What Causes a Dead Car Battery

Defunct car battery is a very common automobile problem, but you don't have to be a seasoned mechanic to fix it. Just go through the following article that explores what cause a dead car battery and ways to fix it. 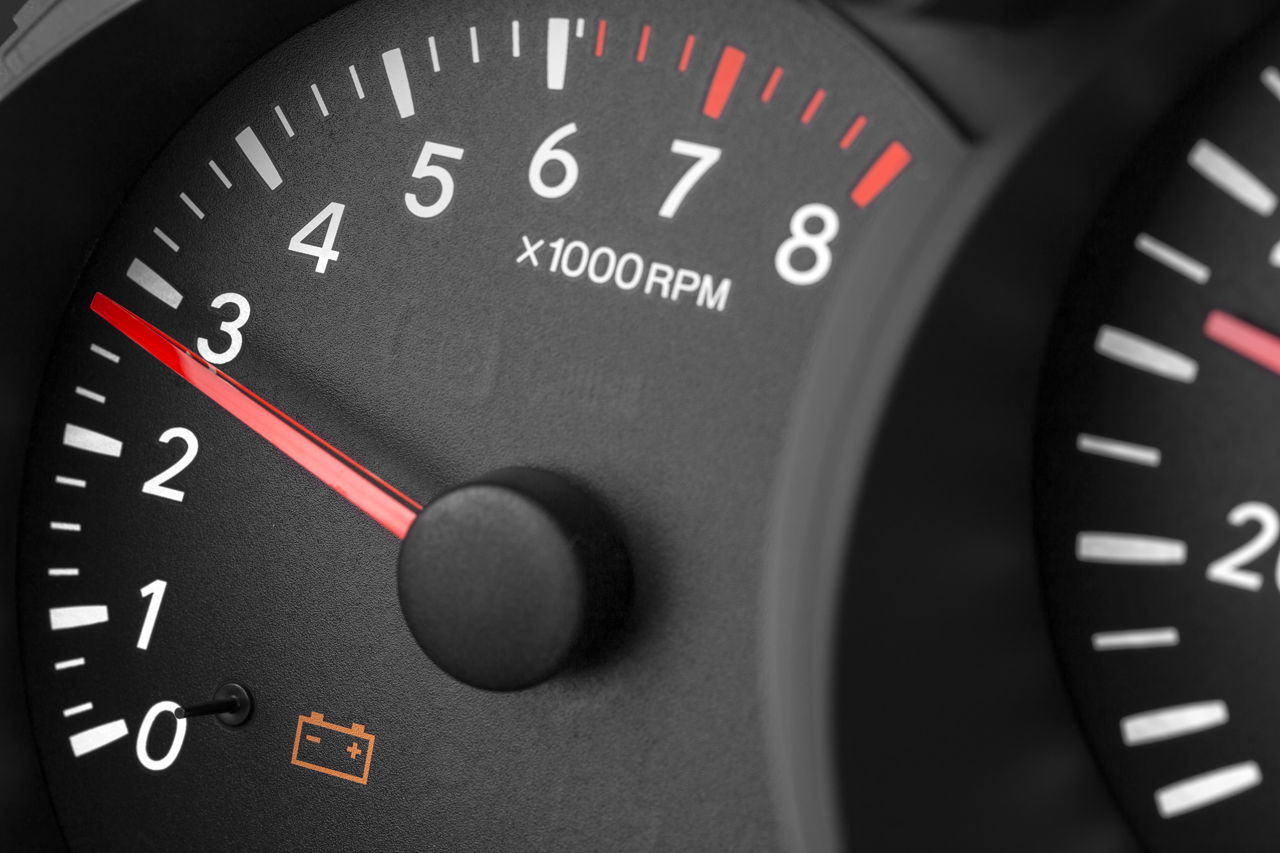 Defunct car battery is a very common automobile problem, but you don’t have to be a seasoned mechanic to fix it. Just go through the following article that explores what cause a dead car battery and ways to fix it. 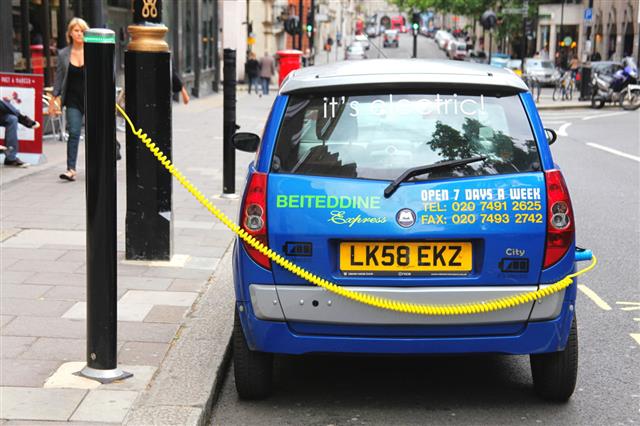 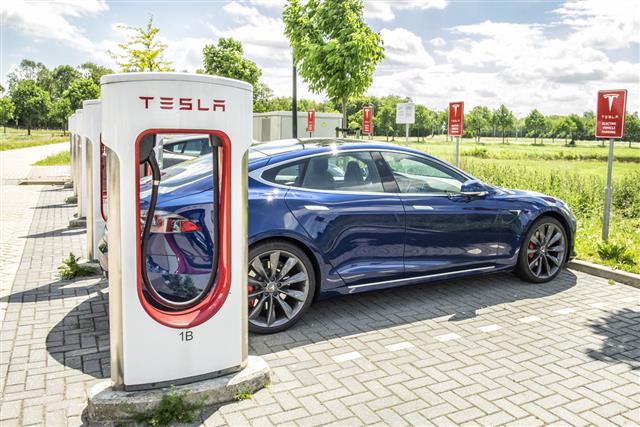 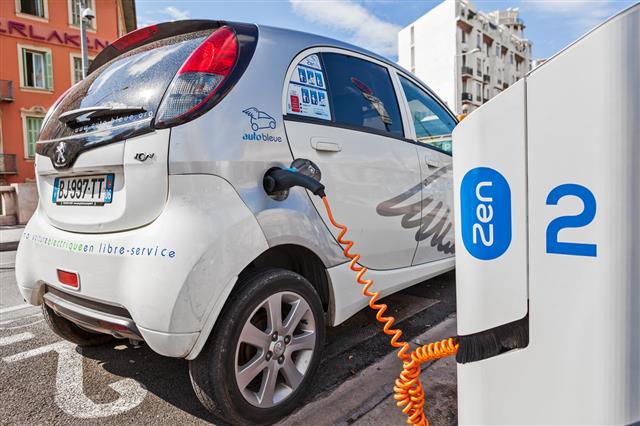 Your car needs electrical power for many of its functions, like the headlights, taillights, the music system, starter, power windows, internal lights, windshield wipers, etc. The car battery is the sole source of power for all of these applications. Ideally, the battery should function properly for five full years, as that is the average life of it. But, it’s next to impossible to maintain the ideal conditions, as there are many aspects that decide how long the battery will last.

The causes of a dead car battery can be numerous, and only proper testing can reveal the actual problem. The most obvious cause is that the lifespan for which the battery was designed is about to get over. There are other situations too that contribute to this situation. For instance, if you forget to turn off your headlights when you parked your car, you will find the battery drained when you come back. Other causes may be:

A quick and easy way to revive a dead battery is jumping it. For jump-starting, you need a set of jumper cables and another car with a well-charged battery. The following steps will explain how to jump start your car:

Another way of starting a car with dead battery is to push start it, but you need someone to push your car while you try to start it for this method and it will take several attempts to get the car running. Also, this method is not recommended and should be used only if no other option is available.

The best way to deal with a dead car battery is to charge it as soon as possible, but make sure that you first read about how long to charge it in the car user manual. Take all the safety precautions mentioned in it. If the battery is damaged, its replacement is the only option. Do not try to jump start a frozen battery, as there is danger of explosion. Also, if you find an acid leak, take your car to the mechanic immediately. 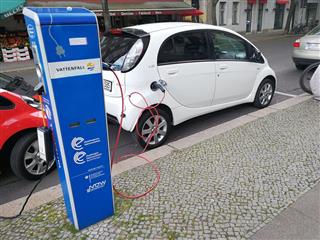 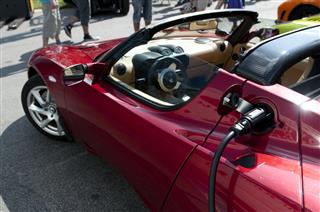