How Does Lease-to-Own With Cars Work? Take a Sneak Peek to Know

Lease agreements are very effective contracts for renting out assets. Lease-to-own cars are agreements that help people to rent out cars, SUVs, and trucks.

Home / Uncategorized / How Does Lease-to-Own With Cars Work? Take a Sneak Peek to Know 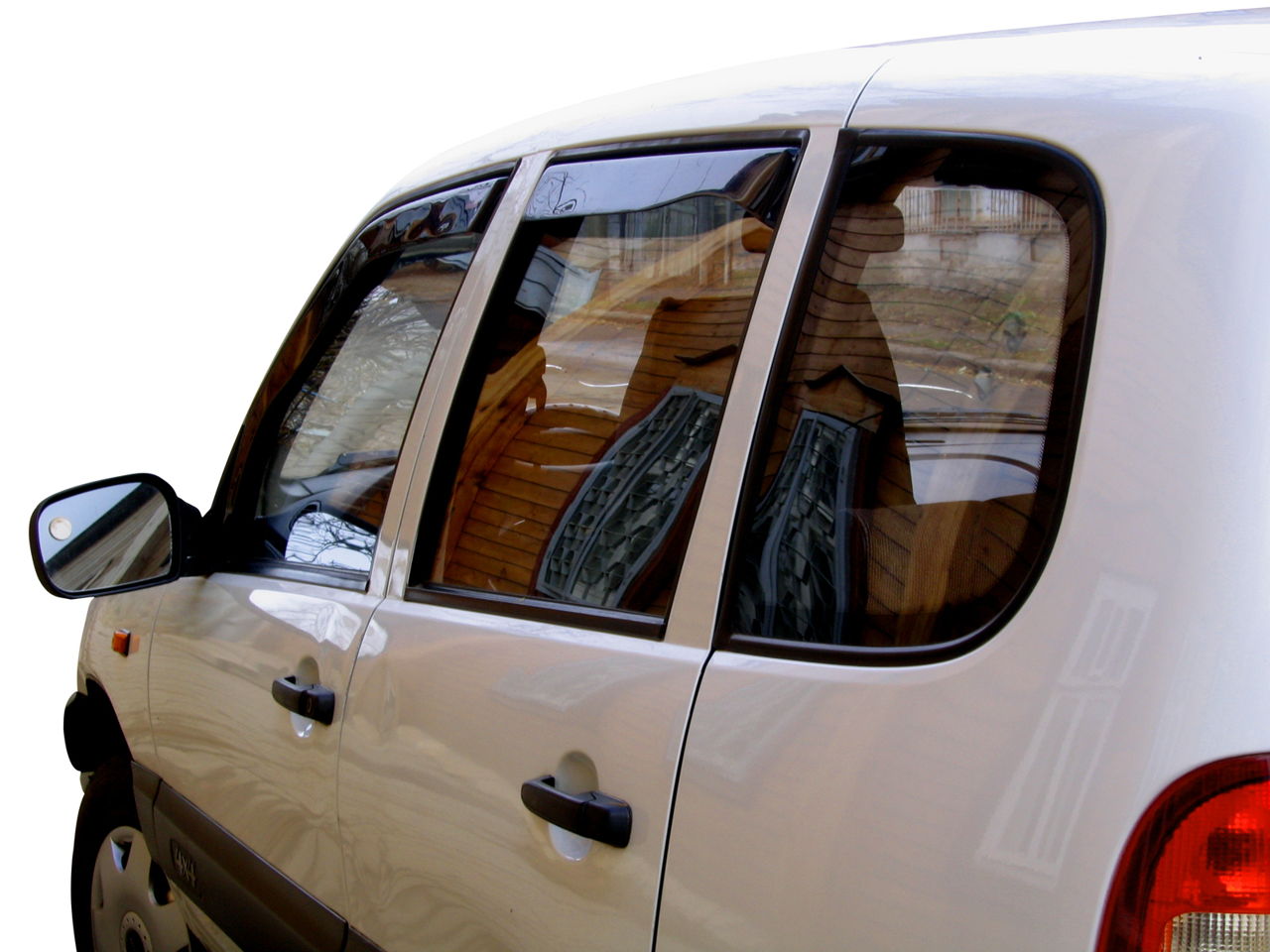 Lease agreements are very effective contracts for renting out assets. Lease-to-own cars are agreements that help people to rent out cars, SUVs, and trucks.

Marquees and advertisements such as ‘lease-to-own trucks’ or ‘lease-to-own SUVs’ are not uncommon, and you can see them over almost all the automobile showrooms in town. Rent-to-own cars is an option that has originated from lease contracts. Here are some lease-to-own terminologies.

A lease is a rent contract wherein an asset is rented out to another person for a time period, and upon the expiry of the lease, the asset is either returned or the lease is renewed. The rent for the leased asset is paid periodically. Any material object is subject to a lease agreement. Nations are known to have leased entire land territories and aircraft to one another.

The lease contract is a document signifying the existence of the lease. In common parlance people refer to it as a verb instead of a noun. For example: ‘lease a car’. In some cases the word lease is also referred to as a noun. For example: A lease on land. Grammatically and technically, both usages are accepted as correct.

The mechanism that is used to own cars is fairly simple. The owner of the car leases the car to a lessee for a requisite rent that is paid every month. The lease agreement that is drafted contains a buy option clause. In accordance with the clause, the lessee has an option to buy the car at the end of the lease period. This is a favorable option as one does not have to part with a chunk of money right away, nor does one have to avail an auto loan. The big advantage of lease-to-own cars over a car loan is that one does not have to pay any interest.

Another advantage of leasing a car is that the lease option often does not affect the credit report and credit rating of the person in question. Leasing a car does have one drawback, as the lessee has to put forth a security deposit from which the lessor can deduct in case of damage to the car. The lease-to-own agreement documents contain specific conditions under which deductions can be made. Damage deduction is, however, not valid if the car is bought upon lease expiry.

Leasing a car, thus, becomes quite a good option. Also, the lease option is not exactly a liability and though agreements give the lessor an option to buy, there is no specific compulsion to buy the car. If calculated properly, the automobile lease agreement with an option to ownership is a viable venture to get a car.