Difference Between Freeway and Highway

It is a common practice nowadays to use the terms 'highway', and 'freeway' interchangeably, although they are two completely different kinds of roads. If you are a passionate driver driven by wanderlust, knowing the difference between a highway and a freeway is of imminent importance. WheelZine clears the confusion.

It is a common practice nowadays to use the terms ‘highway’, and ‘freeway’ interchangeably, although they are two completely different kinds of roads. If you are a passionate driver driven by wanderlust, knowing the difference between a highway and a freeway is of imminent importance. WheelZine clears the confusion. 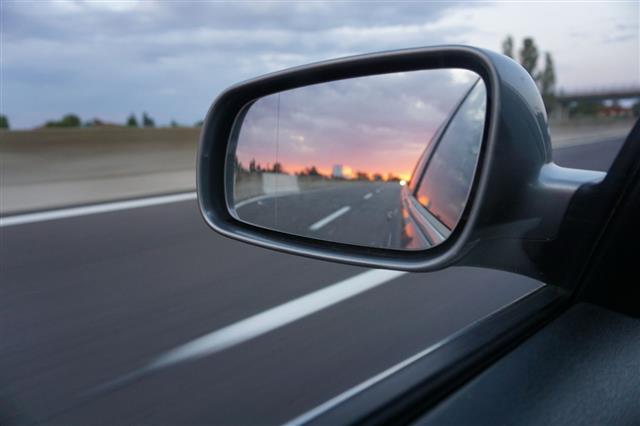 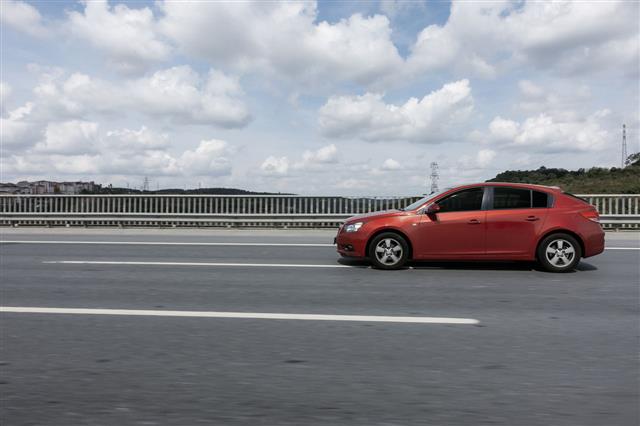 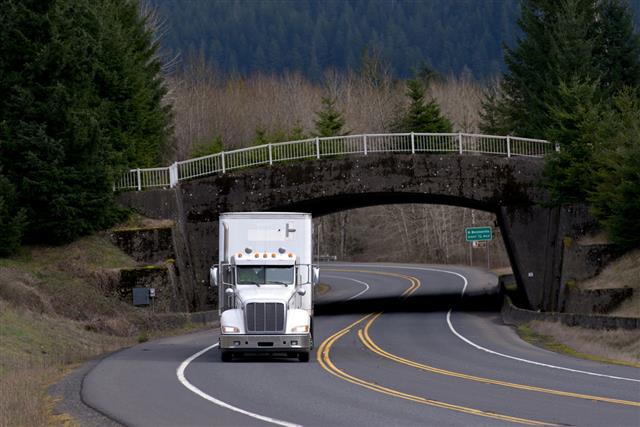 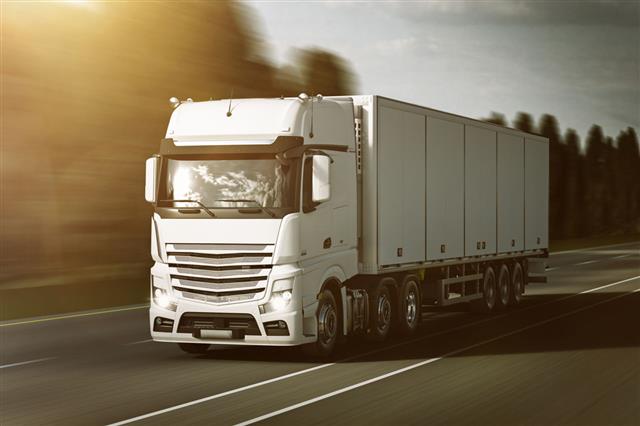 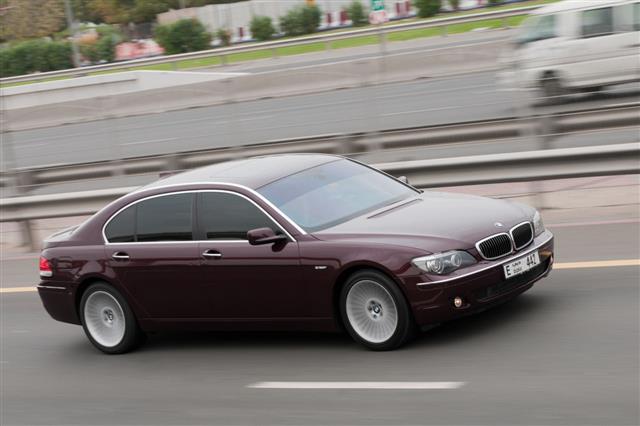 The term speedway  was originally used to describe the type of circular racing tracks on which motorcycle or car (high-speed) races were conducted. Nowadays, however, it is sometimes used to refer to a freeway, which is basically a limited-access highway, along with many other local terms like motorways, autoroute (in French), Autobahn (in German), the Interstate, and expressways.

Cruising down a smooth, perfectly paved highway, while say taking a road trip, one hardly gives a thought to what kind of road it is. It is increasingly becoming common to be indifferent about whether the road being driven on is a highway, motorway, or some other kind of road, even though it is actually the well-maintained road infrastructure that is not only the true star of any journey, but also the veritable lifeline that keeps the different parts of any nation connected to each other.

As a homage to these tar-and-concrete marvels that carry the pulse of society in their steady veins, we have compiled this write-up to help you understand the difference between highways and freeways. We have highlighted the similarities and differences between these two chief kinds of roads, and also included photographs of some of the most impressive roads in the world.

The first and most important thing that needs to be kept in mind while understanding the difference between highways and freeways is that all freeways are highways, but the converse is not true.

What is a highway?

The question of how to define a highway is not at all challenging. This name is basically given to any major paved road. As opposed to by-lanes or sub-lanes that are primarily found in residential or community areas, highways are what we refer to as the “main roads”. There is neither any restriction placed on any kind of traffic regarding their access, nor do they have any typically marked entrances or exits.

What is a freeway?

A freeway is a special subset of highways to which access is controlled or limited. This restriction is put in place with the intention of curbing the volume of traffic that enters, and subsequently drives on this stretch of road at any given time, so as to enable smooth, high-speed traffic flow.

In fact, unlike normal highways, the entrance and various exits of a freeway are marked by ramps or sloping roads; the level of a freeway is slightly higher than that of other roads.

Let us take a look at the characteristic features of both highways and freeways that set them apart:

Highway: Highways are general-access roads that neither have any restrictions regarding what kind of vehicle can enter, nor any set minimum driving speed. Their entrance and various exits are regular roads that are not ramped.

Freeway: Freeways, unlike highways, offer only limited access to traffic. On most freeways, the entry of heavy vehicles like trucks and two-wheel vehicles like motorbikes and cycles is prohibited. Ramped slip roads mark the entrance and exits.

Highway: They may or may not contain stop signs, intersections, traffic lights, as well as pedestrian crossing areas. Sometimes, roads that pass through the more densely populated areas of the city can also be termed highways.

Freeway: These roads are characterized by the absence of any distractions that would result in the slowing down of traffic. This includes traffic lights, pedestrian crossings, railway crossings, and intersections.

Highway:  Highways have fewer individual lanes. On an average, the road may have 2-4 lanes, and many times bidirectional roads are not separated by any kind of barrier.

Freeway: Freeway roads may have as many as 6 lanes of which individual lanes are also quite broad. Oppositely directed lanes are separated by dividers, which are sometimes even landscaped.

Highway: Whether or not entry to a highway is charged depends on a number of factors, although generally they are free for everyone to travel on. The governing rules not only differ with country, but also vary in different states. More than one tollbooth may be found on a single highway.

Freeway: In the case of freeways, cars and other personal vehicles are usually not charged on entry; however, a toll may be collected from buses, taxis, and other commercial vehicles. Once inside though, there are no tollbooths throughout the stretch of a single freeway.

Highway: On highways, the flow of traffic is slower, owing to the reasons stated above. Travel is also less convenient. Hence, although they serve the purpose of providing connectivity between major areas, maybe even two different cities, they are not preferred for long-distance travel.

Freeway: Traffic moves quickly on freeways, as they are designed for high-speed traffic. Due to the convenience they provide, they are preferred for long-distance travel. However, due to their popularity, in many countries nowadays, they too are prone to traffic jams.

Highway: In the USA, and in most other countries of the world, they fall under the jurisdiction of the state government, and thus, it is they who are completely responsible for the maintenance and repair of these roads.

Freeway: In the USA, they are governed by the federal government, and the responsibility of their repair and maintenance falls on the different states in percentages. In some countries, their construction was a joint venture with the private sector.

Freeways of the World

It is said that in the USA, freeways or the Interstate was originally designed to serve as both commercial and military infrastructure. One of the proposals for their design even suggested that every fifth mile should comprise absolutely straight roads so that they could double as runways on demand. Whether that is true for other countries too or not is a question that’s still open for debate. In any case, one cannot ignore the utter beauty of these roads, not to mention the absolute bliss of driving on them.

We have here a collection of photographs of some truly magnificent freeways from all over the world.

View from the Hanshin Expressway near Nishiku, Osaka

Downtown Dallas and Business District, as seen from the Central Expressway (Dallas)

We hope that you now have a clear understanding of the difference between highways and freeways. 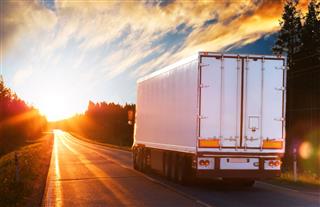 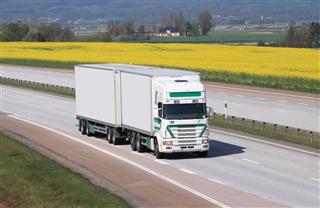 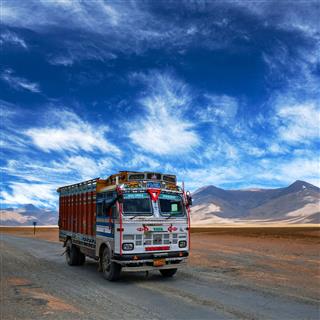