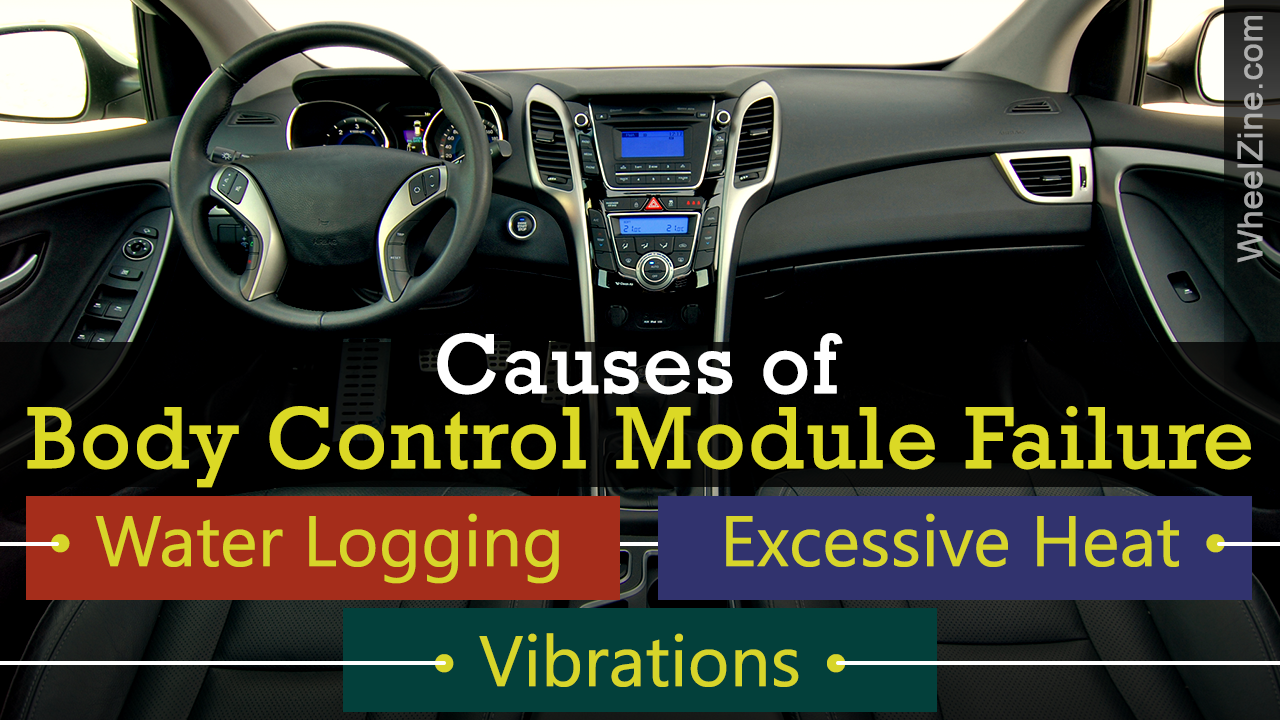 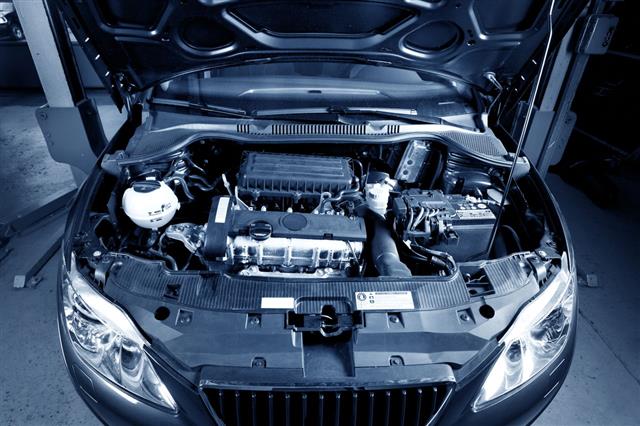 Body control module will directly let you know about a system that has malfunctioned, as it can diagnose and report the problem.

A body control module (BCM) plays a central role in a car by maintaining control over its various functions. Problems in it can cause and/or mask the problems in the other modules of a car. Troubles in this system can set off a chain of events that can incur large-scale damage to the car. Thus, it is of prime importance to look after and keep the BCM in a well maintained condition.

If the glitches are not fixed in time, the performance as well as safety of the car will be compromised. A bad BCM can be indicated by malfunctioning of one of the electronic systems in the car. The presence of the signs and signals given below can serve as indicators of the looming failure of the control system, so that measures can be taken to rectify the problem.

What Causes the Body Control Module to Fail?

There are a variety of reasons that can cause failure in the BCM. Some of them are:

As a result of a short circuit of the sensors, there will be no input for the control module, and hence it won’t function.

In case there is some trouble with the BCM, some of the symptoms given below will start showing up in the car.

Malfunction in electrical circuits can also bring about problems with the locking and unlocking of the doors by the key fob. It can also affect the music system of the car. It can be seen as a change in the source of the music, from the CD player to the radio, or through the auto-tuning of radio frequencies. The resetting of the clock on the radio every time after the engine is switched on, is also a sign of the failure of the body control module.

When the BCM fails and needs to be replaced, take it to a mechanic who can get the job done properly. It is for the best that you do not try it by yourself. As seen in the article explaining the functioning of the BCM, along with the hardware, the software also needs to be configured, which needs to be done with the help of proper tools.