Lamborghini, Ferrari, Chrysler, Porsche, Pagani and Leblanc are big names in the list of famous sports cars. Know about their maximum speed and seconds needed to reach 60 mph, through this article. 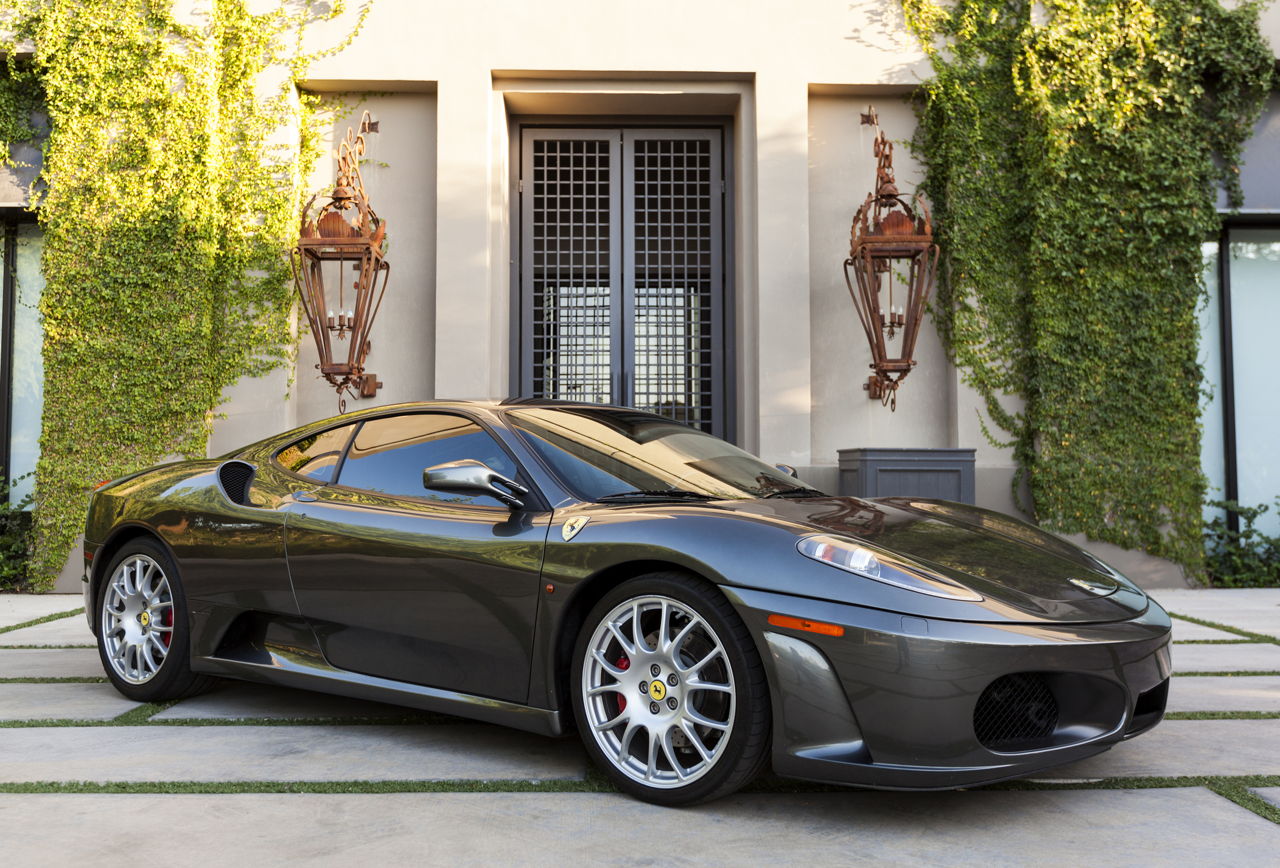 Lamborghini, Ferrari, Chrysler, Porsche, Pagani and Leblanc are big names in the list of famous sports cars. Know about their maximum speed and seconds needed to reach 60 mph, through this article.

The market for sports cars is a very unique one. Those who love their fast cars hardly bother about the price or mileage. All they need the car to have is looks and speed. Here are some of the best sports cars the world has seen.

This one is an entry-level sports car. It is one of the most widely produced Lamborghinis in terms of numbers, and is regarded as a rival to the Ferrari 360 and Ferrari F430. The name has been derived from a famous variety of fighting bull. When the project of this car was started, the idea was to fabricate a sports car that would also be useful for routine use. This mean machine has a 520 bhp V-10 engine, that is potent enough for country and city roads. The maximum speed it can go to is 196 mph. 0 – 60 mph can be reached in just 4 seconds. There are two transmissions―a traditional six-speed manual transmission, and an electro-hydraulic auto clutch manual called an E-gear.

The predecessor of this famous sports car is 360 Modena. The 90-degree engine design has its roots in the Ferrari Formula 1 engine. The number 430 is derived from the 4308 cc mid-engine that produces 490 hp, i.e., 114 hp per liter. This car is available in two versions―an open top Spider and a Coupe. The former is more expensive.

The body of this racer is made up of carbon fiber, which is why it is very light in weight. It has chrome-moly sub frames and aluminum crush structures. The interior is 45 inches tall, and there is ample leg room. The suspension has stainless steel push rods, aluminum control arms of double wishbones, and a power-assisted steering. The dynamic ME quad-turbo V-12 engine is superb. This car sports a mid-engine with four turbochargers and twelve cylinders. An extremely efficient cooling system ensures that the engine is continuously cool. Its top speed is 248 mph. 0 – 60 mph is reached in only 3 seconds, and 0 – 100 mph is reached in 6 seconds flat. The braking system includes the huge 15-inch disc brake rotors made of carbon ceramic composite, and six-piston mono block calipers made of aluminum.

Initially, the intention here was to build a street car. However, the V-10 engine outputs a gigantic horsepower, and hence, it qualifies as a sports car. The engine has an unbelievably low gravity center, 4 valves for each head of cylinder, and a 68-degrees V angle. The roof is made of lightweight carbon. The maximum speed that can be reached is 205 mph. 0 – 60 mph can be reached in only 3.6 seconds.

The construction of this vehicle is made of modern carbon fiber. Its top speed is 214 mph, and 0 – 60 mph is reached in just 3.6 seconds. The secret of its speed is its aerodynamic design. Even the windows are arranged such that there is an unrestricted flow of air. The large front splitter, and the rear diffuser indicate that the stabilizing wings on the sports car cause a potent downwards force. Due to this, the car can remain stable even at high speeds. This sports car has a Mercedes-Benz V-12 engine that generates tremendous power.

This car has a supercharged, 4.7 liters, V-8 engine, that is manufactured by Koenigsegg. The maximum speed that can be achieved is 230 mph. The frame is made of titanium and magnesium, and the body is made up of lightweight carbon fiber. The car can be upgraded too by installing a Formula 1 engine.

Some other well-known sports cars are: