This following WheelZine article will give you a list of the world's fastest production cars. Gear up for the uber-speedy cars that are speeding away.

This following WheelZine article will give you a list of the world’s fastest production cars. Gear up for the uber-speedy cars that are speeding away. 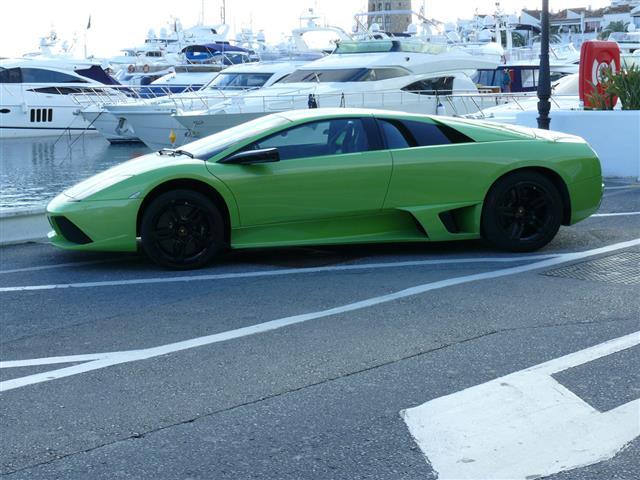 The top speed is measured with the help of an independent road test with a two-way run. Thereafter, the mean of the speed for both runs is marked as the car’s top speed.

People, or rather, car buyers will generally look into the quality, mileage, and the appearance of the vehicle while zeroing in on a model to buy; and then there are others for whom the speed of the vehicle is key.

There are several cars that make the cut for being the fastest production cars and it is exactly that which we are looking into in this following WheelZine article. So if you have the moolah to fork out for these fancy cars, or are just an avid car buff and want to know which cars are making the prestigious cut, go through this list that follows.

This model has been designed by Filippo Perini. The car has the top speed of 220 mph and can race up to 60 mph in just 2.8 seconds, all owing to its impressive horsepower, which clocks in at 700 hp at 8250 rpm and has a torque of 510 lb ft at 5500 rpm. It has a 7 speed automatic-manual transmission. As soon as the car was launched at the Geneva Motor show 2011, the sales reached the 12 month production figures. However, the production is going to be restricted to only 4000 units.

The Porsche is a classic blend of performance and efficiency. A masterpiece of engineering, this model of the Porsche combines 875bhp and a 21 miles per hour speed, with 72g/km CO2 emissions and 91.1mpg economy. This plug-in hybrid is one of the most advanced, energy-efficient cars and brings in the wow factor with its looks, performance, and speed. Exactly how a supercar needs to be.

This jaw-dropping, attractiveness personified supercar is so exquisite looking that it tends to get the car lovers’ hearts racing every time it zooms past. As if the looks weren’t enough, the car has a 720bhp twin-turbocharged Mercedes V12 that takes the Huayra to 225mph. The Pagani has been constructed from carbonfibe. It also employs an active aerodynamic system that is capable of adjusting the ride height at both, the front and rear of the car.

The Bugatti is the current fastest street legal car in the world and is considered to be most sophisticated one. It is also the most powerful and expensive car. It has a proven speed of 253.81 mph which it achieves due to its quad-turbo W16 engine. There have been other cars which are faster or more powerful than the Bugatti Veyron, but they have been produced on a limited basis. The Bugatti Veyron 16.4 is the leader of all custom fast street cars. The Bugatti Veyron holds the best record of 257 mph on a clear road. It has torque of 921.83 lb ft. The super car speeds up to 60 mph in just 2.5 seconds. Designed by Jozef Kaban, the car weighs about 4162 lbs.

This car is one super car which blazes past the competition quite competently. It is one of the world’s fastest street cars. It speeds up from 0 to 60 mph in 2.78 seconds, which is lightning fast. The TT runs on 91-octane gasoline using the electronic sequential port fuel injection type. The car has a horsepower of 1287 bhp at 6075 rpm and a 1112 lb-ft of torque at 6150 rpm. The Aero’s top speed is said to be 273 mph, however, the tested speed is 257.41 mph. The super car weighs 422 lbs. The car has features like power mirrors, automatic backup camera, CD/DVD system with a 7.5″ DVD screen, making it a complete delight for its owners. It comes with a basic warranty of 1 year.

The Saleen is another super fast car. The latest model has two turbochargers and the power output has been increased to 750 bhp. It can speed up to 60 mph in just 3.2 seconds. Prior to this, it produced 550 hp of power. There are alternate packages of 1035 bhp and 850 bhp that are available. The Saleen S7 has campaigned and won many races around the world, with its GT-1 history in the American Le Mans Series and the FIA GT Championship being a whopping 40 wins. The top speed of the Saleen S7 is up to 160 mph. It is designed by Steve Saleen and Phil Frank. It weighs about 2750 lb.

This particular model is one of the contenders in the fastest street legal cars category, having the top speed of 273 mph. The special feature of the car is the use of E85 and E100 biofuel. However, it can run on normal petrol as well. The latest version of Agera speeds up to 60 mph in 2.9 seconds. It has a horsepower of 1140 hp at 7100 rpm and torque of 885 lb ft at 4100 rpm. The car weighs about 2932 lbs. 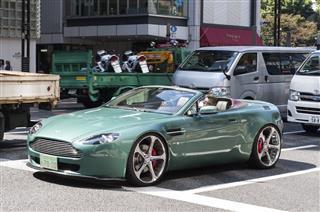 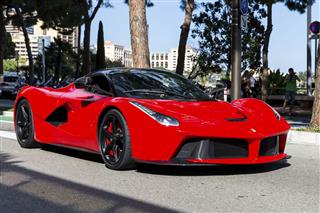 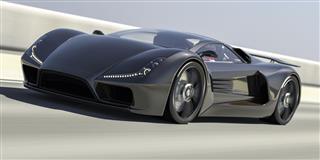