This article contains information on the fastest street legal car in the world, which is currently reported to be the Bugatti Veyron Super Sport. Read on... 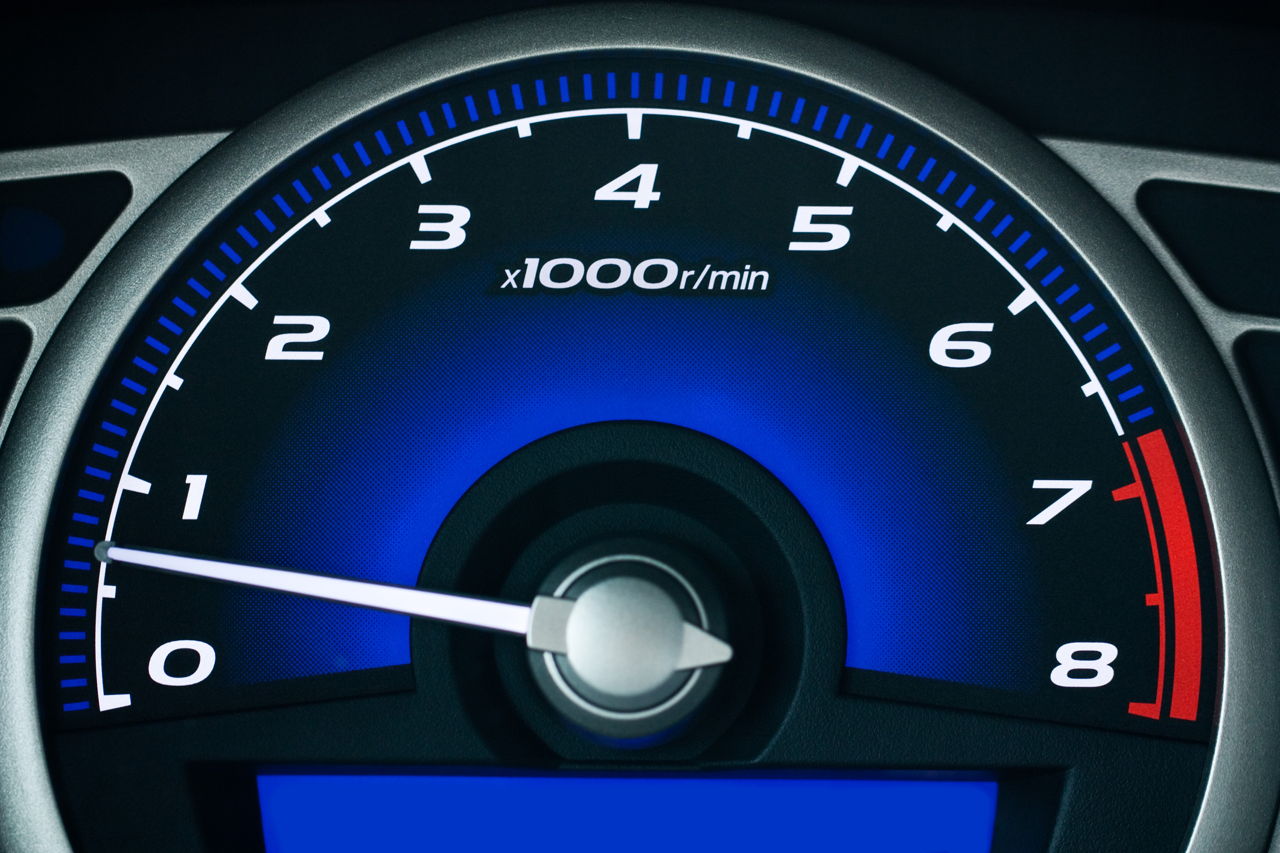 This article contains information on the fastest street legal car in the world, which is currently reported to be the Bugatti Veyron Super Sport. Read on…

Fast and luxury cars have always been an inspiration and a topic of interest for many. There has been said a lot about various types of cars, their features, speed, and other aspects. Many wonder about which the fastest street car in the world is.

Battle for the Fastest Street Legal Car in the World

Around five years earlier, the fastest production car to roll out from the factory was the ‘Bugatti Veyron’. On April 19, 2005, it was the record holder for the fastest car ever with a top speed of 253.81 miles per hour. It reached 0 to 60 mph in mere 2.6 seconds. This record was unbroken till September 13, 2007 when SSC Ultimate Aero TT reached a top speed of 256.14 mph. However, on June 26, 2010, personnel from Guinness World Records and German Technical Inspection Agency (TÜV) claimed ‘Bugatti Veyron Super Sport’ to be the world’s fastest production car. This second variant of the Bugatti Veyron reached a top speed of a whopping 267.81 mph, a record which no other car has broken as of now.

The Bugatti Veyron EB 16.4 is a high performance luxury car designed by the Volkswagen Group and manufactured by Bugatti Automobiles S.A.S. It is a car that comes under the ‘grand touring’ category. This car gets its name from ‘Pierre Veyron’, a French racing driver who was the winner of ’24 hours of Le Mans’ in 1939, during his work with the Bugatti company. The top speed of both variants of this car were tested at the Ehra-Lessien test track.

The first variant of the Bugatti Veyron came with a permanent all-wheel drive and an 8.0 liter W16 quad-turbocharged engine which produced a power of 1001 hp. The second variant, which is the record holder for the fastest car at present, was uncovered at the Pebble Beach Concours d’Elegance in August 2010. When the manufacturer’s factory driver tested the speed of the car, it was recorded that the top speed was 267.81 mph. The company claims that the first five units of this production car will come in the black and orange finish which was used on the car during the top speed testing. In order to protect the tires from damage, the company has electronically limited the top speed on production models of the Super Sport to 258 mph.

Most of the engine specifications of the Super Sport remain the same as its traditional version. It is only that the engine power has been increased from 1,001 hp to 1,200 hp. The official price of the fastest car is reported to be around $2,700,000. An advanced feature of this car is that as it reaches the 140 mph mark in the ‘handling mode’, the hydraulics automatically reduce the ground clearance to 9 cm. Along with the car being lower, the wing and spoiler are also activated.

In case the driver wants to achieve the top speed, he will have to activate the ‘top speed mode’. This is to be done by using a special key and toggling the lock besides the seat. This technology for enabling the top speed feature is only functional when the car is at a standstill. When the speed mode is activated, along with other automatic adjustments, the front air diffusers close and the ground clearance reduces to 6.5 cm.