Features and Purpose of Staggered Wheels

Using staggered wheels can change both the look and feel of a vehicle. In this WheelZine article, we explore this design technique in greater detail, looking at the features of staggered wheels, while weighing its benefits and drawbacks. We also learn about its typical applications.

Using staggered wheels can change both the look and feel of a vehicle. In this WheelZine article, we explore this design technique in greater detail, looking at the features of staggered wheels, while weighing its benefits and drawbacks. We also learn about its typical applications. 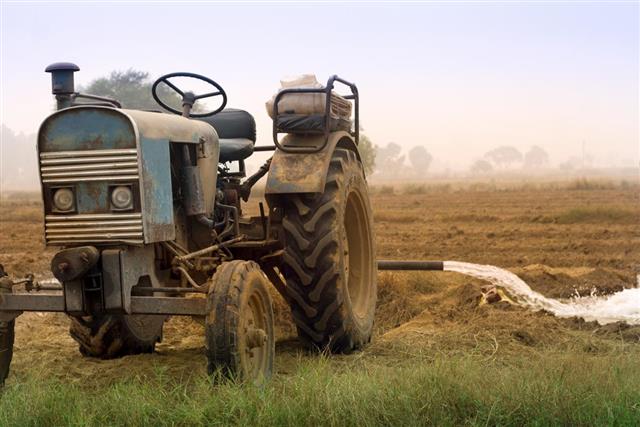 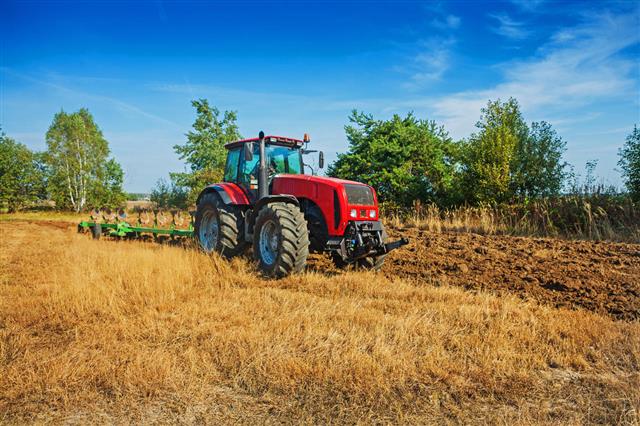 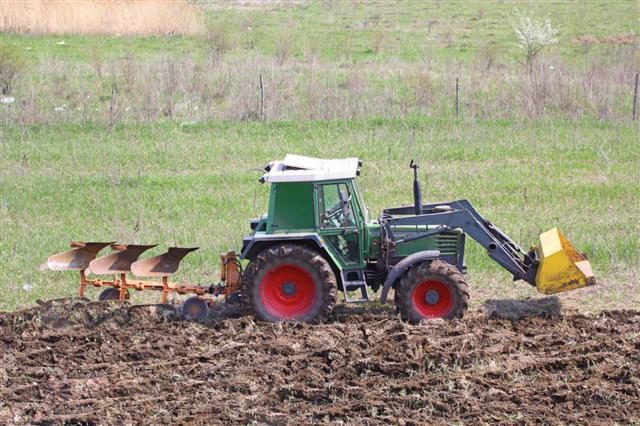 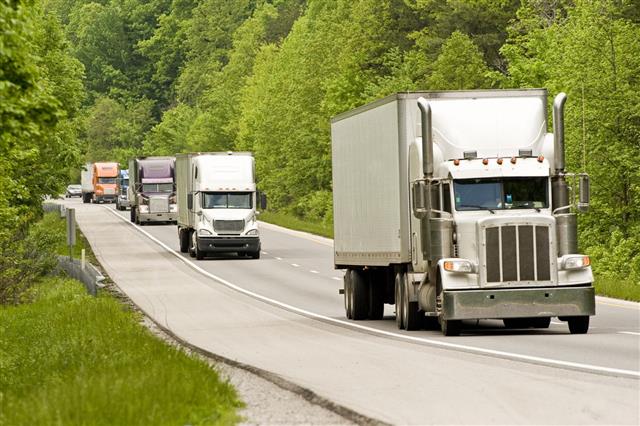 Fitting your car with staggered wheels amounts to design modification, which is usually not covered under manufacturer’s warranty. Hence, it is advisable to think twice before fitting them onto your car.

How do the designers of modern-day sports cars manage to make them look like a crouching tiger about to pounce on its prey? Their mean, narrow headlights and robust, muscular bodies apart, it’s by putting staggered wheels on them.

Wheel staggering is practiced by most of the major car manufacturers, including Porche, Ferrari, and Corvette. It definitely improves the looks of their sports models. However, it isn’t just the appearance of car that benefits from wheel staggering. This design technique also improves the car’s handling and control, as is evidenced from its use in Formula and Indy cars.

In the following lines, we will find out what exactly staggered wheels mean, and explore their benefits as well as drawbacks, along with examples of their typical applications.

What Does Staggered Wheels Mean?

Wheel staggering basically refers to an asymmetric arrangement of wheels in cars and trucks. Of their four wheels, one pair is made to be of a different size than the other. Usually, this means that the rear wheels are larger and wider as compared to the front wheels. This difference can be a couple of inches, and in some cases even more.

Improved Traction: The wider rear tires increase the overall surface area in contact with the tarmac. This improves their grip on the road, which subsequently improves the car’s acceleration, braking, as well as its high speed stability.

Better Aesthetic Appeal: Larger rear wheels raises the vehicle’s rear, giving it a more fierce look like a deadly beast waiting to charge up on its prey. It appears more sleek and streamlined.

Improved Handling: Bigger rear tires means that the front of the vehicle attains a lower profile compared to the rear. This improves the car’s overall maneuverability, and even shortens turning radius.

Changed Feel: Virtually any car can be fitted with staggered wheels. However, if the size difference is even less than an inch, the overall feel of the car is severely impacted. Thus, it might take those who have never driven cars with staggered wheels some time to get acclimated to the changed response and behavior.

Increased Stopping Time and Distance: If the rear wheels are made significantly larger than the front wheels, they will require more powerful brakes to bring them to a halt. Without such brakes, they will continue to roll for a little longer every time the brakes are applied, and thus, the stopping time of the car will increase.

Load on the Chassis: Fitting staggered wheels on a car which isn’t designed for them can put undue stress on its chassis. In worst cases, when largely disproportionate wheels are fitted, the chassis may even bend under the stress.

Load on the Engine: Larger wheels can overload smaller capacity engines which are not designed to bear them. This can affect the overall performance of the car.

1) Staggered wheels are used in sports and racing cars to improve their appearance as well as performance.

2) Off-roading vehicles, especially tractors, use largely disproportionate front and rear wheels. Large wheels at the rear provide enough traction on uneven surfaces, while the smaller ones at the front help retain the maneuverability of the vehicle.

3) This system is used in aircraft to distribute the weight and improve its balance.

4) Trucks carry loads on their back ends. Hence, they have larger wheels at the rear to support the heavy load.

5) These wheels are used in racing cars, especially those used in drag races, for better grip, maximum acceleration, and reduced wheel spin at high RPM.

Thus, staggered wheels aren’t used just for better aesthetics, but also to improve the overall performance of the car. Most cars can be custom fitted with staggered wheels which are easily available in the market. However, it is important not to go overboard with the changes. Largely varying wheel sizes can not only overload the engine and the chassis of the vehicle, but also upset its balance. Hence, it is better to consult a professional mechanic before deciding to fit these wheels onto your vehicle. 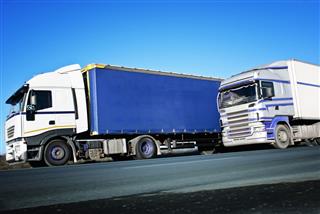 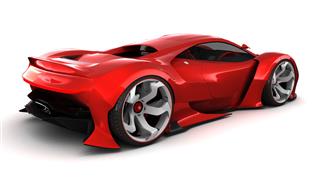 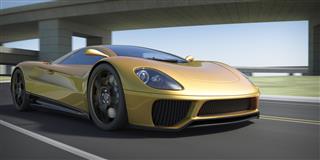 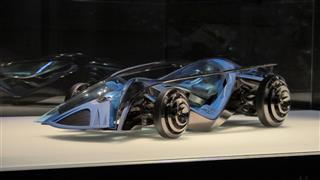 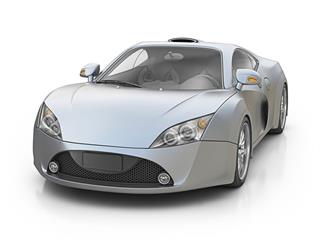