Market experts are of the belief that hybrid cars will form a major chunk of cars in production by 2050. Join us as we assess some facts about hybrid cars to check whether these claims really hold ground. 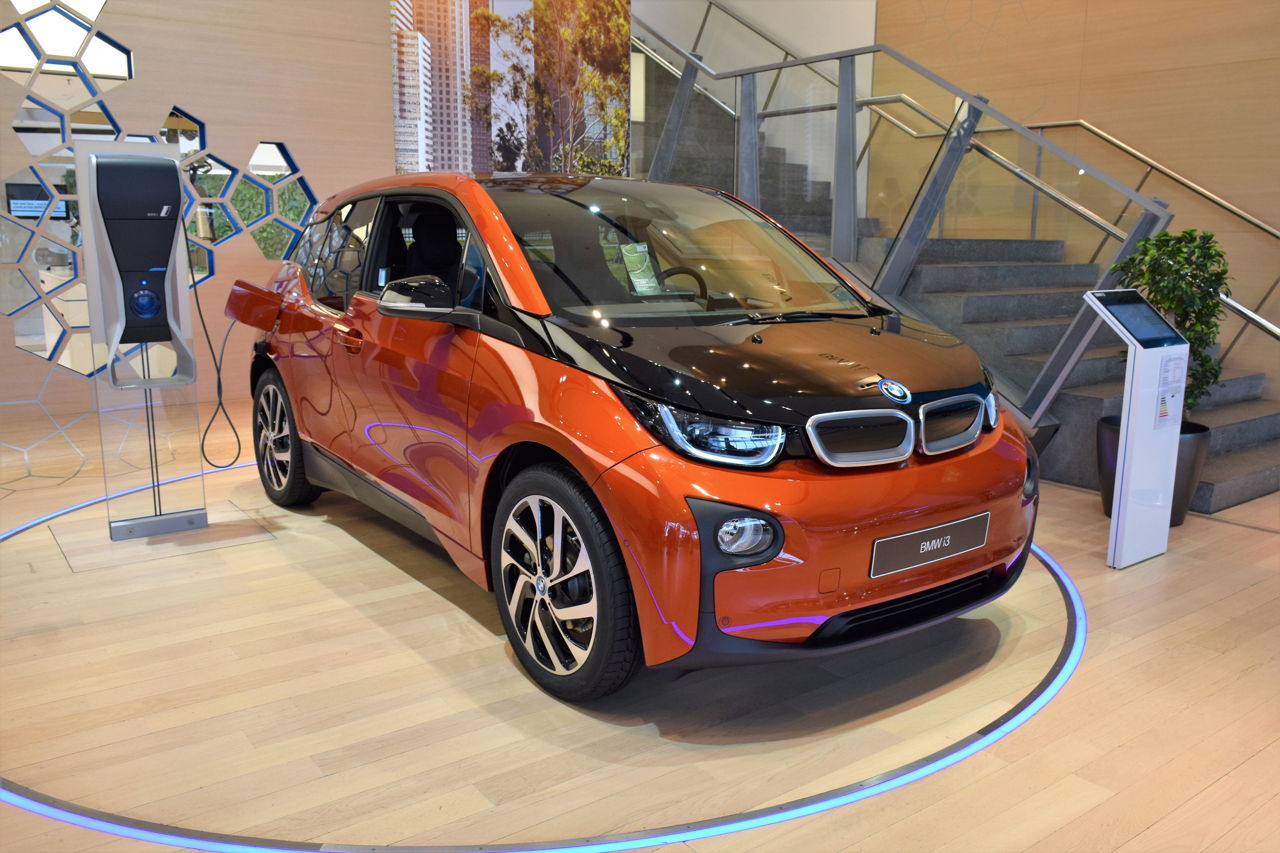 Market experts are of the belief that hybrid cars will form a major chunk of cars in production by 2050. Join us as we assess some facts about hybrid cars to check whether these claims really hold ground.

A hybrid vehicle is one which uses two or more power sources for self-propelled movement. The term hybrid vehicle, or just hybrid, is generally used to refer to hybrid electric vehicles (HEVs), which feature an internal combustion engine as well as an electric motor.

At this point of time, wherein we are on a verge of serious oil crisis and oil price is continuously soaring in the international market, hybrid cars do look quite promising alternatives to their conventional counterparts.

If you take the various pros and cons of hybrid cars into consideration, you will notice that their low emission factor gives them an edge. Emission by these cars is very low when compared to their conventional counterparts, which means that increasing use of these cars will automatically decrease the levels of pollution and reduce the effects of global warming on the planet. If scientific estimates are to be believed, replacing conventional cars with hybrid variants will help us to reduce emissions by a whopping 90 percent.

However, the entire phase of replacement will take a good amount of time for proper execution. The manufacturers have the option of either adding hybrid technology to existing car models, or completely revamp their vehicles to suit the hybrid technology. This plays an important role in determining the levels of emission in hybrid cars. At present, even reducing emissions by 10 percent would mean a considerable effort on the part of manufacturers as well as users.

If you thought that the above-mentioned information about these cars was fascinating, wait for a minute. Here are some more interesting, but less-known facts about these cars.

On the basis of these facts, market experts claim that hybrid cars will rule the automobile market in the future. Only time will tell whether that will actually happen, but as of now these cars, with low emissions, great fuel efficiency, and significant financial benefits, do seem to have a promising future. 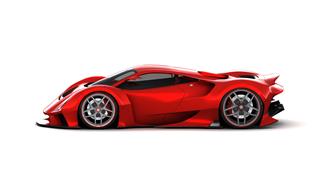 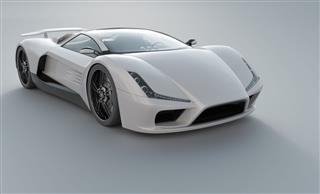 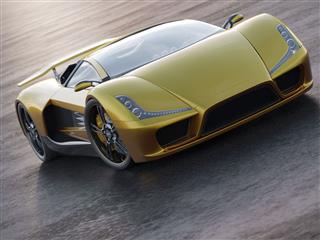