A dent in the car proves to be ugly and spoils the entire look of your car. In this article, we will discuss a dent repair cost, and also see how to repair a dent. 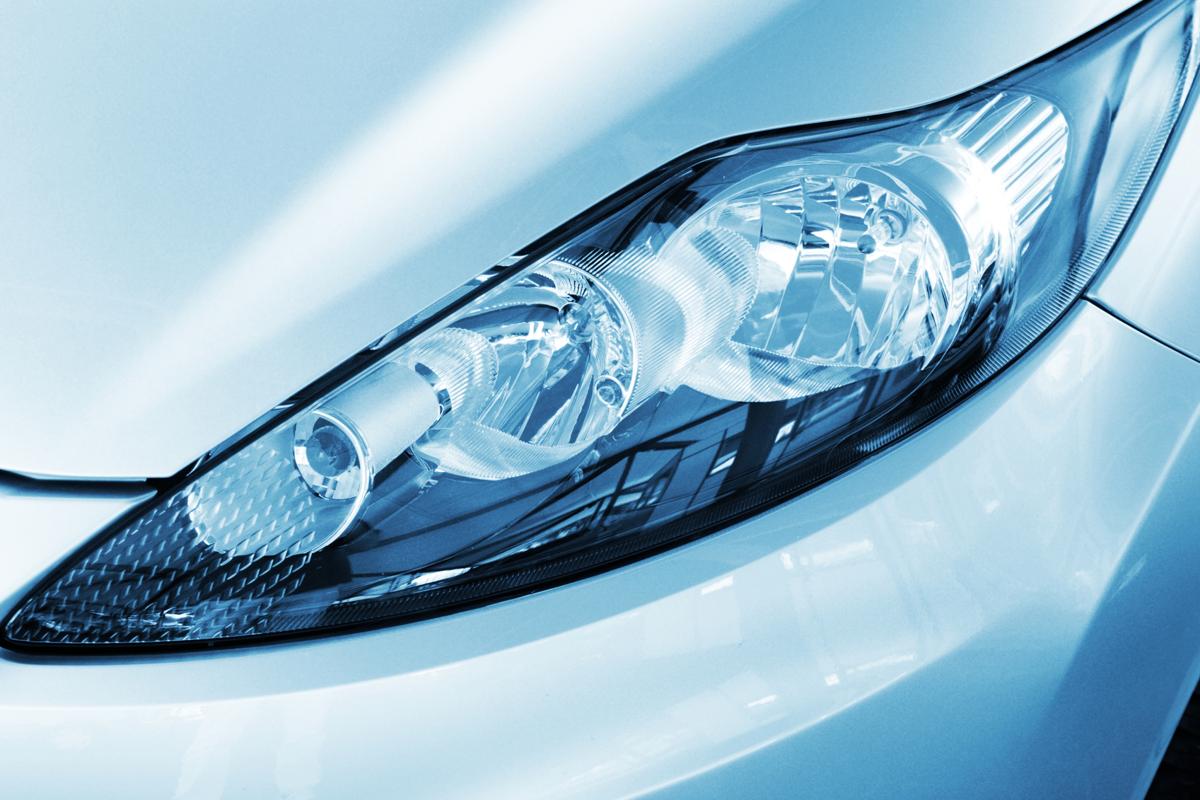 A dent in the car proves to be ugly and spoils the entire look of your car. In this article, we will discuss a dent repair cost, and also see how to repair a dent.

The procedure to repair a dent is actually quite simple and you can do it yourself, if you have ample time and the required tools. However, if you are not going to do this work yourself, you can go to a mechanic and get the dent fixed. Mechanics are experts in doing this kind of work and therefore the repair would be so good that you’ll hardly be able to find any defect after the task is completed! But all this comes with a price tag! The average cost of dent repair depends upon the size and complexity of the dent. A dent of about 1 – 2 inches is will cost around $100 – $150, whereas, a 3 – 4 inch large dent is repaired at a cost of about $200 or more. However, it should be noted that the above mentioned paintless dent removal cost varies according to the location and also the local labor charges incurred. Also, sometimes the denting is so bad that the whole part needs to be changed, which will then incur costs of different proportions all together.

How to Repair a Dent

Repairing a dent is not a very difficult procedure. In fact, it one of the easiest ‘do it yourself’ task, provided you are quite good at external vehicle repairs and also have fair knowledge of the auto parts. This task can be completed in a couple of hours. Here’s how to repair a dent.

Even a small dent can spoil the overall look of your vehicle! So you need to repair it immediately, either by the procedure to repair the dent yourself, or by giving it to a professional, as now you have an idea of the dent repair cost. Best way is, prevent a dent, drive safely!!!