Identifying the Symptoms of a Bad Rod Bearing

A bad rod bearing means that the clock is ticking for your car engine. But there's no need to panic, as WheelZine gives you a useful analysis of rod bearing failure, so as to help you understand its causes, and diagnose its symptoms.

Home / Uncategorized / Identifying the Symptoms of a Bad Rod Bearing 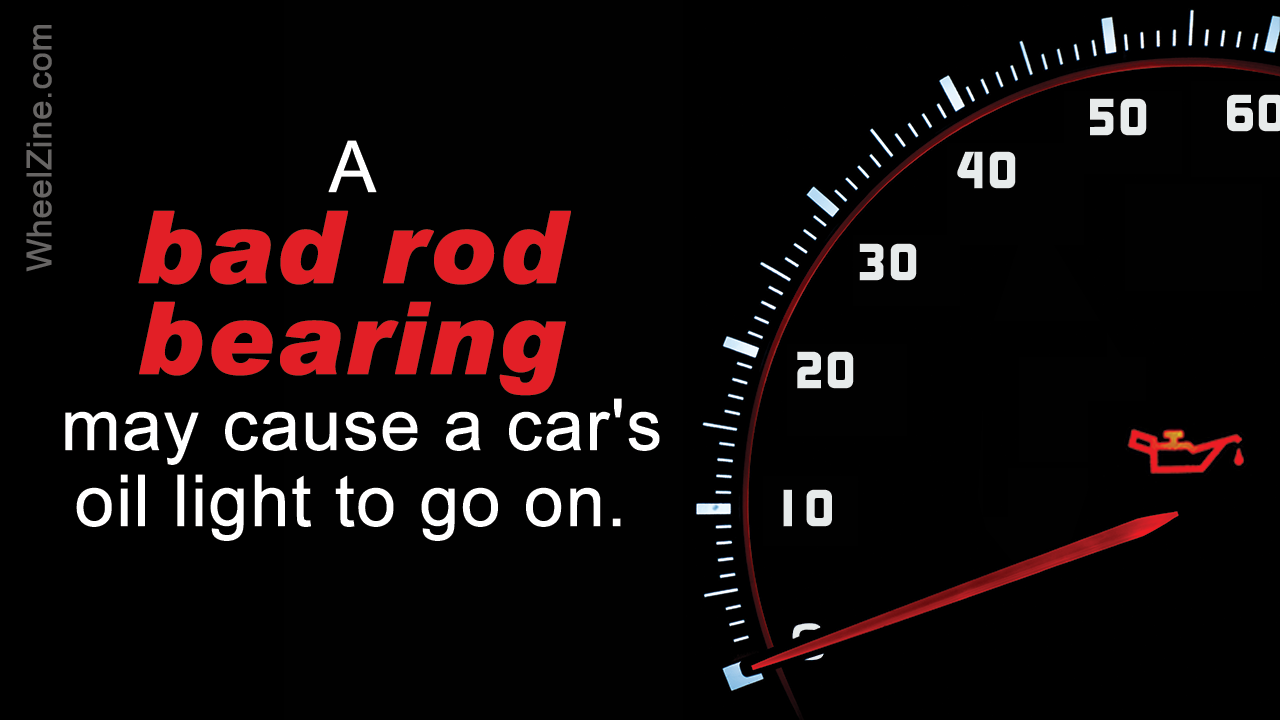 A bad rod bearing means that the clock is ticking for your car engine. But there’s no need to panic, as WheelZine gives you a useful analysis of rod bearing failure, so as to help you understand its causes, and diagnose its symptoms. 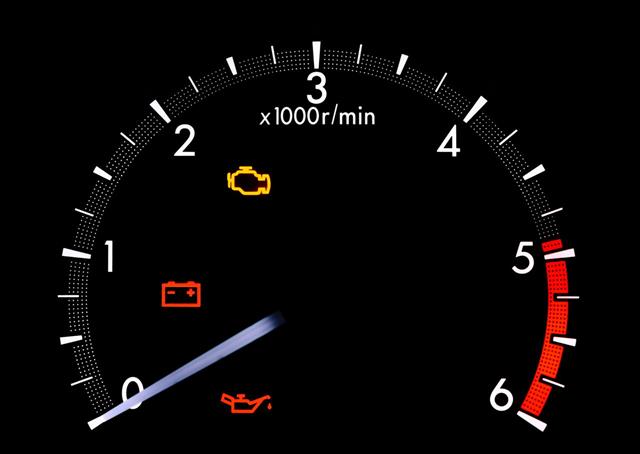 One of the top causes of irreparable engine failure is a broken connecting rod piercing the crankcase; a problem that can be caused by bad rod bearings.

The engine of a vehicle is powered by the explosion of gas in its cylinders, which pushes its pistons up and down. However, since a vehicle moves only when its wheels turn, this reciprocating motion of the engine has to be converted, in some way, into rotational motion. It is here that the connecting rod comes into play. It is a rod connected to each piston, that transfers its power to a crankshaft, thus rotating it. However, since the connecting rod is attached to the piston and the crankshaft; both parts moving in a different manner, it is in danger of snapping.

This is prevented by placing a rod bearing at the big end of each connecting rod, where it is attached to the crankshaft. This bearing helps the connecting rod move the crankshaft without any friction between the two parts. When such an important component gets damaged, it can seriously impair your car’s engine. Let’s understand more about the failure of connecting rod bearings, in the following sections.

A failed rod bearing will end up producing a metallic knocking or rumbling noise from the engine, especially during cold starts. This is known as ‘rod knock’, and it sounds like striking a tin or aluminum surface, which is low at idle and increases in degree with acceleration. On the contrary, if you hear a deeper, thudding noise, then this indicates a problem with a main engine bearing, rather than a rod bearing.

If the oil light on the car dashboard goes on, then this might indicate a problem with a rod bearing. This is because a spun rod bearing, i.e., a loose bearing that rotates independently of the connecting rod and the crankshaft, seals the oil holes on the crankshaft. The result is less oil between the bearing and its cover, resulting in metal-on-metal contact. This is why spun rod bearings also cause noise.

A rod bearing can be damaged if the engine oil is not changed regularly, resulting in the bearing coming in contact with its housing due to low oil pressure. This metal-on-metal contact defeats the purpose of the rod bearing, and rather leads to increased friction and damage.

Bearings can also be damaged when dirt particles make their way into the bearing and its housing, where ideally, there should be a thin layer of lubricating oil. These impurities have an abrasive effect on the bearing surface, modifying its clearance with the housing. In most cases, this problem arises because the engine is not sufficiently clean, or due to dirt in the oil itself.

Failure of rod bearings can be caused by using a light oil, as its low viscosity does not produce enough pressure to separate the bearings from the housing surface. This is more prominent when the engine is warm, as viscosity decreases with temperature. Moreover, damaged piston rings can also lead to ‘engine blow-by’, a phenomenon where gasoline from the combustion chamber makes its way into the oil, and dilutes it, thereby reducing its viscosity.

A spun rod bearing may also be caused by wearing down of the bearing with time, or even due to improper assembly in the engine. In the latter case, a connecting rod or bearings may be loosely installed, resulting in excess clearance, noise, and damage.

When damage to a rod bearing is confirmed, it should be replaced. Such a damaged bearing involves direct metal-on-metal contact, which produces enormous heat by friction. This heat may expand the bearing and the rod, essentially welding them together. In such a case, the tremendous force produced by the engine may even snap the connecting rod, which may ram a hole through the engine block, resulting in catastrophic damage.