Signs of a Seized Engine

Failure of even minor parts of a engine can eventually lead to severe problems. One of the major issues that can arise is a seized engine, which can lead to major repairs and expenses. Let us look at the various signs and symptoms of a seized engine to recognize and rectify this situation in time. 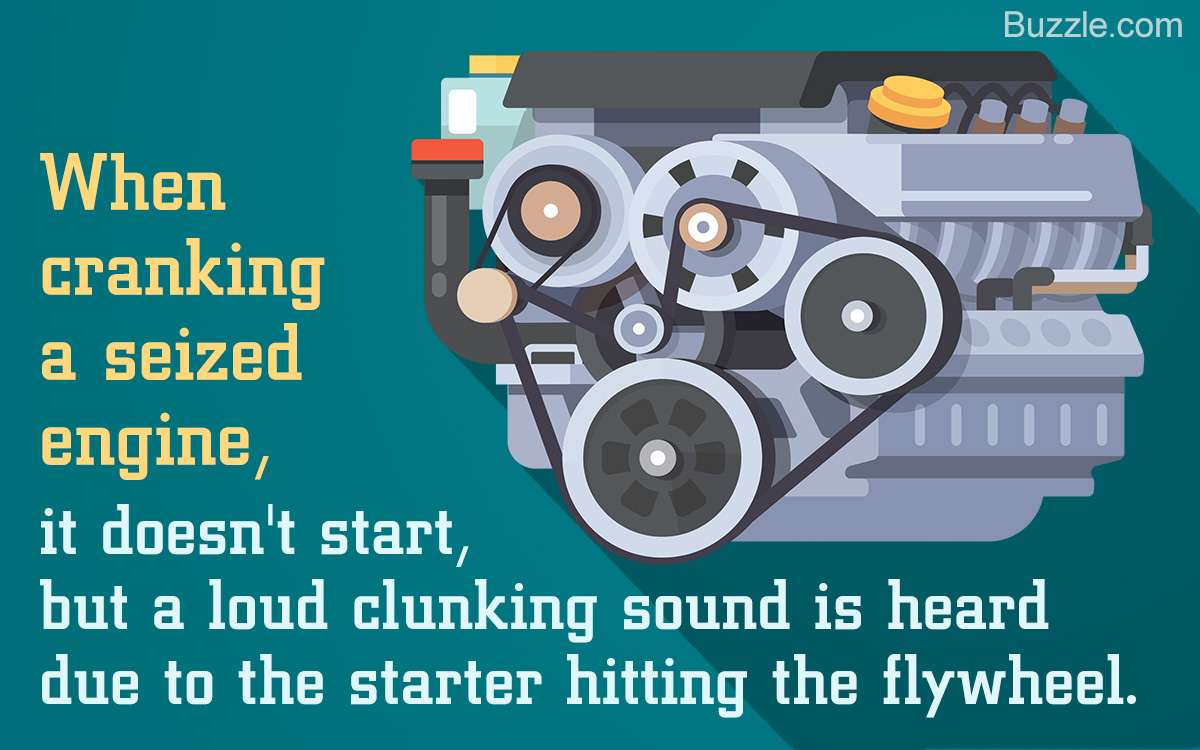 Failure of even minor parts of a engine can eventually lead to severe problems. One of the major issues that can arise is a seized engine, which can lead to major repairs and expenses. Let us look at the various signs and symptoms of a seized engine to recognize and rectify this situation in time. 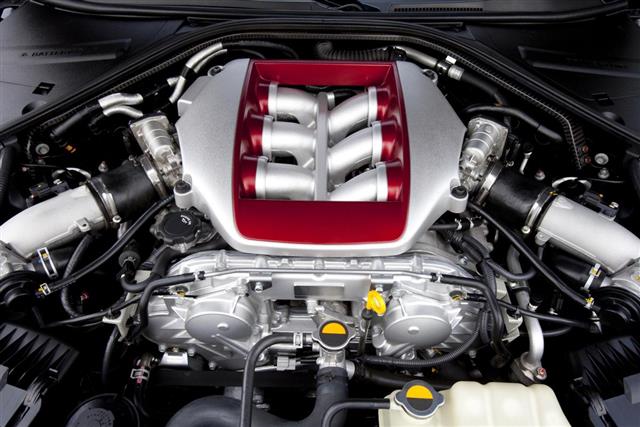 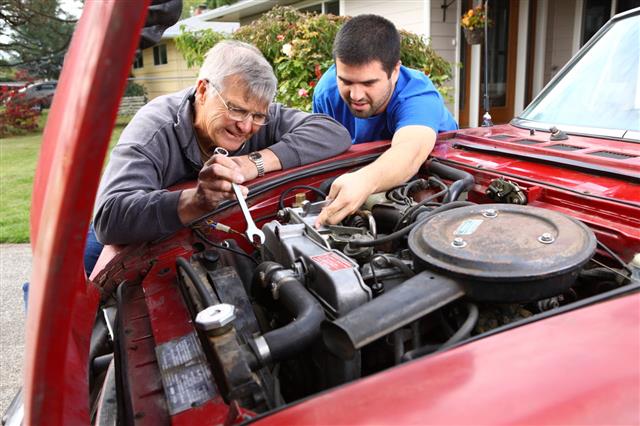 Quick Tip
Repairing or replacing a seized engine can be extremely expensive, it can cost you around USD 10,000. Therefore, it is highly recommended that you get your car serviced and the engine oil changed regularly, as mentioned in the owner’s manual.
Seized Engine Meaning
A smoothly running car engine is a synchronized movement of various components. Even if one small component malfunctions, or functions out of sync, the engine may get heavily damaged over time. Usually when an engine seizes, the internal components freeze or lock up to such an extent that, the crankshaft is unable to turn in the bearings. This happens because the internal parts such as pistons, rod bearings, piston rings, etc., overheat and weld together. Such conditions may require you to change the entire engine, and this can be terribly expensive. Hence, it is very important for car owners to recognize warning signs, and rectify the problem before it is too late. Let us now look at the causes and warning signs of a seized engine.
Seized Engine Causes
Early Warning Signs

Before the engine seizes, one can usually observe a number of signs which foretell the impending disaster.

It is important to get your car to a mechanic as soon as you notice the first warning signs. Let us now look at the signs and symptoms that one sees after the engine has seized.

The process of repair usually depends on the cause of the seizure. The recommended procedure is to replace the engine completely, as the damage is normally very severe. However, in case of rare, high-performance engines, you will have to replace almost all the internal components, and take the engine to a machine shop to repair the engine block. All seized engine rectification procedures are almost guaranteed to be expensive.

Although it is sometimes possible to repair a seized engine on your own, it is recommended that you get the work done by a professional as the job is quite complicated, carrying out repairs on your own may damage the engine even further. Moreover, engine replacement cannot be done properly without expensive and sophisticated equipment, which are available only in auto repair shops. 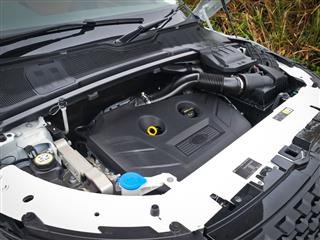 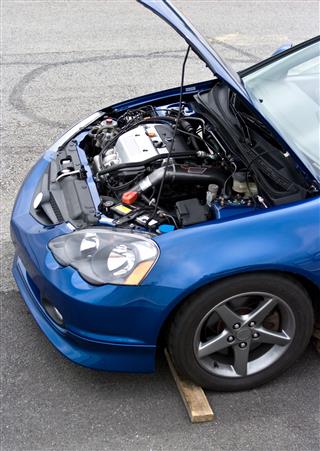 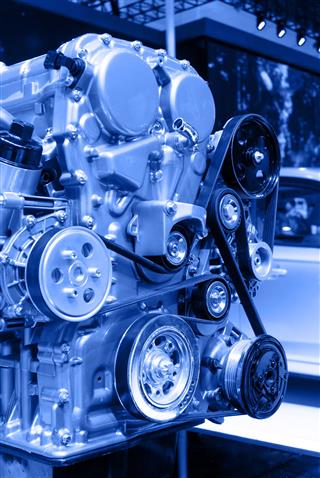 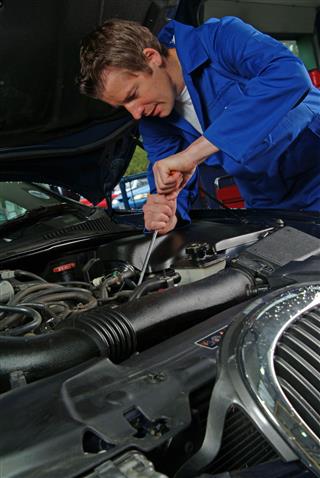 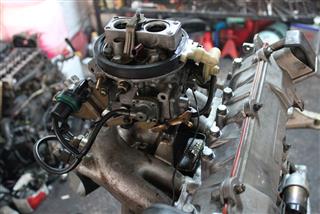 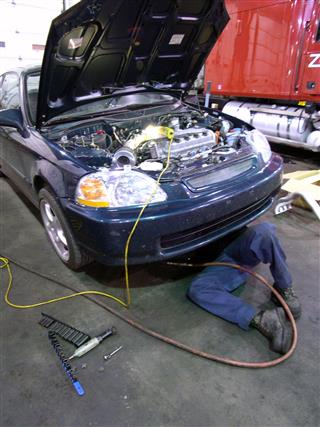 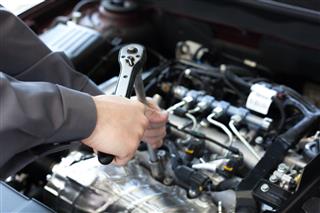 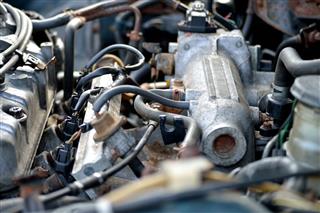 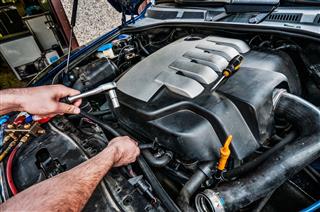