Without a working ignition switch, a car simply won't start. Ergo it's imperative that you deal with problems associated with the switch, as soon as possible. This article is a short troubleshooting guide that may help you figure out the problem. 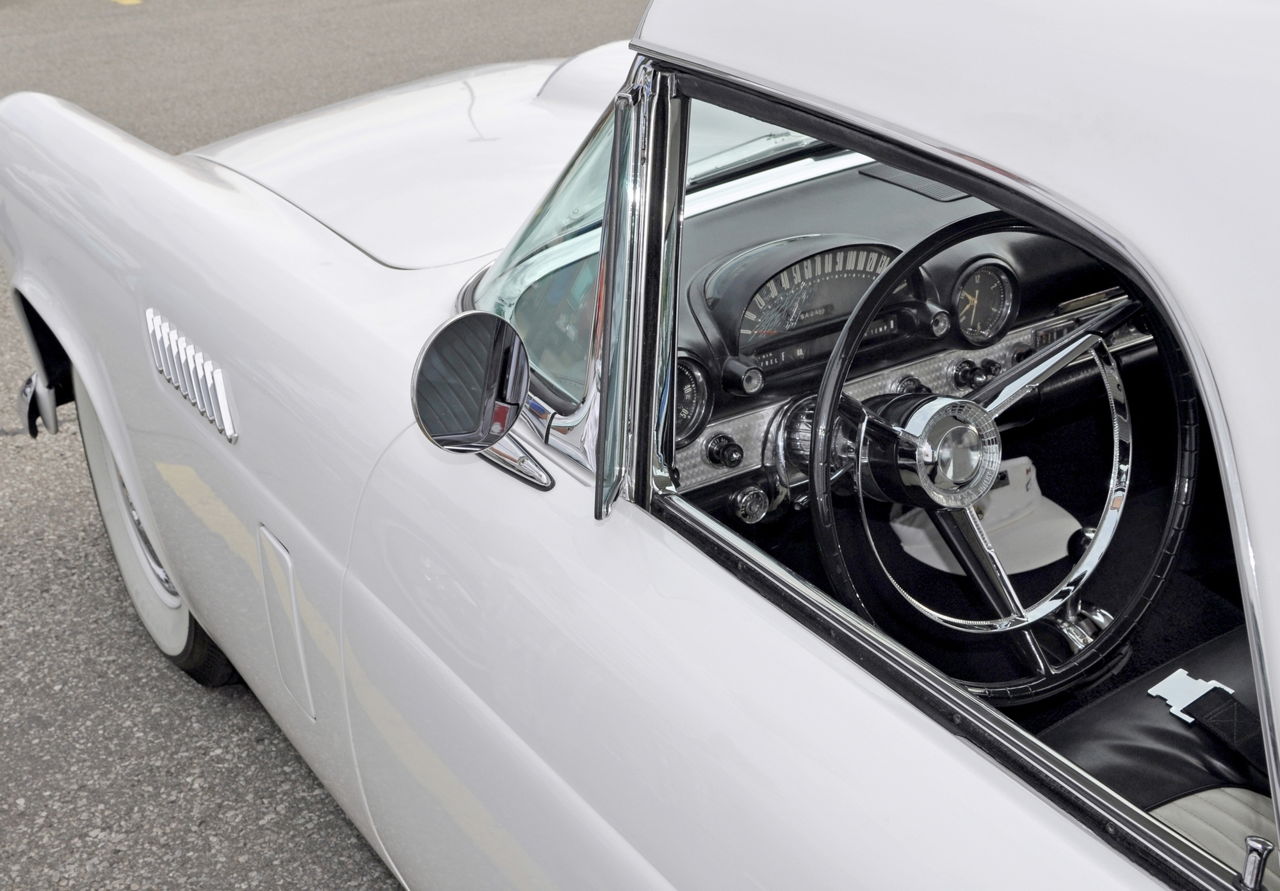 Without a working ignition switch, a car simply won’t start. Ergo it’s imperative that you deal with problems associated with the switch, as soon as possible. This article is a short troubleshooting guide that may help you figure out the problem.

Being the primary device which triggers the operation of a car engine, an ignition switch is a vital link in the automotive anatomy. As such, problems with the switch simply cannot be ignored. Compared to the complexity of the engine machinery, a switch has a simpler structure, making troubleshooting relatively easy. Problems with a switch crop up very rarely. Here’s an explanation of the working of an ignition switch in a nutshell, followed by some tips on effectively fixing any problems associated with it.

How Does an Ignition Switch Work?
The Ignition Switch can refer to two connected devices in a car. One part is the lock cylinder or tumbler assembly in which you insert your car key. The other connected part is the actual electronic switch, situated behind the cylinder. This division of the cylinder and electronic switch is not the same in all cars. Some have a switch that includes both these components in one unit. The function of the switch is to turn on the car engine. It achieves this function, by pushing the flywheel, through a gear put into action by an electric relay mechanism.

The tumbler assembly is the security layer, consisting of pins that get pushed by the right key to switch on the electrical assembly. Most modern cars provide an even advanced level of security in the form of chip-coded keys. Only when sensors read the right code in an inserted key, does the ignition get triggered for the car to begin functioning.

All modern switches come with a range of switching options. The available options are On, Off, ‘Lock‘, ‘Start‘ and ‘Accessories‘. The off position switches off the car systems, while the lock option, available in certain cars, lets you remove the keys after switching off. The start position is spring-loaded. When you insert the key and turn it from off/lock position to start, the starter gear gets engaged momentarily and the car starts. Once you release your grip, the key turns to ‘On’ position, due to the action of the spring. This ensures that the starter gear is disengaged. Problems can normally arise from malfunctioning of the locking cylinder or the electrical switch underneath. Switches come in two types – dash or column mounted. The former usually combines the tumbler and electrical assembly into one, while the latter has it separated out.

Bad Ignition Switch Symptoms
One classic symptom of a bad switch, is obviously a car not starting. However, this symptom is shared by many other underlying causes like a dead battery and a bad starter. So one way of deciding if you are dealing with ignition switch issues, is to eliminate other possibilities. Check the car battery and the alternator output with a voltmeter. If both provide normal voltage levels, then you must check switch working. If the warning lights on the car dashboard, don’t turn on when the key is turned to ‘On’ position, the switch might certainly be the problem. Further, we will discuss the various problems that may plague an ignition switch system and some easy ways of fixing them.

Dealing with Ignition Switch Issues
There are a multitude of problems that an old ignition switch may present. Here are some of the most likely scenarios.

A Worn Out Key
Sometimes the problem is not with the switch, but with the key. If the key has worn out, chances are that its teeth are not locking properly into the tumbler pins, rendering the switch useless. In such a case, simply using the spare unused key should solve your problem.

Transponder Key Issues
A damaged chip-coded key won’t send the right radio frequency code for the sensors in the ignition switch. Due to wrong signals being passed, the security mechanism designed to prevent hot wiring, can backfire on you, leading to a switch problem. A problem with inbuilt sensors can also cause a car starting issue. In such a case, it is best to let professional car repair centers handle the job for you.

Broken Connections
In some cars, the ignition switch assembly is separated, with the tumbler situated on the steering wheel column and the electrical switch remotely connected through wires. A break in any of these connecting parts can render the switch dysfunctional. Locate the electrical diagram denoting the switch assembly and check the wires and connecting components for continuity. Replace broken wiring and fix loose connections to get the switch back to normal functioning. You will need to open up the steering column for that purpose. Refer to instructions in the service manual or hand over the job to a professional.

Dirt Accumulation
Dirt accumulation and corroding can be another reason for the switch to not work properly. A clean up of the cylinder, along with its lubrication should solve the problem.

Replacing the Ignition Switch
From the locking mechanism to the electric switch, anything could go wrong. That’s why replacement is the best option to go for sometimes. Mostly, the problem lies with the electrical switch inside. Here is a brief outline of the replacement procedure.

You will need to be armed with a new switch assembly, screwdriver and wrenches. First thing to do is disconnect the negative terminal of the car battery. Next you must remove the steering column covers.

Consequently, you need to remove the entire steering wheel to gain access to switch mechanism. Before that, disconnect the car’s horn wire too. Next thing on the removal list are the switches for windshield wiper and turning signals along with their wires.

Now you can remove the switch by removing the mounting screws, along with the wiring. Then you must disengage the old key cylinder from the old switch. Replace the old switch with the new one and connect the old cylinder with the brand new ignition switch. Restore all the wiring connections as before and put the other switches along with the steering wheel back in place. That is the entire replacement procedure in brief. Specific instructions will vary according to car model. You are advised to refer repair a manual for specific details.
Troubleshooting the job on your own will be handy in times of emergency, when you really need to fix things on your own. It goes without saying that it will save you a lot of money and reduce cost. Still, it is always better to let professionals handle the job for you.