Green house effect has led to several developments in the field of automotive engineering. Catalytic converter is one such prominent device that has been developed to reduce the effect of harmful automotive emissions on the Earth's atmosphere. The cost of a catalytic converter depends on various factors which have been described in this article. 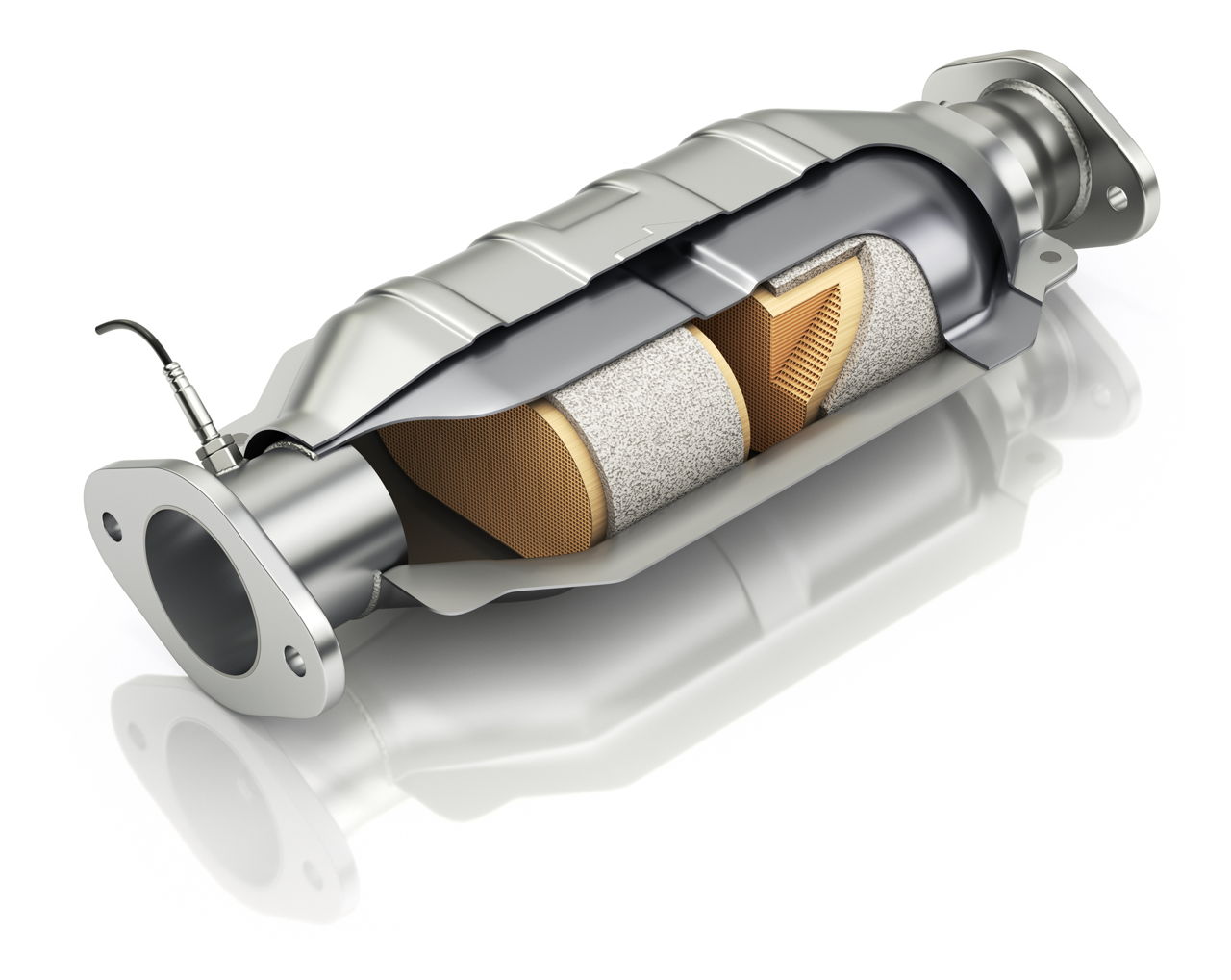 Green house effect has led to several developments in the field of automotive engineering. Catalytic converter is one such prominent device that has been developed to reduce the effect of harmful automotive emissions on the Earth’s atmosphere. The cost of a catalytic converter depends on various factors which have been described in this article.

There are a number of inventions by the human race that are deemed important and have played a significant role in making life more comfortable. Catalytic converter is one such invention that plays a pivotal role in controlling emissions and keeping the environment clean and healthy. In today’s world, the atmospheric air has remained breathable due French mechanical engineer and inventor Eugene Houdry’s foresight about the effect of excessive use of automobiles, and the pollution that would be caused by it in future. He invented the catalytic converter in 1950 in order to save future generations from this predicament.

What is a Catalytic Converter?

It is an integral component in the exhaust system of any IC engine, large or small. It is a small chamber that is a part of the exhaust pipe, and is fitted into the system in such a manner that the flow of exhaust passes through the converter.

Inside the converter, a honeycomb structure made out of ceramics or stainless steel slows down the speed of exhaust flow. The surface of this honeycomb is coated with a carrier for the catalytic material, known as a washcoat. This washcoat is usually made up of silica and alumina and is coated with a mixture of catalytic materials like platinum, palladium, rhodium, cerium, manganese, and nickel. These metals act as catalysts by adsorption of toxic gases on their surface. For example, a combination of platinum and rhodium is used for reducing the volume of toxic matter, while platinum and palladium are used for oxidation.

The number, amount, and nature of substances used in the converter depend upon the swept volume of the engine (also known as CC), the fuel used, and the engine horse power. Price of the catalytic converter depends on the elements used in it as catalysts. It must be noted that these converters are also used in generators, ships, forklifts, and virtually any system with an internal combustion engine.

The cost of a catalytic converter basically depends on factors such as engine specifications and configurations. Most of the car manufacturers prescribe the dimensions and design for the converter that would suit the automobile the best. Some automobile manufacturers also produce their own auto parts. If not, you can find the names of companies that supply converters to your car manufacturer in the manual. It is advisable to install the converter that has been prescribed by the manufacturer. Following is a small elaboration of the types of converters and their probable costs. Please note that these prices are not precise, and a range has been used to give you an idea about the cost of replacing the converter.

Though its cost may seem a bit high, it is necessary to replace the converter after a few years to ensure safe emissions with minimum toxic elements. The cost of repairing a catalytic converter is a bit less compared to that of replacing it, so it is generally a good idea to check with your mechanic if simply repairing the converter is enough.