Speedometer Not Working Properly? Reasons and Solutions are Here

There can be multiple reasons for the speedometer to malfunction, and replacement need not be the only solution. Here, we have tried to provide likely issues that can occur with the speedometer, along with troubleshooting tips for the same.

There can be multiple reasons for the speedometer to malfunction, and replacement need not be the only solution. Here, we have tried to provide likely issues that can occur with the speedometer, along with troubleshooting tips for the same. 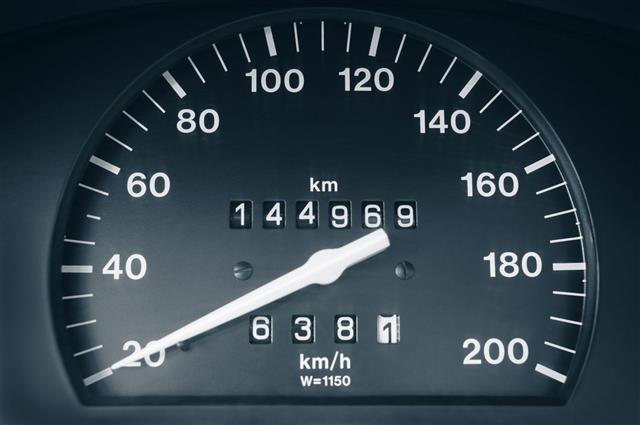 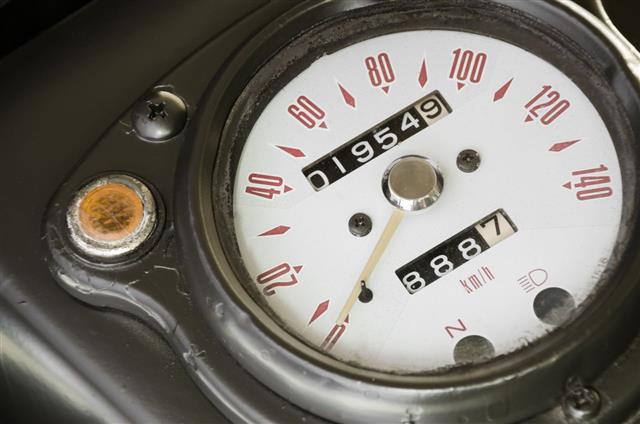 Before the invention of the speed gun, cars in the early 20th century were required to have two speedometers, one on the dashboard and one on the front fender, so that police could see how fast they were going!

A speedometer is an instrument which provides the driver with instantaneous readings of speed. Traditional speedometers used gears and wires to determine speed, while most modern vehicles use speed sensors for the same. Common problems include, a faulty sensor, bad wiring, or dial malfunctions. Troubleshooting speedometer problems mostly call for a replacement of the speed sensor or cable, depending upon the vehicle. Both these repair jobs are simple to perform and can be done at home.

My speedometer is dead!

This could be due to two reasons. In older cars a break in the cable that connects the transmission to the speedometer is the most common cause. Cars produced after 1990 are usually equipped with speed sensors, which may crash and cease to transmit speed readings to the speedometer. A more serious problem could be a faulty speedometer head, which needs expert diagnosis.

The ‘check engine’ light came on after the speedometer stopped working

A problem that occurs with digital speed sensors is that they may malfunction and stop sending data to the car’s computer. When the computer tries to calculate road speed it does not receive any information, and as a result the ‘check engine’ light glows.

Replacing the speed sensor will solve this issue, however, if the ‘check engine’ light is not on, and the speedometer behaves erratically or stops working, it is recommended to try the cruise control system in the car, as it uses the same sensors.

If cruise control is working, and the check engine light is on, it may indicate a problem with the speedometer itself, and may require a change of the instrument panel. A ‘check engine’ light is a serious issue on its own and must be checked immediately.

Bouncing or jerking of speedometer

In cases where the speedometer does not settle on any particular reading but keeps moving between speeds, it is almost always due to bad wiring, in case of a cable system, or a faulty speed sensor. In most cases, only the wiring needs to be changed, or the sensors re-calibrated, to repair the problem.

Changes in the car

Speedometers are calibrated according to the radius and diameters of the factory-fitted tires of your car. These determinants can change, if you get custom tires which are larger, or if they are of different dimensions. The rate at which your tires cover ground changes and if the speedometer is not calibrated accordingly, it can show a faulty reading.

~ Remove the engine cover and take a look at where the cabling enters the main body of the car. You will see a thick black wire leading into the instrument cluster, this is the speedometer cable.
~ Take out the bolt from under the dashboard, so that you can easily access the old cable.
~ Also, remove the nut on the transmission and pull the cable out through the passage. Remove the clamps present on the transmission and engine compartment that hold the cable in place.
~ Once you have removed the old cable from your car, you need to replace it with a new one. In the adapter, fix the square end of the new cable and also tighten the nut on the rotating shaft.
~ Now, pass the new cable through the passage and tighten the bolt at its rear end. This end should be fixed at the speedometer’s square hold.
~ Fix back the clamps you earlier removed, and also put back the engine cover.

~ You will find the speed sensor on the driver’s side behind the transmission.
~ Raise the vehicle up from the driver’s side using a car jack.
~ Remove the wheel.
~ Disconnect electrical connectors present on the sensor and remove bolts, keeping the sensor in place, using a socket.
~ Remove the sensor carefully, and fix a new one in its place. Don’t forget to replace the old O-ring with a new one before installation. Attach the electrical connector to it, and tighten it.

Not every speedometer related problem needs a replacement job. It depends on the cause. In case the dial is the problem, you can easily replace the dial alone. Problems with the inbuilt computer will require replacement. It is therefore important to take your car to a mechanic and run a full diagnostic test, before jumping to any conclusions and attempting self-repairs. 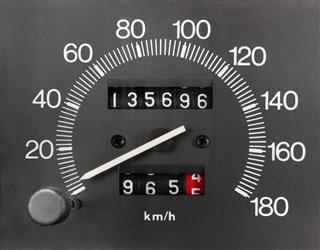 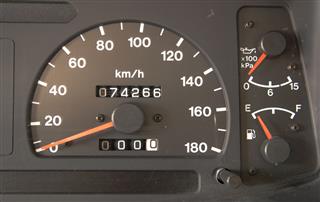 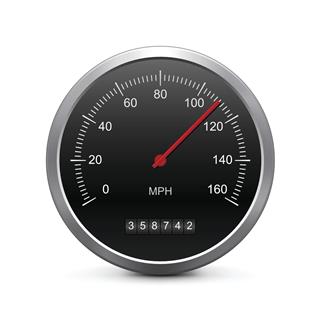 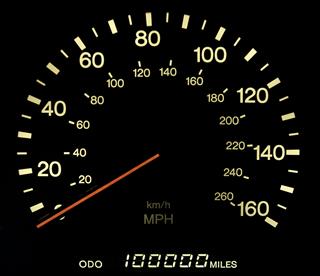 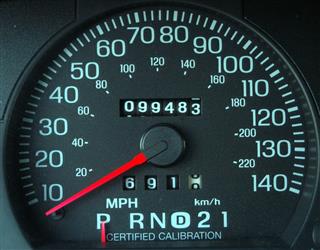 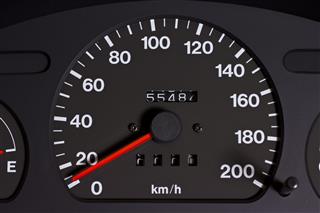 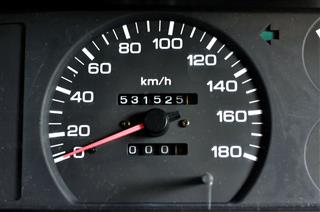 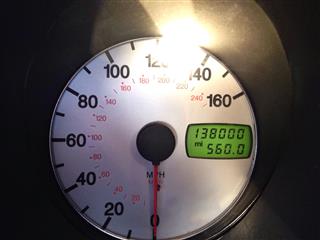 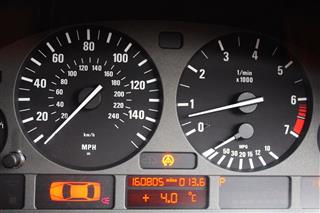 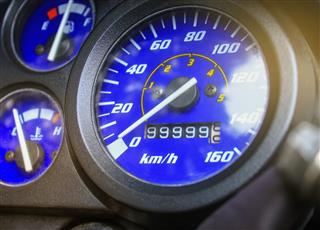 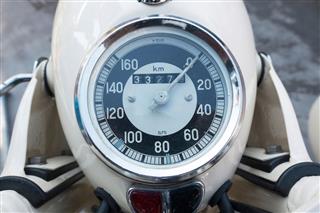 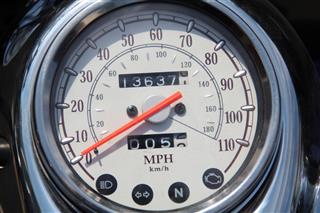