Midsize SUVs are probably the best-selling vehicles with luxurious and spacious interiors and decent cargo capacity. This article provides some of the midsize SUV reviews... 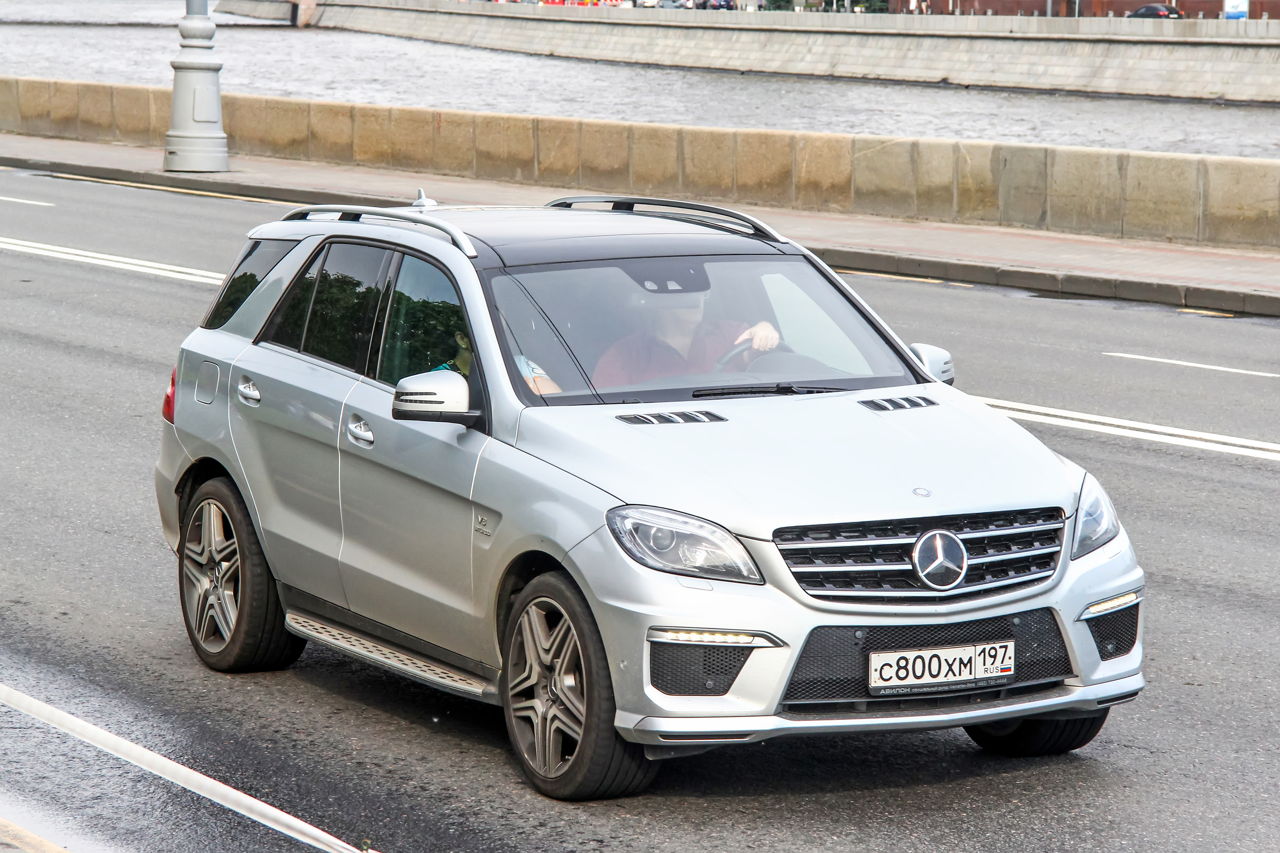 Midsize SUVs are probably the best-selling vehicles with luxurious and spacious interiors and decent cargo capacity. This article provides some of the midsize SUV reviews…

If you are looking for a tough vehicle that can accommodate up to four or five members comfortably with a decent amount of cargo, what can be the best choice than a midsize SUV. SUVs from the midsize class are probably the best selling. Though these vehicles are slightly smaller than full-size SUVs; they do not in any way compromise with interior space, performance, and gas mileage. Since there is a wide range of models offered by different manufacturers, it is suggested to do a research by going through reviews of popular models.

‘Safe cars’ can be used as a synonym for vehicles manufactured by the giant Volvo Cars. When it is regarding safety, the XC90 comes in the top list as per the Insurance Institute for Highway Safety (IIHS). Third-row seating is a standard, but you might feel the interior of this SUV a bit boring and conventional. A starting price of about $38,500 for the 3.2 variant might be high for SUVs in its class. However, safety and reliability are prominent factors to be taken into consideration.

The Ford Edge is probably one of the most desirable and inexpensive crossovers in the US auto market. Starting at a price of about $27,500 and giving a mileage of 19/26 in city/highway, the base variant of the Edge comes as a great deal. The exterior can be tagged as contemporary and sleek, and the interior is luxurious even with standard features. The 2011 variants are reported to have advanced suspension and braking systems which make the ride smoother on rough surfaces.

Even the base variant of the Highlander is embedded with a driver’s knee airbag, which is a rare but extremely useful feature. The third row is a standard seating setup, but it is believed to be uncomfortable for passengers. Just like the Ford Edge, this too is available at around $27,500 as the base price. The brand claims the mileage of this SUV to be about 20 MPG in city and 25 MPG on highway, which is acceptable. However, the performance from the 187-hp 2.7-liter engine might be considered insufficient for this SUV.

This one from Honda is a good and affordable midsize SUV you can think of buying. The 250-hp 3.5-liter V6 engine of this SUV gives a respectable performance, but some may think that the steering is not responsive and the braking distances are too long. Those looking for style would probably not go in for this one, as the exterior is seemingly box-like. Third-row seating is comfortable, but the look and feel of the interior seems to be of low quality.

This luxury midsize SUV from Volkswagen has been rated as one of the top safety picks, just like the Volvo XC90. Looks is an area where the refined Touareg excels. The VR6 FSI Sport is the base model which comes at around $44,500 as the approximate starting price. The engine’s performance rendered by the 280-hp 3.6-liter VR6 engine is good, but a mileage of 16/23 MPG might be a turnoff for prospective buyers. The spacious interior of this vehicle is what makes it one of the best luxury midsize SUVs.

These midsize SUV reviews might help you get a general idea about the options available in the best models. You can research on other popular models as well, some of which are mentioned below:

In order to get more information about the above mentioned SUVs, it is recommended to visit the region-specific website of the brands. Note that certain specs and accessories may vary in models produced according to the year of release. An ideal midsize SUV should have adequate seating and cargo space, a decent fuel efficiency, and low maintenance factor.