Considering the different types of SUVs available in car showrooms, potential buyers might get confused as to which one would be best suited for them... 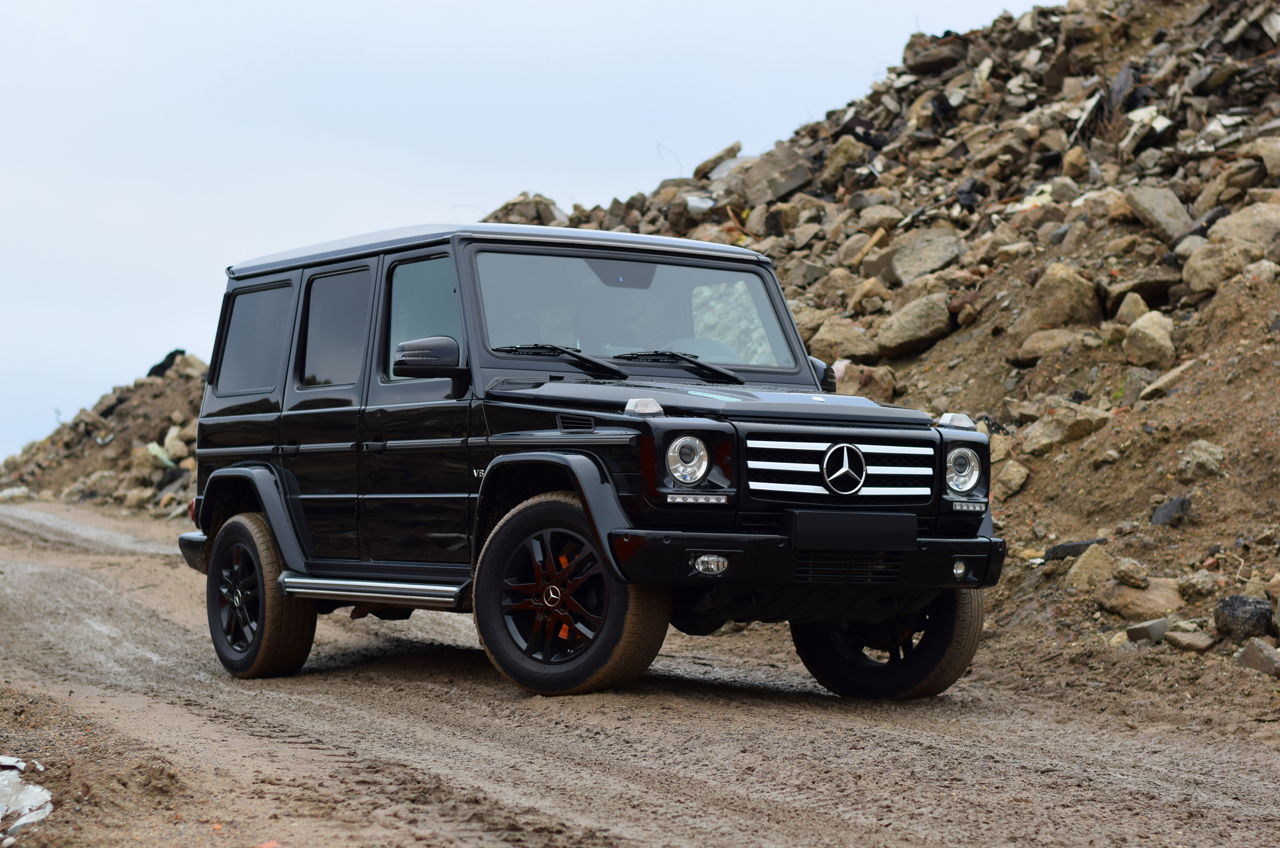 Considering the different types of SUVs available in car showrooms, potential buyers might get confused as to which one would be best suited for them…

Sports Utility Vehicles (SUVs) are ruling the automobile market in the same manner as cars. Earlier these machines were only meant for off-roading purposes. However, at present, SUVs are made in such a way that they can be suitably used for any purpose such as family travel, camping, city driving, rally racing, and so on. When it comes to the classification of SUVs, the task is a bit difficult. The reason being – several categories of SUVs cannot be generally classified, and are interlinked to other categories. Yet, we have tried to come up with the best way in which you can get an idea of the kinds of SUVs available.

These are the smallest in SUV category, with the typical length being under 161.4 inches. It is commonly believed that mini SUVs have similar sizes as compact SUVs. But the fact is that mini SUVs are a slightly smaller in length than their compact counterparts. Since these vehicles were traditionally used for extreme off-road driving, they are believed to be the base of SUV innovation which we see in vehicles nowadays. Good examples are:

Compact SUVs are a little bigger than the ones mentioned above, with the standard length being anywhere between 167 to 181 inches. Generally, these are ideal choices for small families with three members. These vehicles might be compared with hatchbacks, but offer additional cargo space and most importantly the towing ability. Their small size helps them easily go on small city roads. Besides, their built and features can even be used for limited terrain driving. Good examples are:

Due to the comfort, safety and convenience offered by midsize SUVs; they have become quite popular all over the world. Midsize SUVs present in the USA are typically considered to be large SUVs in Europe. These vehicles are great for a family of five to six members with some luggage-carrying capacity. In addition, vehicles in this class also have advanced terrain driving features. Good examples are:

These are the biggest of all SUV types. Full-size SUVs are most appropriate for a big family of around seven to eight members with some cargo-carrying capacity. These vehicles inevitably come with a third-row seating facility, which contributes to comfortable seating and even cargo storage adjustments when required. A large SUV can even serve as a substitute for a standard minivan in some cases. Due to increased interior space, more luxury and safety features are included. Owing to all these factors, these vehicles do come at a high price tag. Good examples are:

According to Other Factors

As the name portrays, these SUVs have high-end luxury features. A majority of these vehicles exist in the large SUV segment as well. The most common luxury features included are automatic transmission, all-round air conditioning, sunroof, improved suspension, temperature control, and many other advanced technologies. Nowadays, you will even find many of these features in best midsize SUVs. Not to miss that these features substantially add up to the overall price of the vehicle. Good examples are:

These tough SUV types are exclusively built for off-roading challenges. Owing to their purpose, they are incorporated with the best systems suited for handling and functioning in roughest terrain conditions. Greater ground clearance is a primary factor in these types of SUVs. These SUVs comprise four-wheel drive, traction control systems, wider tires, and good engine power. Good examples are:

This is a recently developed concept in the world of SUVs. Crossovers are vehicles, which seemingly have an appearance of a car as well as an SUV. This is the primary reason why they have a lower height than standard SUVs. Standard interior and exterior features of a sedan are present in Crossover Utility Vehicles (CUVs). It is believed that these automobiles have limited off-roading potential. If you want a sleek style and the feel of driving an SUV, a CUV is definitely the best choice. Good examples are:

These are standard looking SUVs which usually have a box-like look. These SUVs are for people who want to ride high while driving. Just like off-roading SUVs, these too have a higher ground clearance. A disadvantage of these models can be an increased possibility of rollovers due to their height, which is much lesser in crossovers. Those who do not care much about styling and just want a manly-looking vehicle can go in for truck-like SUVs. Note that few models, even with a box-like look, are good-looking; sleek, and finished. Good examples are:

This is just a simple explanation on the different types of sports utility vehicles you will find in car showrooms. Note that SUVs in particular categories can even be interlinked. For example, a CUV can also be counted in the mid-size or large SUV categories; and a truck-like SUV can be considered in the luxury segment.