Car critics think that the most fuel-efficient used cars are a better option than any other new or hybrid car. Why? Because they are cheap, easy to find, and have excellent credentials. Here are some models that are fuel-efficient and should be looked at before investing in that new car... 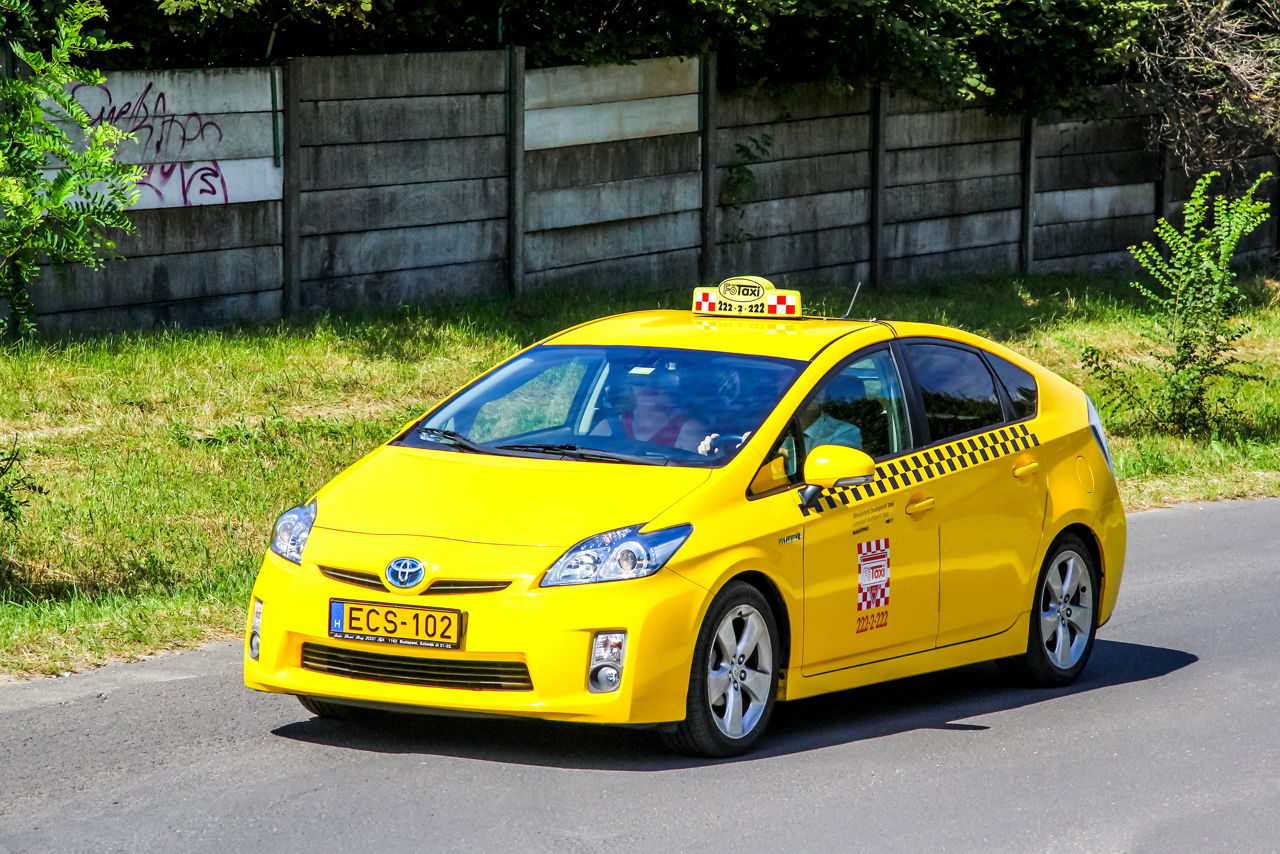 Car critics think that the most fuel-efficient used cars are a better option than any other new or hybrid car. Why? Because they are cheap, easy to find, and have excellent credentials. Here are some models that are fuel-efficient and should be looked at before investing in that new car…

So your son’s/daughter’s 19th birthday is coming up and you want to gift him/her something very special. Many options come to mind when you think about gifts for your young ones, but nothing beats the excitement of them getting a car on their birthday. The joyful expression that you will see on their face is something that is very rare. What should be the ideal car for your kid? It should have a good design, should give a good fuel economy, stylish interiors cannot be ruled out, and a good engine is a must.

Now, it is obvious that in these tough times buying a new car is going to burn a big hole in your pocket, so why not go for used cars. Don’t worry, you don’t have to purchase a car which was made in the 80s or 90s. There are many cheap used cars in the market which will fit in your budget easily and run more miles on one gallon of gas. Here are some options which can be considered.

The future belongs to cars which are fuel efficient. Gas prices are rising constantly and it’s almost impossible for people with a budget to spend a major chunk of their earnings just on car fuel. However, cars are important as it is one of the most important mode of transport for Americans. So to save money on fuel and insurance, here are names of used cars which should fit your budget easily.

The Aveo is one of the small cars in the impressive Chevrolet fleet. Most people don’t like buying this car because it’s not that popular in the car segment, but this doesn’t make the Aveo a bad car. The 2005 model of the Aveo is very good when it comes to reliability and fuel economy, which is 23/32 on the city and highway respectively. Moreover, you can get the Chevrolet Aveo for less than $10,000.

The Prius is one of the most famous hybrid cars in the world. This car first went on sale in Japan in 1997, and went on to become the most successful hybrid vehicle all over the world. It was introduced worldwide in 2001 and now the Prius is sold in more than 70 countries, with it is largest markets being Japan and the United States. According to reports by the Environmental Protection Agency, the Toyota Prius, with a fuel economy of 51/48 city and highway, is the most fuel efficient car in North America. Due to its high demand in the market, a used Prius might cost you around $10,000.

No list of fuel efficient cars would be complete without an Accord in it. It is one of the highest selling sedans by the Japanese car giant, Honda. According to consumer reports all around the globe, the Honda Accord is one of the most reliable cars on the market right now. The 2002 model is reliable and also shows some excellent safety features. The car provides a fuel economy of 25/29 city/highway, which is respectable for a car this big. The 2002 model would cost around $7000 to $8000.

Talk about a car which is underrated, and the Altima comes to mind. The Nissan Altima has been one of the most reliable used cars since its debut in 1993. Most people have criticized it because it is made in the US, but that doesn’t make the Altima any less when compared to other sedans. If you want your car to be reliable, have a solid foundation, a stylish look and great interiors, then the Nissan Altima should be your first choice. Make sure you take the 2007 model as it offers you comfortable seating and gives you a fuel economy of 23/32 city and highway. The 2007 model will cost you around $9000.

These were some of the most fuel efficient used cars in the market. Before putting your money on any one of them, it’s important that you do a background check, take it for a test drive, and also get the car’s engine checked.