Symptoms of a Bad Knock Sensor

The knock sensor is a technically advanced sound sensor in the engine that adjusts the timing of the ignition, enabling a smooth ride. Therefore, it is important to recognize the symptoms displayed by a faulty knock sensor to prevent the engine from severe damage. 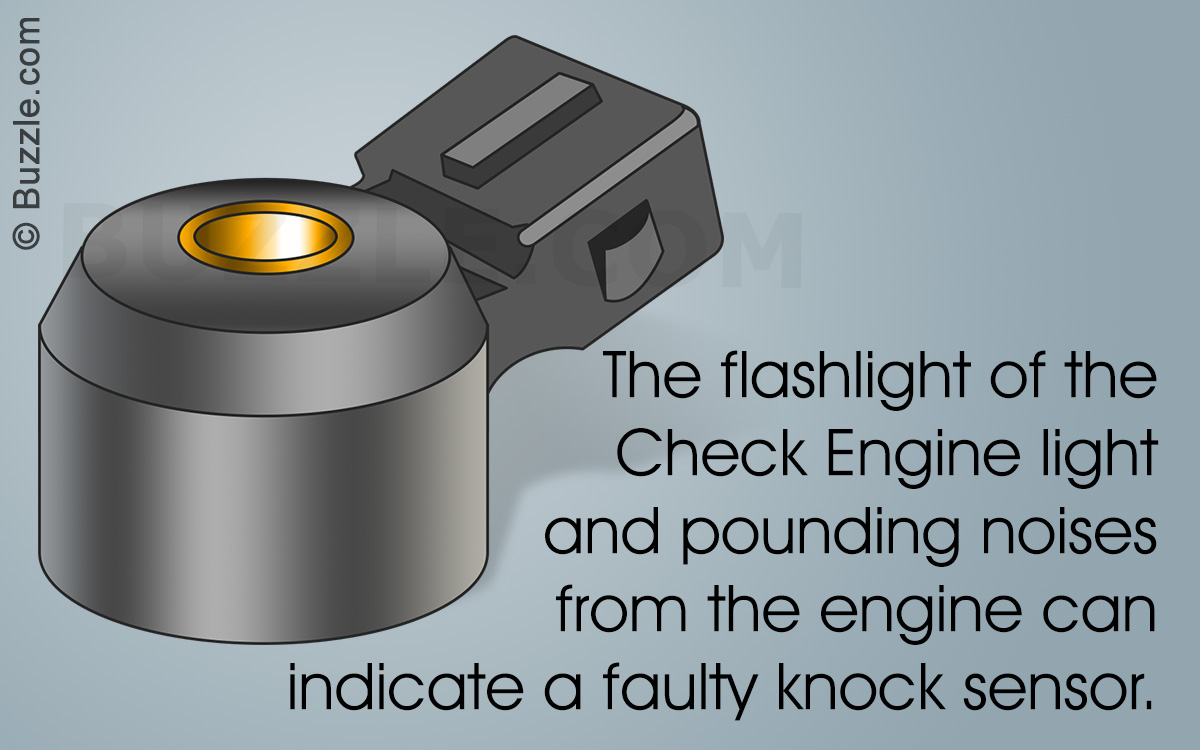 The knock sensor is a technically advanced sound sensor in the engine that adjusts the timing of the ignition, enabling a smooth ride. Therefore, it is important to recognize the symptoms displayed by a faulty knock sensor to prevent the engine from severe damage.

Quick Tip
Most knock sensors look the same. However, since the part is matched to the PCM and the engine, you must fix an appropriate sensor depending on the type of vehicle. Not doing so will result in the sensor reacting to even the regular vibrations of the engine, causing faulty readings.

All modern automobile engines have numerous sensors attached to it, which help in performing a many functions such as the shifting of gears, timing the ignition, controlling fuel and emissions, etc. The knock sensor is a listening device, usually located on the engine block, that studies the sounds generated by the engine, detects detonations/explosions caused by fuel in the cylinders, and adjusts the ignition timing appropriately.

If the knock sensor is malfunctioning, such detonations cannot be monitored, which will not allow the engine to run smoothly due to improper ignition timing. This will eventually cause damage the components. Usually, such symptoms clearly show up at high speeds or when the vehicle is carrying heavy loads. Ideally, one should compare the performance of the engine to the specifications mentioned in the instruction manual of the vehicle. Learning to recognize the symptoms of a bad knock sensor, and replacing it in a timely manner, will prevent a hefty repair bill.

How to Test a Knock Sensor

While replacing the knock sensor, you will need to open the intake manifolds, which will give you an opportunity to service other parts such as valve cover gaskets, spark plugs, coolant hoses, coolant passage plates, etc. Watching out for the above mentioned symptoms will keep your vehicle running smoothly for many years to come.