Symptoms of a Bad Throwout Bearing That You Shouldn’t Ignore 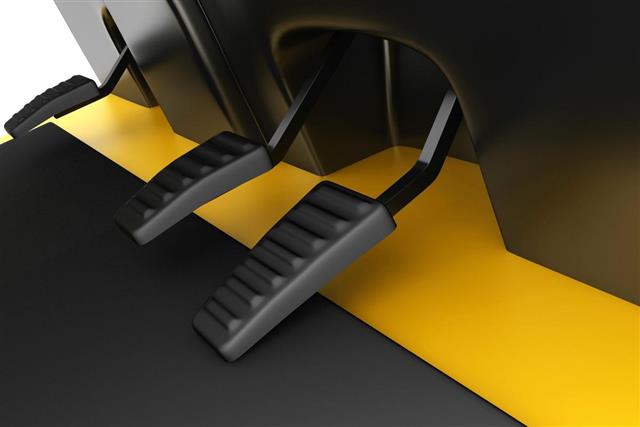 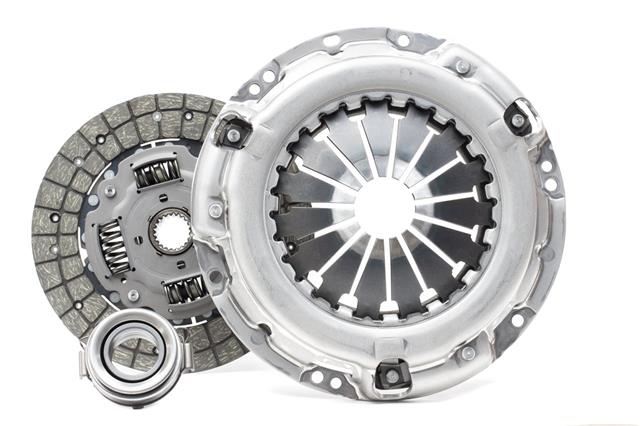 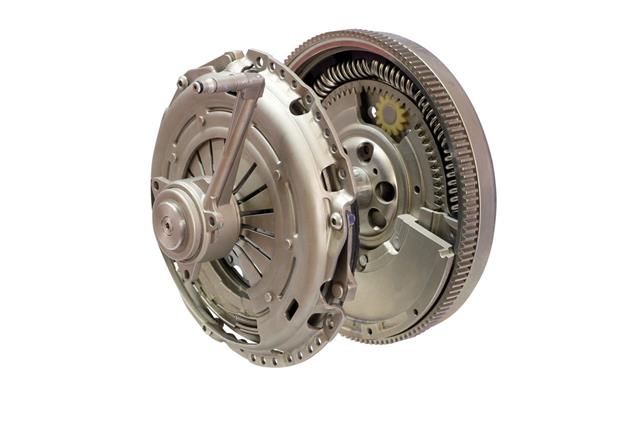 You can extend the life of your car’s throwout bearing by minimizing the time duration during which you have the clutch pedal depressed. For instance, when you halt at the red light, instead of resting your foot on the clutch pedal, bring the car to neutral and release the clutch pedal.

One of the most important engineering design principles is ‘encapsulation’. Basically, it is the process of hiding the intricate details and complexities involved in the working of a system from the user by encapsulating it inside an easy-to-use man-machine interface.

The clutch system in a car is an example of such encapsulation. It’s pretty easy to use, as one just has to depress the clutch pedal to engage/disengage power developed by the engine. However, if any part of this system were to develop a problem, it would be difficult to debug, as the inner workings are hidden from the user’s view.

A bad throwout bearing in the clutch system of a car is one such hard-to-detect problem. However, thankfully, this problem has certain symptoms associated with it, which can help in its identification. In the following lines, we shall describe the most commonly observed symptoms that indicate towards the possibility of a bad throwout bearing. But before that, let’s take a brief look at what a throwout bearing actually does.

What is a Throwout Bearing?

The transmission system in an car comprises 4 main parts: the flywheel, the pressure plate, the clutch plate, and the throwout bearing. The flywheel is connected to the engine through the crankshaft, while the clutch plate is connected to the gear system of the car via the gearbox shaft. When these two plates come in contact with each other, the friction surfaces on both of them get inter-locked with each other and allow the transmission of the engine’s rotational power from the flywheel to the clutch plate and gear system, and finally to the car’s wheels.

When the driver depresses the clutch pedal, a hydraulic system gets activated. This hydraulic system pushes the release fork, which in turn pushes the throwout bearing onto the center of the diaphragm spring. As the center of the diaphragm spring gets pushed in, a series of pins along the circumference of the spring causes it to pull the pressure plate away from the clutch disc. This separates the clutch plate from the flywheel, thus interrupting the transmission of power.

When the driver releases the clutch pedal, the hydraulic system is deactivated, and the throwout bearing is pushed away by the diaphragm spring, thus resuming contact between the clutch plate and the flywheel.

Symptoms of a Bad Throwout Bearing

If you hear a sharp whirring, rattling, or grinding noise when you depress the clutch, which slowly ebbs away as you release it, then most likely your vehicle’s throwout bearing isn’t working correctly.

While initially the symptoms are limited to just loud noises, the problem continues to aggravate if it is left unresolved. In the later stages, more serious symptoms start to develop, such as very stiff clutch pedal, refusal to shift gears, etc., ultimately leading to a complete failure of the clutch mechanism.

In a few cases, overlooked bad throwout bearings have taken out pressure plates and even worn into clutch forks.

Solution for a Bad Throwout Bearing

Now that you know what a bad throwout bearing sounds like, you can inspect your car to find out if it suffers from this problem. In case it does have this issue, you will need to get it fixed immediately.

The throwout bearing is embedded deep inside the clutch assembly. Replacing it involves a lot of work, along with a thorough understanding of the different parts of the clutch mechanism. One of the difficult parts of the replacement process is the removal of the clip assembly from the ball pivot in the bell housing of the flywheel, to gain access to the faulty throwout bearing. Once the throwout bearing is replaced with a new one, you will be required to put the entire assembly back together again, which might be too cumbersome and time-consuming for most. Therefore, a better option would be to get it done professionally.

Also considering the total labor required, the replacement cost of a bad throwout bearing might even come out to be more than the price of a new clutch kit. In such a case, it would definitely be better to just have the whole clutch mechanism replaced.

A bad throwout bearing makes a vibrating noise, which can be easily identified. If you find that your car is making such a noise, then it is a clear sign that the throwout bearing is at fault, and you should immediately get it replaced. 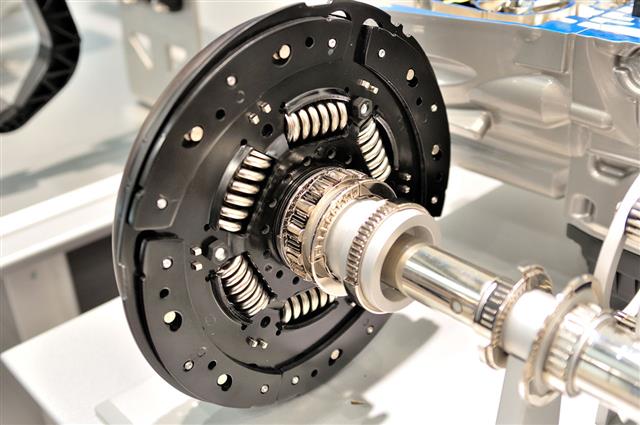