The Toyota recall list for 2010, released by Toyota in January 2010, had once again been a factor to reduce Toyota's popularity. Nevertheless, this world-class brand and major automobile giant had undertaken valiant efforts to get rid of all problems and help its clients. 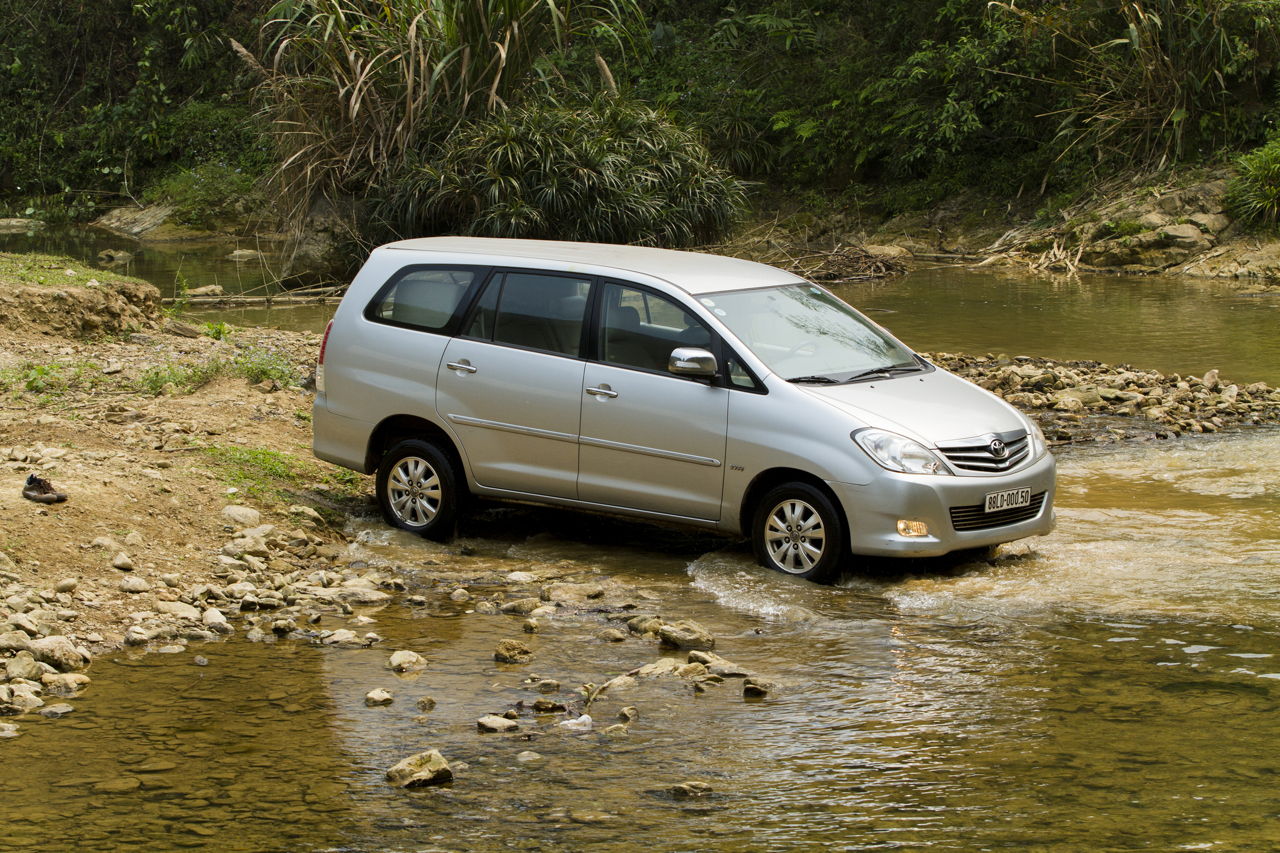 The Toyota recall list for 2010, released by Toyota in January 2010, had once again been a factor to reduce Toyota’s popularity. Nevertheless, this world-class brand and major automobile giant had undertaken valiant efforts to get rid of all problems and help its clients.

While reading the book, The Toyota Way, by Jeffrey Liker, I was awestruck and full of admiration for some marvelous fundamentals of operations management. Not surprisingly, the Toyota way (one of the recognized management philosophy of the Toyota corporation), had helped Toyota become a legend in automobile manufacturing. For almost 8-10 months of 2009, the world’s most reliable and popular brand, Toyota, had to face some serious set back with regard to its established superiority, when it had to recall millions of vehicles in the US and some parts of Europe. The Toyota recall list in November 2009 and the one in January 2010 had somewhat reduced its popularity. However, Toyota has made all possible efforts to keep its customers benefits in mind. The recall by Toyota that fall was the largest auto recall in US history until then.

Sticking Pedal Accelerator Problems
It had been found that in some rare instances, due to environmental conditions, there is a possibility that the accelerator pedal, and its working may mechanically halt resulting in serious mishaps.

Potential Floor Mat Interference with Accelerator Problems
In many cases, as confirmed by Toyota, an incompatible floor mat can interfere with or entrap accelerator pedal causing it to get stuck in a wide open position.

There had been an air of confusion between Toyota vehicle owners, if their models are involved in the recall operation.

Few vehicles may be included in both categories. Basically, for more comprehensive list of cars and vehicles, you should to visit the Toyota website, where the firm has listed all vehicles and updates about any new entrant in the recall list.

Besides that, you’ll get to know information on the Toyota website, if your model is included in the list by putting in your Vehicle Identification Number (VIN), that is a unique identifier number for your vehicle and is used by insurances firms, motor vehicle licenses, and all legal purposes. All necessary details about recalls can be queried on the firm’s website.

As of 2015, based on reliable reports, Toyota has apparently been planning to recall a number of their models for certain problems pertaining to each one of them. Reports even suggest that Toyota is currently recalling them. The list of such vehicles are provided below. Bear in mind that there is no specific, reliable information that says that these vehicles have been recalled.

The success of Toyota in overcoming the problems faced by clients and customers, is definitely a challenging situation. Seeing the stature and technological expertise of Toyota, it can be certainly said that its engineers and management will leave no stone unturned to eliminate these problems.