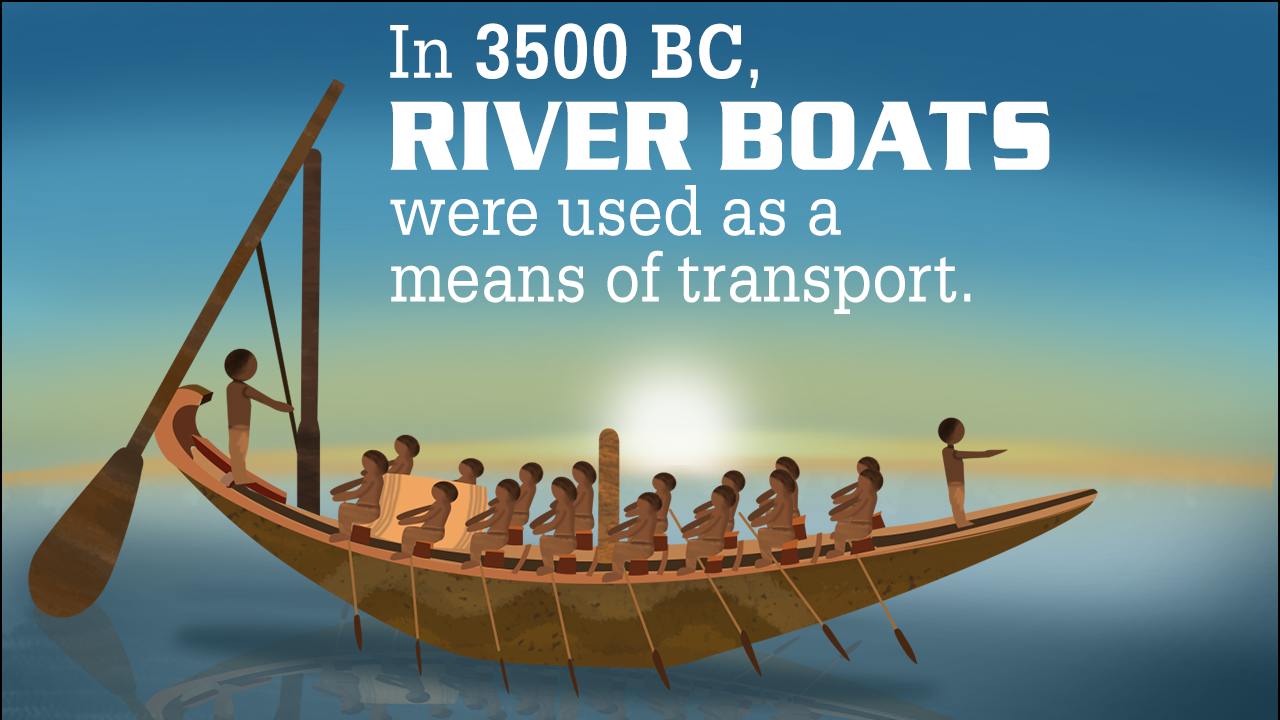 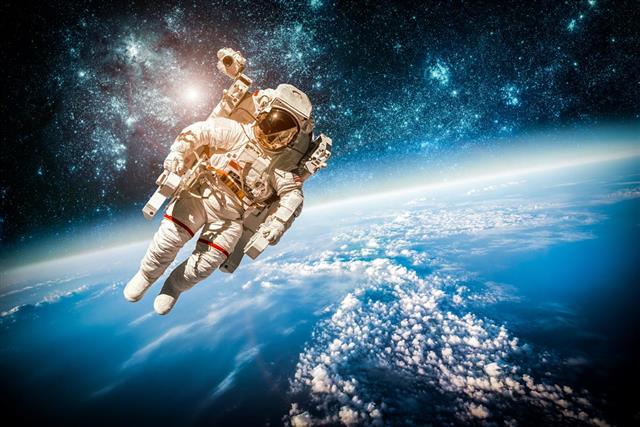 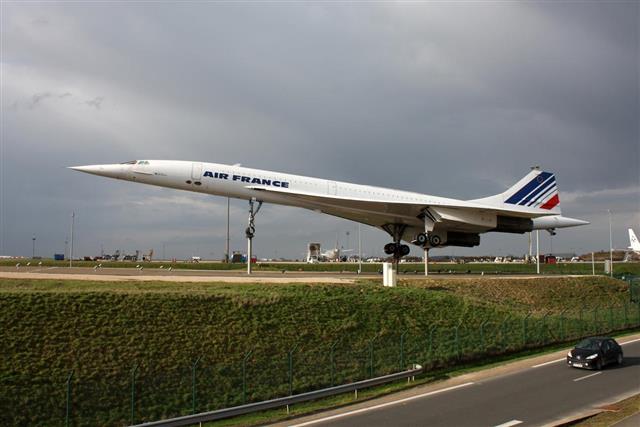 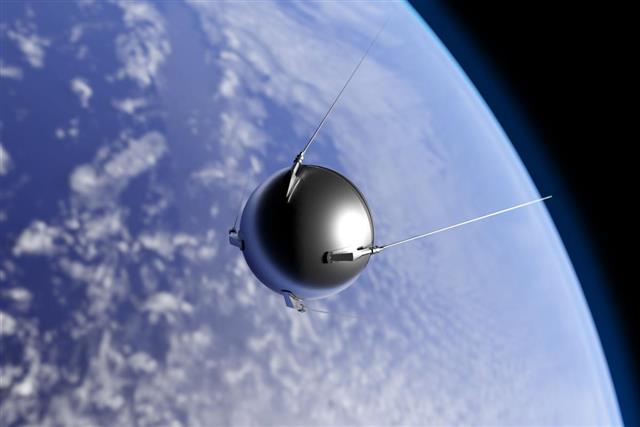 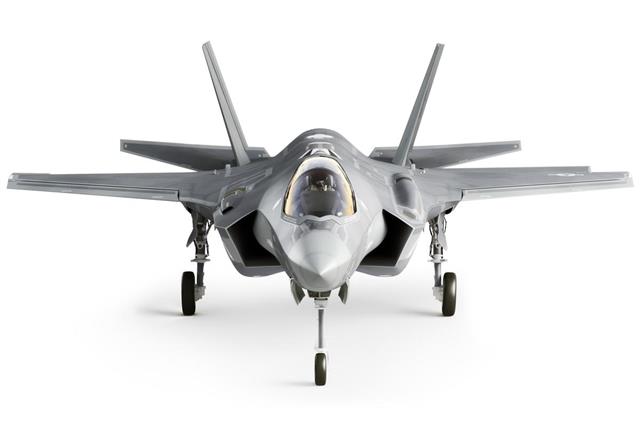 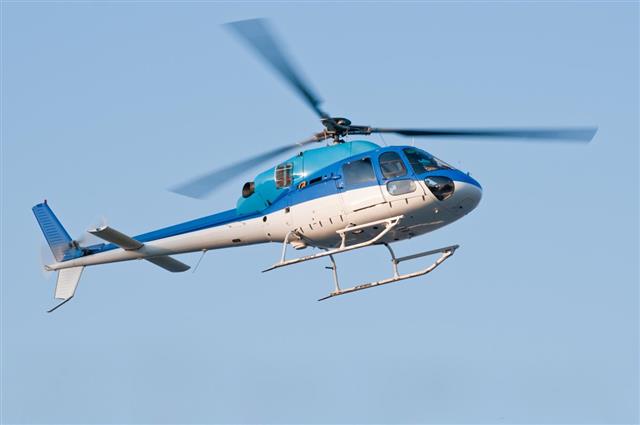 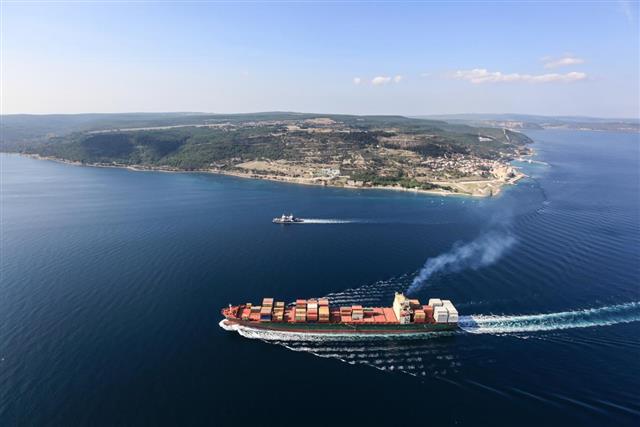 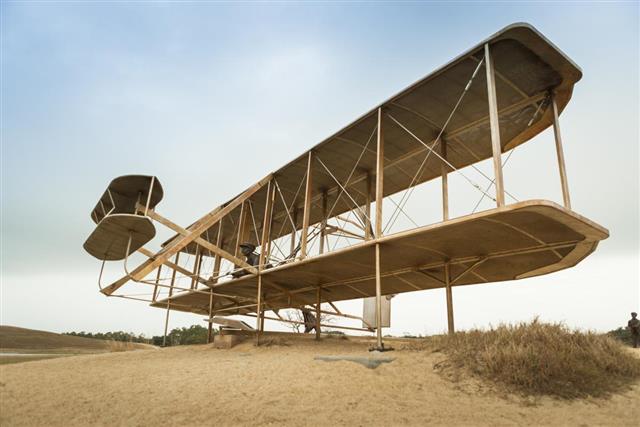 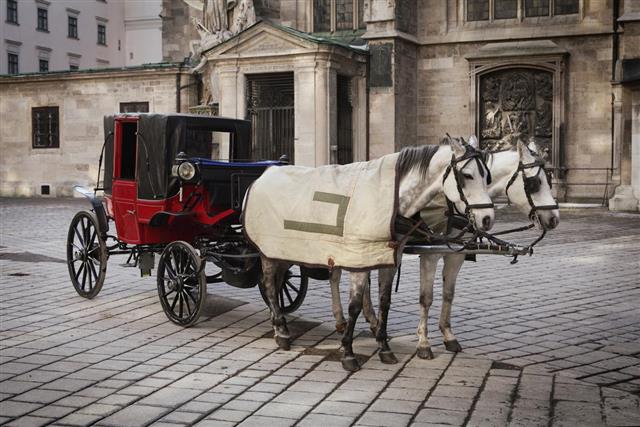 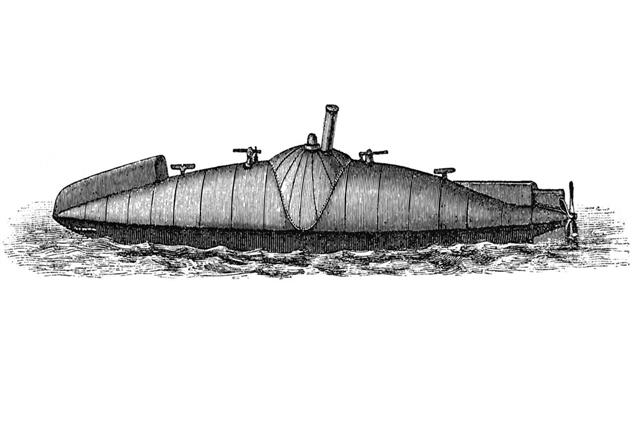 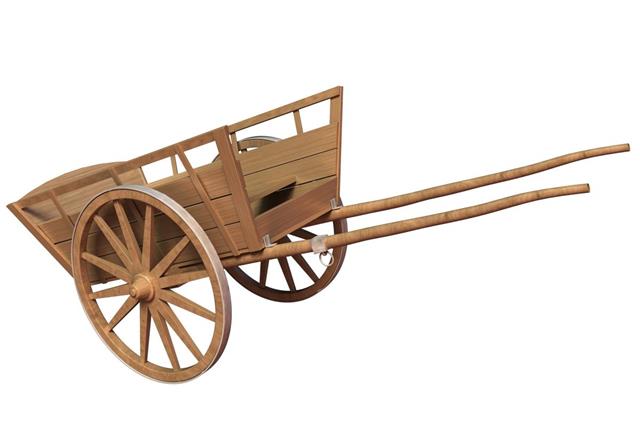 We say that the world has become a global village today. Transportation has played an important role in shrinking our huge planet into a small world. Places that are thousands of miles apart can be covered in a single day. A look into the transportation timeline highlights man’s unrelenting endeavor of minimizing the time and effort involved in traveling great distances.

Origin of Modes of Transport

Archaeologists believe that sometime in 4000 – 3500 BC, man-made the earliest attempts towards inventing means of transport in Mesopotamia or Asia. History of transportation had its beginnings in the discovery of the wheel. The next logical step was the invention of carts and chariots. With this more efficient means of transport, man was able to reach longer distances. His curiosity fueled his desire to see more lands and this led to the evolution of more efficient modes of transport. The result is that man has now ventured into space and is flying over continents in the supersonic Concorde.

Man dreamed of flying in the air like a bird. He did it. Reaching the stars has been a fantasy of a child and adult alike. We reached the space and landed on the moon. From wheels to the stars, the transportation timeline is a breathtaking story of man transforming his dreams into reality. 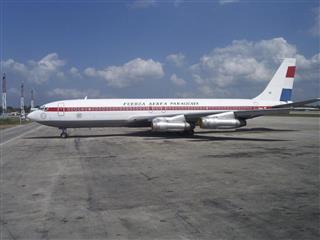 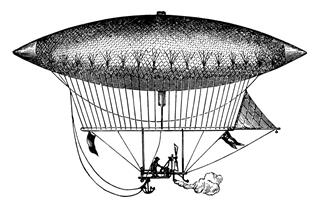 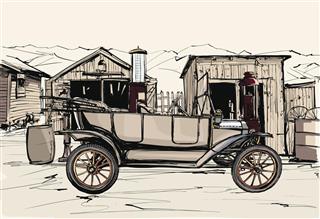 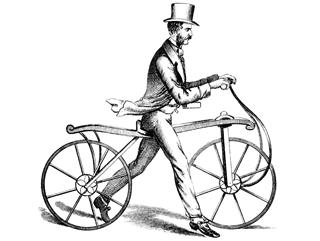 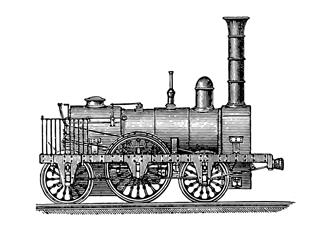 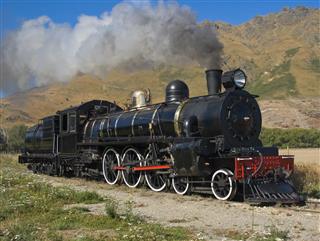 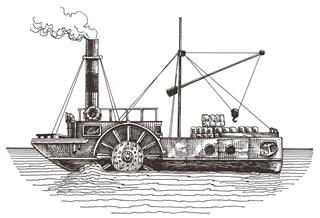 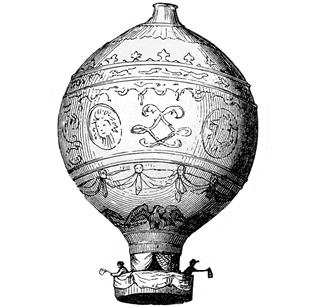 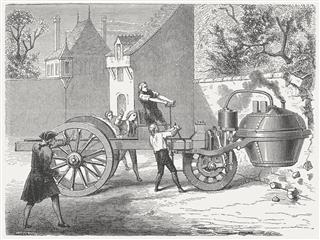 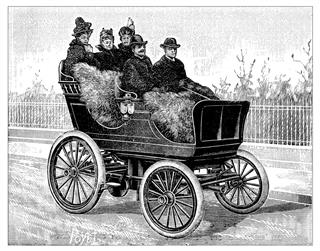 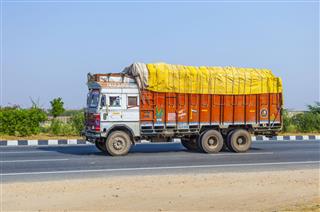 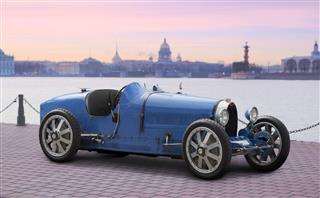 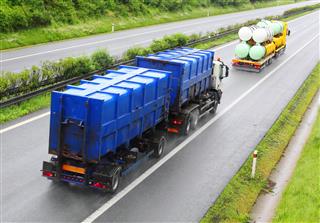