Thinking of starting a small motorcycle club? One of the first things that you will need to think of is an appropriate name. Why not refer to some great motorcycle club name ideas here.

Thinking of starting a small motorcycle club? One of the first things that you will need to think of is an appropriate name. Why not refer to some great motorcycle club name ideas here. 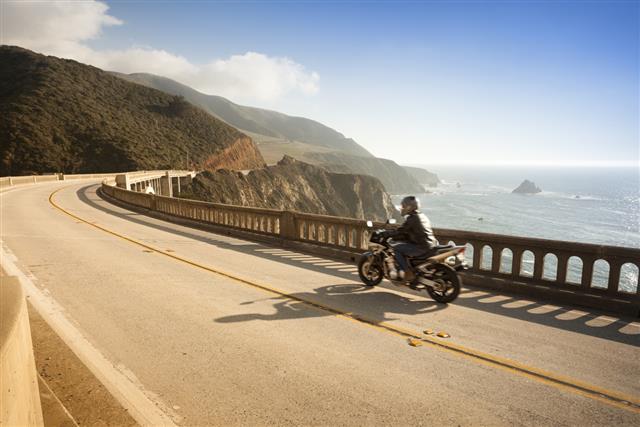 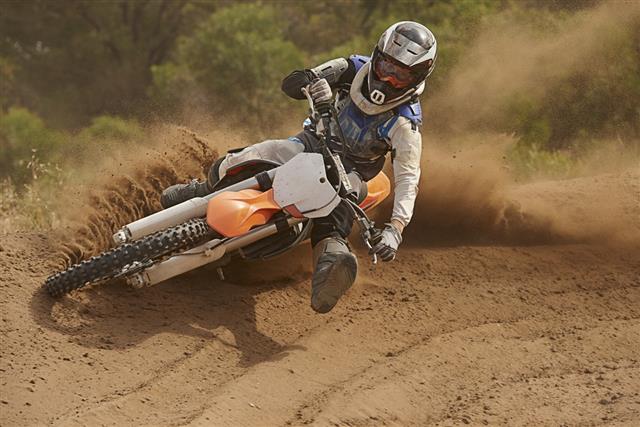 The American Motorcycle Association is the prime entity which controls all motorcycle clubs in the United States, promotes motorcycling lifestyle, and safeguards the future of motorcycling. The club organizes activities like motorsport competitions, rider programs, hall of fame induction, racing and touring events, and more. If you are a motorcycle enthusiast and reside in the US, join AMA.

Starting a motorcycle club, or any club for that matter, isn’t really an easy task. You need to do a lot of homework to successfully execute this idea. Firstly, you’ll need to think of a location where the club would be based. A rigorous research about the already existing and dominant clubs in the proposed area would prove useful. Check for motorcycle rights association in the area; if there is one, go and approach them with the said proposal, and see if your club meets the association’s criteria.

When you have completed most of the formalities, you’ll need to think of the expected members, and develop some norms and rules for the club. Rules could include the bike brands accepted by the club, mandatory contributions towards the club’s welfare, norms regarding club activities, rules for being a permanent member, traffic violation penalties, etc. You’ll also need to devise a goal or purpose for your club; it could be a social club, welfare club, adventure club, riding club, etc. Take the help of some friends who also have similar interest; you could also make someone a co-founder in the venture. After the successful inception of the club, you’ll have to organize frequent activities and expeditions to raise the reputation of the club.

Giving your club a good name would pull in more members as well as help gain popularity amongst other motorcycle clubs. So, here is a list of 50 motorcycle club names for you to choose from.

We hope that these name ideas are a good fuel to get your thought pistons running. So go ahead, give your club a unique name, and hit the road.

Disclaimer: The names mentioned in this article may already be registered to an entity or an organization. They have been listed here with the clear intention to provide ideas. 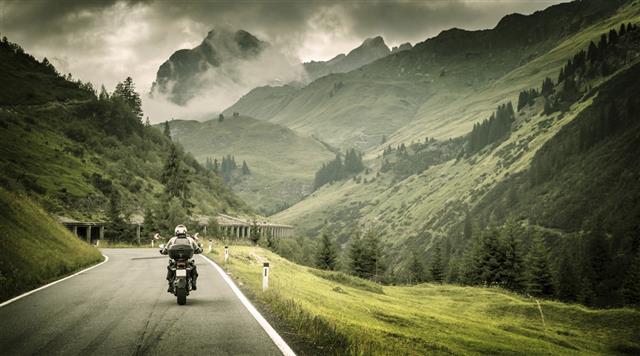 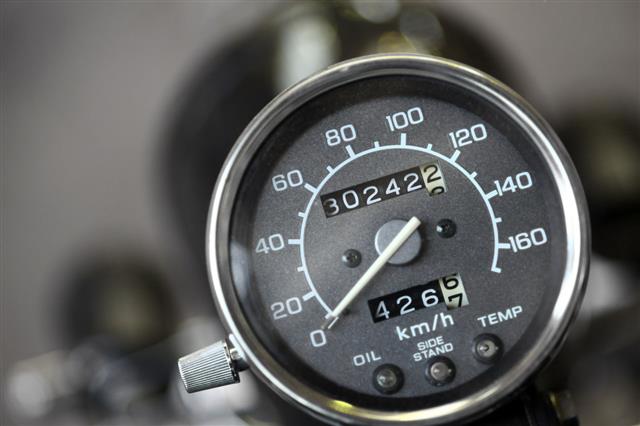