A car having transmission problems in cold weather is a very common issue. The main reason behind it is, that the low temperatures increase the viscosity of the transmission fluid and it doesn't flow smoothly in the system. This article talks about the various causes of this problem, how it affects the vehicle, and the methods that can be used to fix this issue. 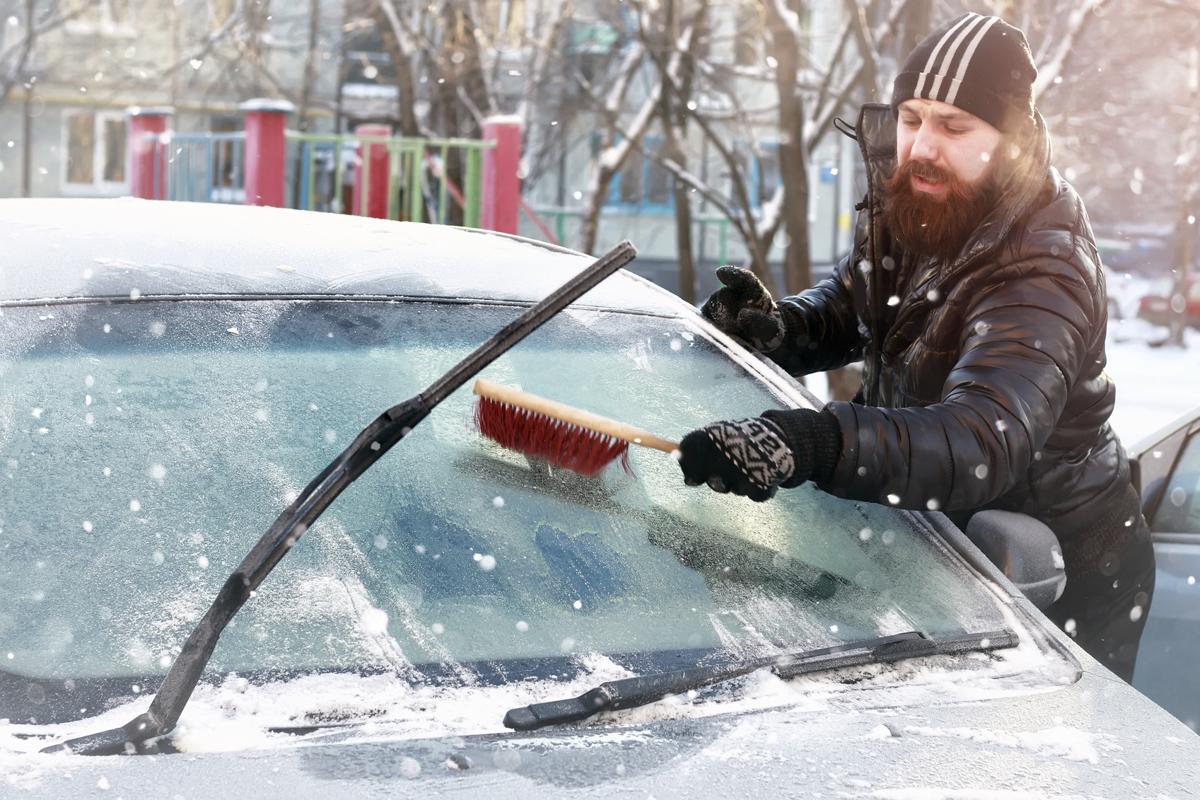 A car having transmission problems in cold weather is a very common issue. The main reason behind it is, that the low temperatures increase the viscosity of the transmission fluid and it doesn’t flow smoothly in the system. This article talks about the various causes of this problem, how it affects the vehicle, and the methods that can be used to fix this issue. 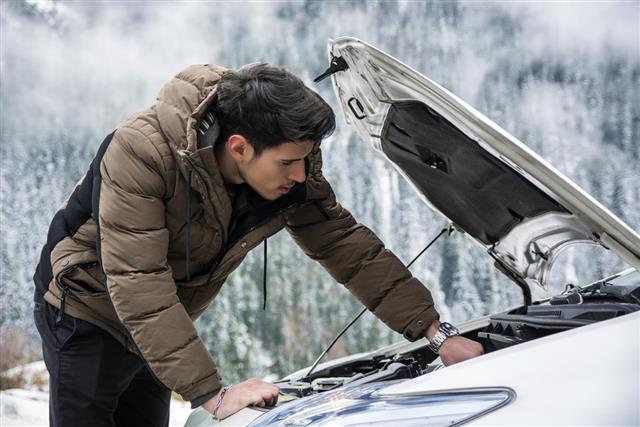 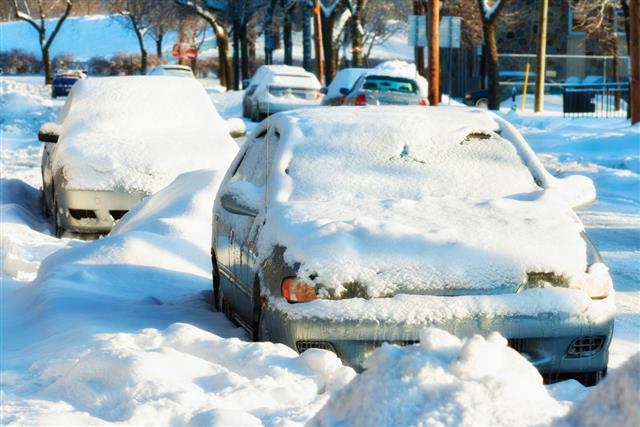 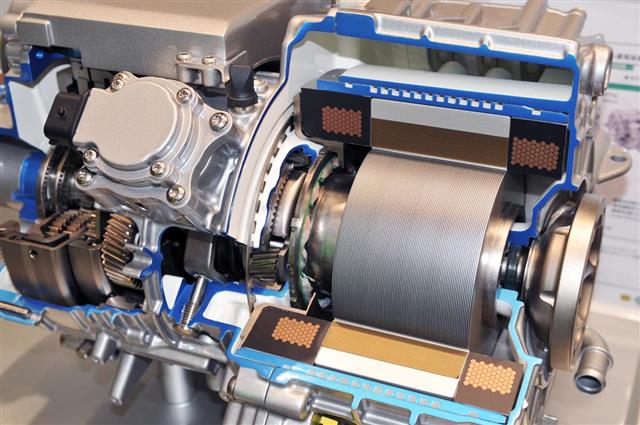 Cold weather conditions often cause a lot of car problems starting from the ignition, to tires, to fuel lines, and eventually leading to a dead engine or dead battery in a car. In cold weather, most of the time, a car’s engine is the hardest to deal with, in terms of ignition and starting, and on the other hand, the battery runs out, because the chemical reaction in the battery slows down miserably.

Another problem worth mentioning is the thickening of the fluid oil. It becomes dense to a major extent and creates a lot of friction in the starter motor. This in turn affects the efficiency of the car’s engine too! An automatic transmission system installed in a car is known to be a more reliable system these days. However, the occurrence of these problems is a very common issue, and in case you reside in an extremely cold country, troubleshooting is a primary option.

What is a Transmission System

The transmission is situated right next to the engine and acts as the vehicle’s most vital internal system. It directly deals with the engine’s efficiency and smooth functions. This component makes it possible to create speed variations in the torque which is created by the engine. Without the transmission, a vehicle would be able to function only at a single speed. This system usually is available in two types: manual and automatic. Today every modern car has an automatic system, the gears in the vehicle are managed by the vehicle itself, whereas, older cars had manual systems installed in them, which always needed the driver’s attention while changing the gears.

How Cold Weather Affects the Transmission

If the vehicle faces a low line pressure or inadequate fuel supply within the system, the gears would refuse to function correctly and that would cause slipping. On the contrary, this slipping can also occur when the system gets too hot. Hence, to maintain a stable transmission system in a car, the pressure levels and the fluid levels have to regulate decently, without getting heated up or extra cold.

Now, let’s look at some short pointers on other transmission problems in cold weather.

You have read how weather can affect the different components in a car and lead them to miserable conditions. So all you can do to avoid these problems is take quick action, like doing-it-yourself or turning your car into a service station.