Who Invented the Hybrid Car?

All the confusion about the inventor of hybrid car can be attributed to the fact that two individuals are given the credit, Victor Wouk and Ferdinand Porsche. So which of these two gentlemen actually invented the hybrid? 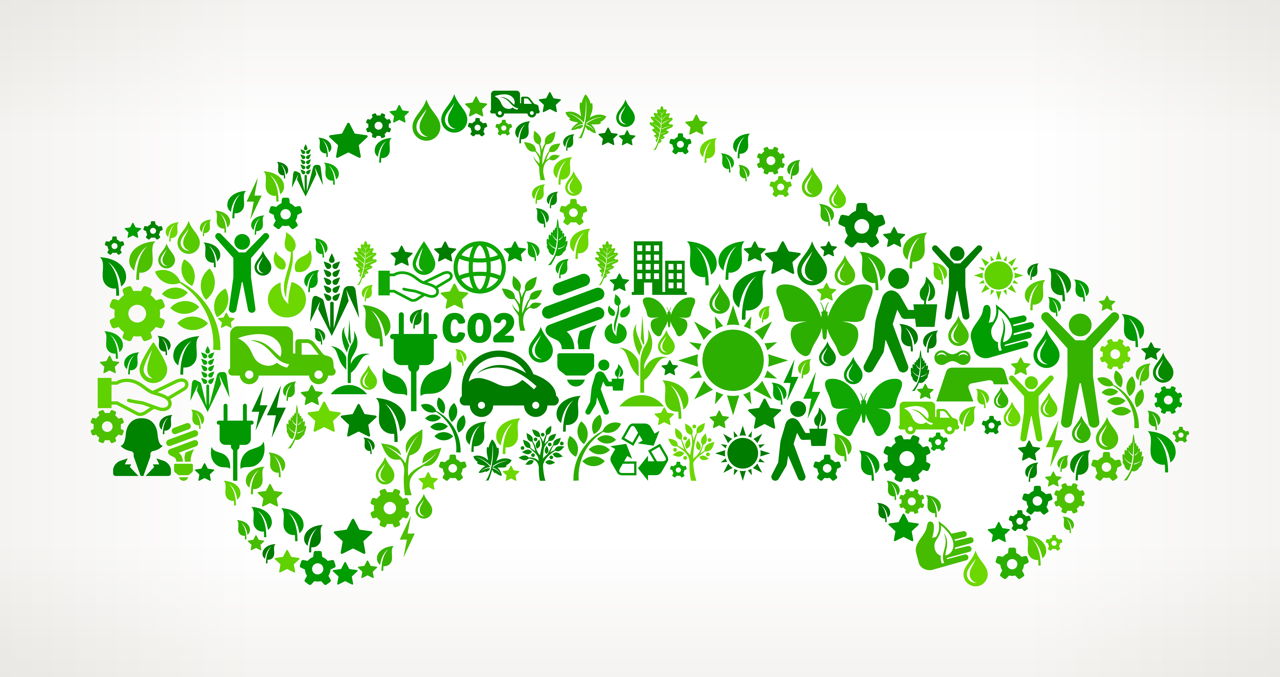 All the confusion about the inventor of hybrid car can be attributed to the fact that two individuals are given the credit, Victor Wouk and Ferdinand Porsche. So which of these two gentlemen actually invented the hybrid? 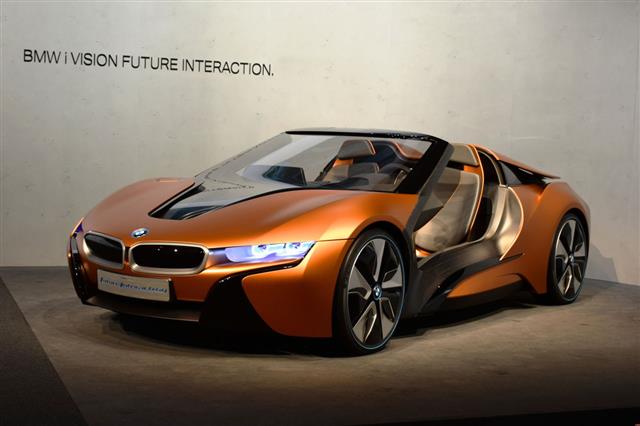 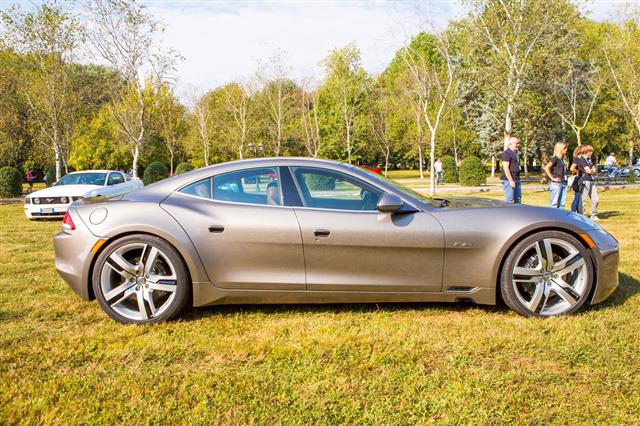 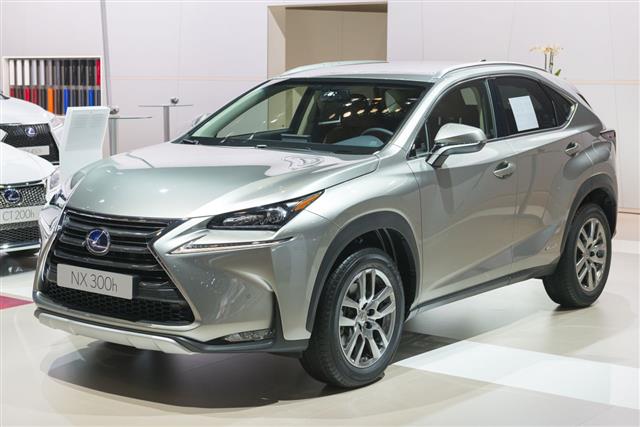 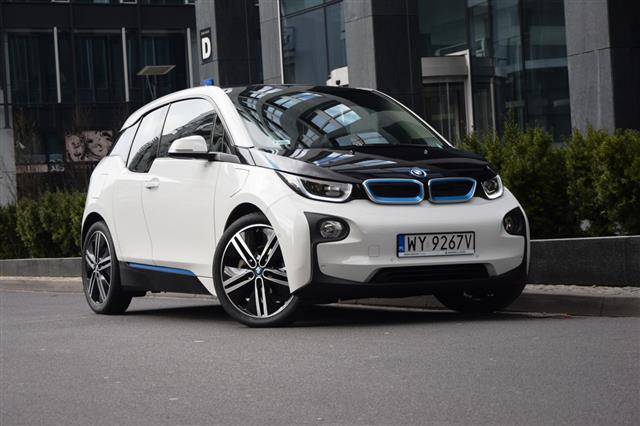 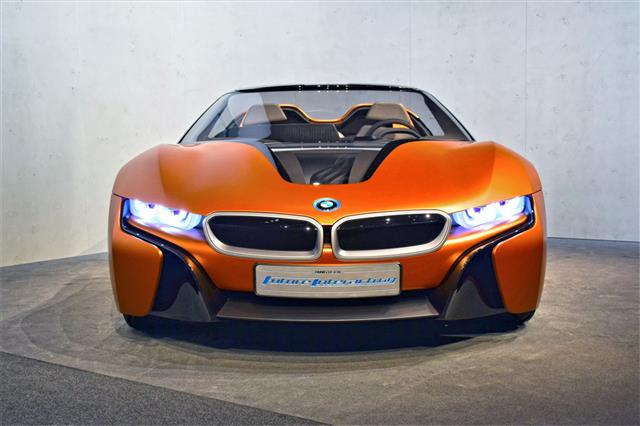 It’s a normal human tendency to picture Toyota Prius when you hear the term ‘hybrid car’; after all, it was the first mass-production hybrid of the world. The Japanese automobile giant, Toyota Motor Corporation introduced the Prius in Japan in 1997―four years before it was introduced to the other parts of the world, including the United States. While Toyota Prius was indeed the first hybrid car to go into mass production, it was clearly not the first one to be developed.

A hybrid car is a car which uses two or more distinct sources of power for the purpose of locomotion. While the power sources used in hybrids range from fossil fuels, such as diesel or gasoline, to alternative fuels, like hydrogen, nitrogen, solar power, electricity, etc., the term ‘hybrid car’ is most often used in context of hybrid electric vehicles (HEVs), which use the conventional internal combustion engine along with an electric propulsion system to facilitate locomotion.

HEVs are further categorized into three types: parallel hybrid (wherein both internal combustion engine and electric system transmit power to the wheels), series hybrid (wherein the internal combustion engine powers the electric motor, which, in turn, powers the drivetrain), and power-split hybrids (which combines the characteristics of parallel and series hybrid).

Who Invented the Hybrid Car?

If the invention of first ever car is intriguing, with as many as four different individuals being given the credit for the same, the invention of hybrid car is even more intriguing. Many people believe that it was the American scientist, Victor Wouk. However, the fact is that Wouk just introduced the first modern hybrid engine in his modified 1972 Buick Skylark.

The first hybrid car was invented way back in 1899 by none other than the Austrian automotive engineer, Dr. Ferdinand Porsche. Nevertheless, the fact that Wouk successfully brought the low-emission benefits of an electric car and the power of a internal combustion engine together did earn him the title ‘the grandfather of electric and hybrid vehicles in the United States’.

The credit for being the first hybrid car of the world goes to Lohner-Porsche Mixte Hybrid, the hybrid vehicle developed by Ferdinand Porsche in 1889. Porsche pulled off this feat while he was working with Jacob Lohner & Co based at Vienna, Austria.

His invention was a series hybrid model with wheel hub motors mounted in each wheel that were powered by electric current delivered from a set of batteries and a small generator powered by 2.5-hp Daimler internal combustion engine. In the next few years to come, the Mixte―with Porsche himself on the driver’s seat―won several motorsport events in Europe. In fact, the Mixte also won him the Potting Prize as Austria’s most outstanding automotive engineer.

More than a century after the invention of first hybrid, almost all the leading car manufacturers of the world have a hybrid in their line-up as of today. The new hybrid era only came in 1990s, decades after hybrids were virtually phased out from the automobile arena by conventional petrol-engined cars towards the end of the first decade of the 20th century. It was the relatively high production cost which sounded the death knell for these cars back then. Fighting all odds, these cars have made a strong comeback today, and the fact that environment friendly cars is the need of this hour, has had a crucial role to play in their resurgence. 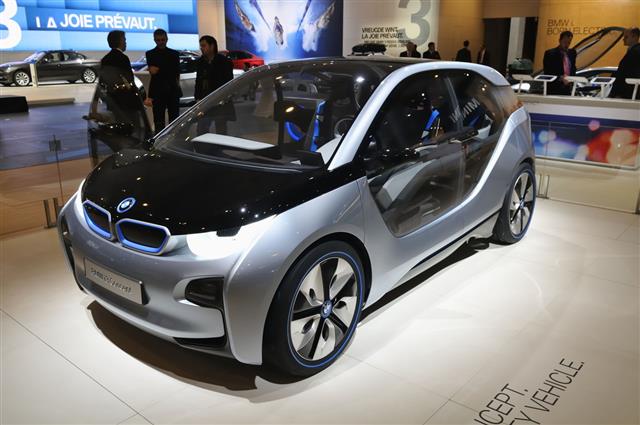